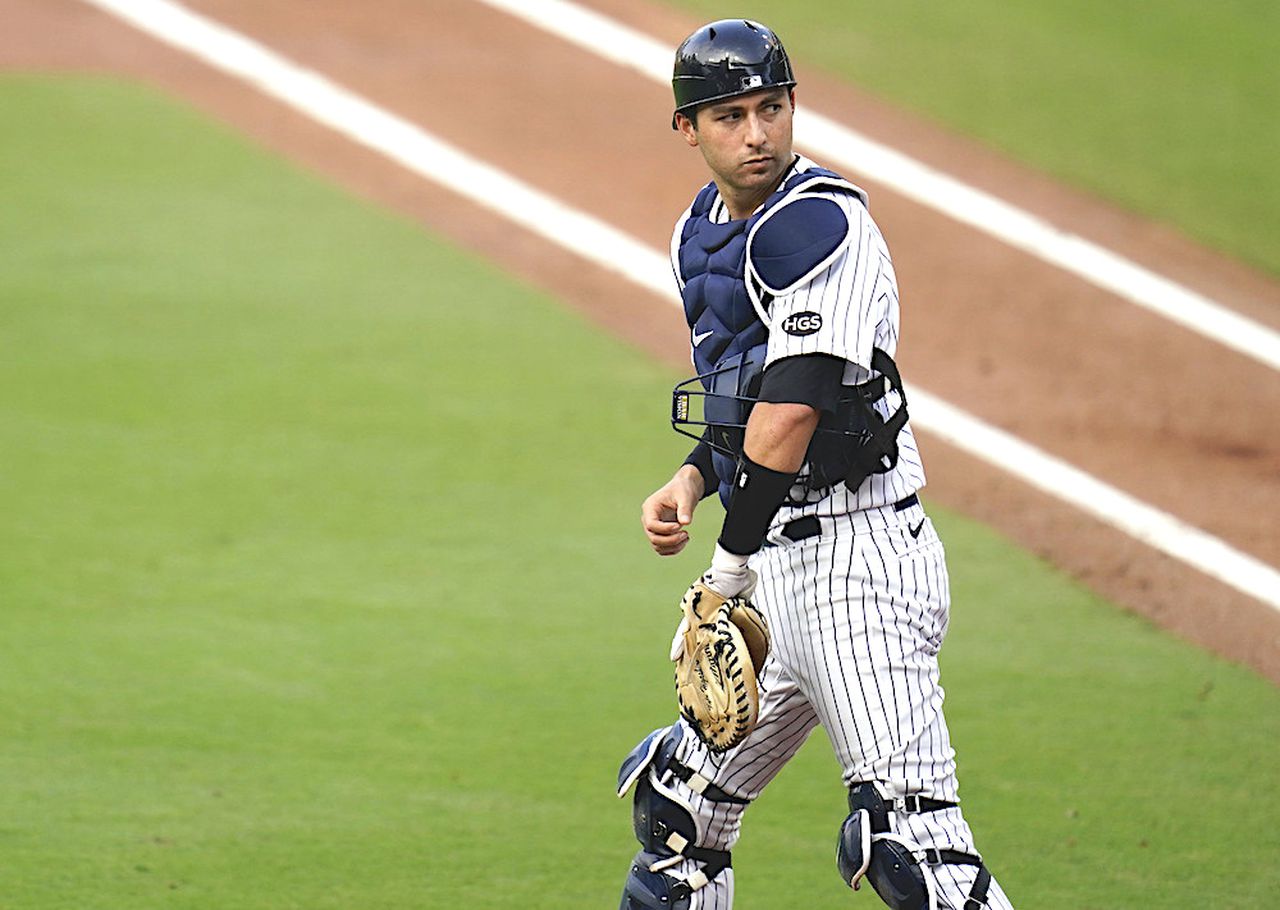 When New York Yankees pitchers and catchers report to spring training in less than two weeks, Kyle Higashioka figures to pick up where he left off last season: competing for playing time with Gary Sanchez.

Higashioaka supplanted Sanchez as the starter in the 2020 American League Division Series. He also became the personal backstop for ace Gerrit Cole. Sanchez, who hit a career-worst .147 in 2020 and struggled defensively behind the plate, will have to fend off Higashioka for a spot in the lineup in 2021.

“I think we’re both professional about it. I don’t think we hold it against each other,” Higashioka, referring to himself and his fellow catcher Sanchez, told The New York Post Tuesday. “It’s just we know we need to always be playing at our best level or else there’s [a possibility] that we might not be playing too much. At the end of the day, we want to win the World Series. It doesn’t do any good if we were to be at each other’s throats or something. … I’m not really going into the season under any assumptions or false pretenses or anything. I figure, every year, I’m going to have to battle for playing time. In my mind, I’m going out there, putting my best game out there and being as prepared as possible. And then if that warrants more playing time, that’ll be the case. And if not, that’ll be the case as well.”

The Yankees had an opportunity to move on from Sanchez this winter.

But general manager Brian Cashman decided to tender him a contract for 2021 and avoided arbitration with the two-time All-Star by agreeing to a one-year, $6.35 million contract, a slight bump up from his $5 million salary in 2020.

Get Yankees text messages: Cut through the clutter of social media and text during games with beat writers and columnists. Plus, exclusive news and analysis every day. Sign up now.

Thank you for relying on us to provide the journalism you can trust. Please consider supporting NJ.com with a subscription.

Mike Rosenstein may be reached at [email protected]. Tell us your coronavirus story or send a tip here.