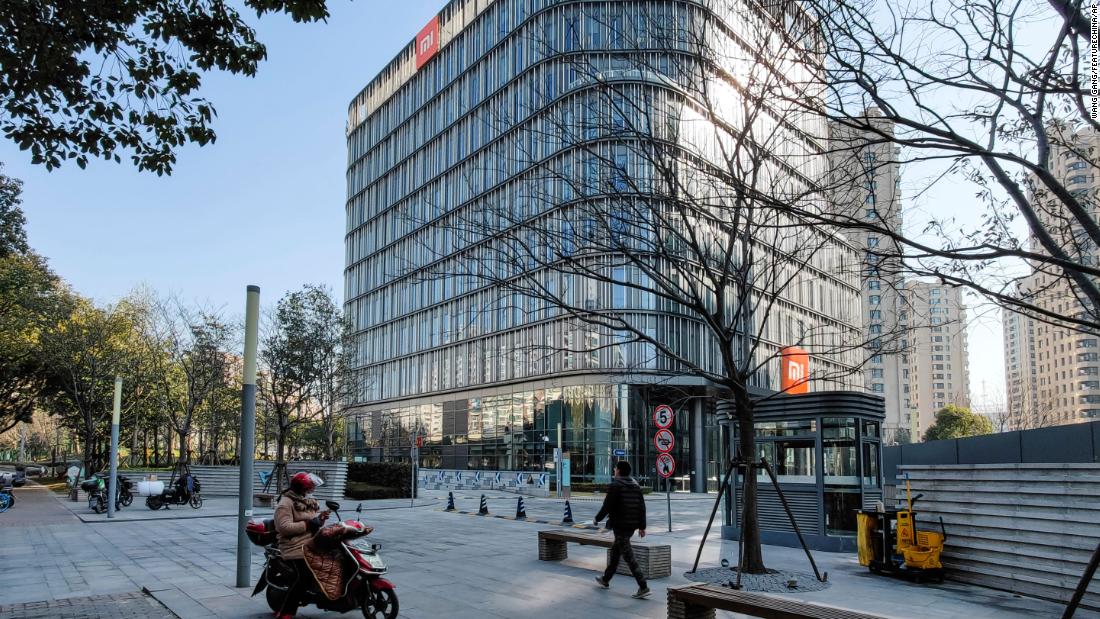 0
10
The Trump-era ban was halted Friday by a US federal judge, who ruled that Washington lacked “substantial evidence” to support its claim that Xiaomi is owned or controlled by China’s military.
Days before President Joe Biden took office in January, the US Department of Defense added Xiaomi to a list of companies it claimed were linked to the Chinese military. Businesses on the list were subject to harsh restrictions, including the American investment ban.

Had US District Judge Rudolph Contreras not issued a preliminary injunction, the ban would have taken effect Monday, according to court documents.

The initial news of Xiaomi’s inclusion on the Defense Department list triggered a 10{41490b4d0cf0dbc5ec3f65e11fff509c7d6ed2a53a838ebf7adf43f0908f07f3} plunge in the company’s stock. Xiaomi at the time denied ownership or control by the Chinese military, and later filed a lawsuit seeking for its removal from the list.

The court “is somewhat skeptical that weighty national security interests are actually implicated here,” Contreras said in his opinion Friday, adding that the court supported Xiaomi’s argument that the ban would cause “irreparable harm” to the company by inflicting “serious reputational and unrecoverable economic injuries.”

Xiaomi said Sunday in a filing to the Hong Kong stock exchange that it was “pleased” with the decision to temporarily suspend the ban, and said it would continue to push the court to permanently remove itself from the Defense Department list.

The Department of Defense did not response outside of US business hours to a request for comment about its next steps in the case.

In the weeks before Biden took office, the Trump administration ramped up its campaign against Chinese corporations. In addition to Xiaomi, the Pentagon added eight other firms to its list in mid-January, including Luokung Technology, a Chinese mapping software developer that is listed on the Nasdaq. Luokung was also supposed to stop trading Monday, but the company announced last week that its suspension has been postponed until May because the Defense Department misspelled the company’s name when it was first added to the agency’s list. 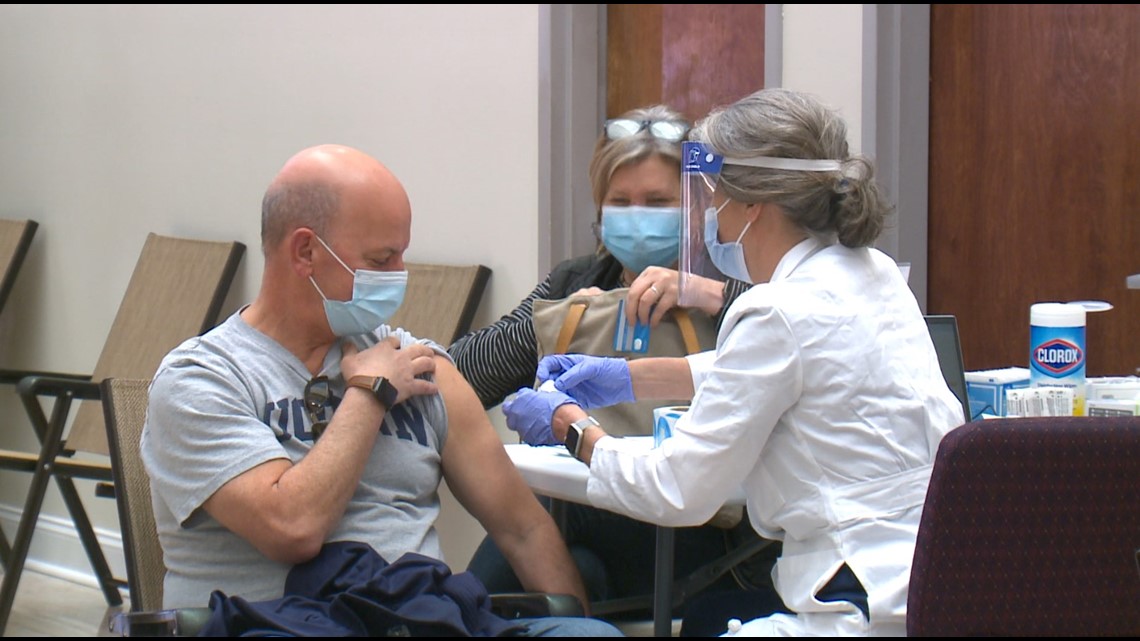