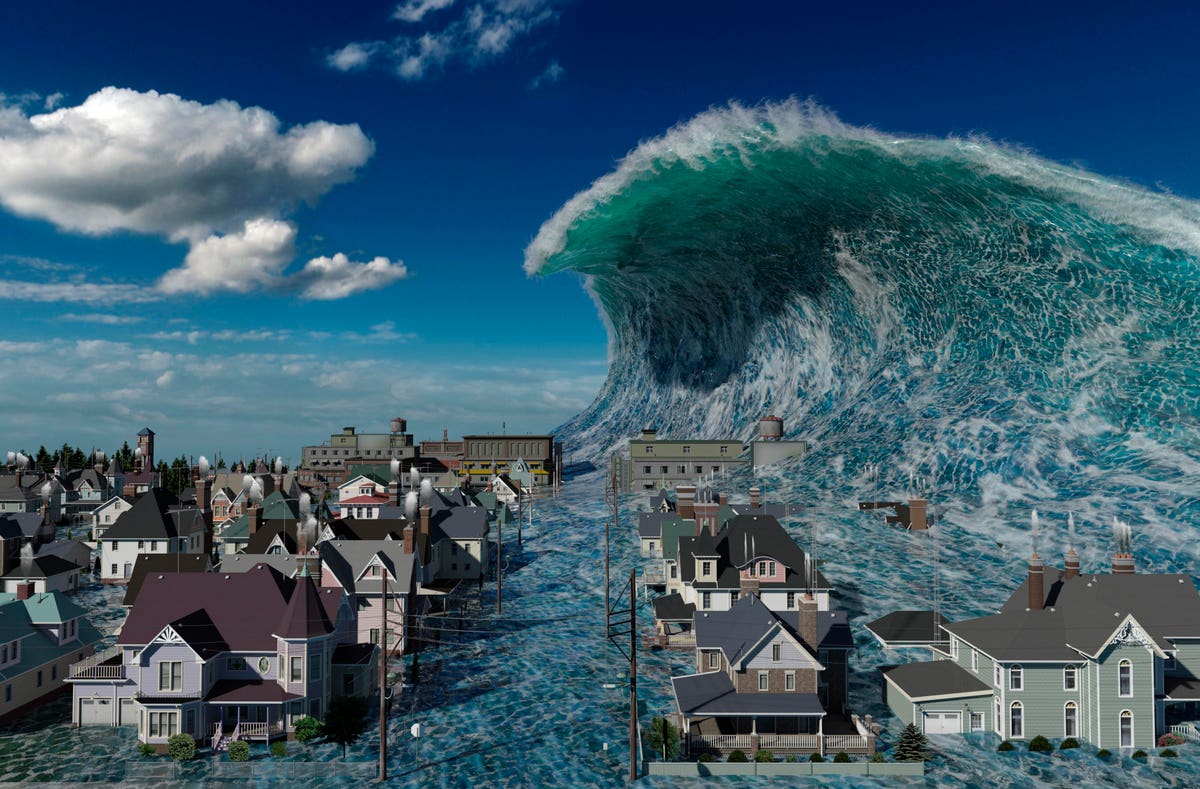 The new Administration’s commitment to Environmental, Social, and Governance (”ESG”) issues begs the question of a business’s end goals. We deserve an open and honest debate. Will we get one?

What should be a business’s end goal? Over the last 50 years, two competing approaches have duked it out.

Dualism holds that a company’s directors and managers should seek to maximize the wealth of all of the company’s owners.

This doesn’t mean anything goes.  Businesses must observe the laws and commercial custom where they operate.

But, Dualism argues that society will enjoy the greatest benefits if directors and managers focus on maximizing shareholder wealth.

The opposing theory for the end goal of a business is High Idealism, also known as Stakeholder Theory.

High Idealism argues that a business’s stakeholders — employees, suppliers, customers, and the communities in which a business operates — also have a claim on the business’s profits and assets.

Critics of High Idealism question how directors managers can be held accountable if assigned various and competing goals.  For example, should profits be reinvested in the business, given to employees as bonuses, or donated to build a community park?

Is There A Middle Ground?

Jurisdictions around the world embrace Dualism and High Idealism to varying degrees.

For a German company like Volkswagen, for example, half the members of its Supervisory Board are elected by the workforce and trade union.

In some jurisdictions, state ownership in a company gives the government decision-making powers over and above the government’s pro-rata rights as a shareholder.

A high percentage of large, public companies in the U.S. are registered in the State of Delaware.

Public Benefits Corporations pursue a double goal of shareholder wealth, plus the public benefit set forth in their certificates of incorporation. Some dualistic Delaware companies have set up public benefit subsidiaries.

Delaware has therefore given investors a choice. With this choice come responsibilities and consequences. Public benefits corporations should pursue their double goals. And arguably, corporations that have eschewed that choice should focus on maximizing shareholder wealth.

The Business Roundtable Muddies the Waters

Delaware law notwithstanding, was this game, set, and match for High Idealism?

In a Wall Street Journal Op/Ed, Harvard Law School professor Lucian Bebchuk challenged the sincerity of Roundtable statements. He noted that of the approximately 184 global companies whose CEOs had signed or endorsed this statement, only one company had had the statement approved by the Board of Directors, a corporation’s highest policy-making body.

The Roundtable’s announcement was even inconsistent on its face. Roundtable CEOs run global companies: if they really wanted to move from serving shareholders to serving stakeholders, why limit the benefits to “All Americans”?

Where Does ESG Fit?

The same can be said to some extent of ESG. A dualistic company cannot chase profits headless of reputational blowback. Even Milton Friedman, dualism’s most vocal exponent, would recognize that a company which is widely hated resembles a lame animal in the wild: predators will cull it and kill it.

ESG also fits High Idealism. But, the practical and political challenges of pursuing contrary goals soon make themselves felt. How will public benefit corporations fare against dualistic competitors? If steps are taken to shield stakeholder-minded companies from competition, to what extent will waste, incompetence, and self-dealing also find protection?

So, while dualists and high idealists might temporarily travel together, their respective destinations lie on opposite sides of a real philosophical divide, with very different practical results.

What Are The ESG Movement’s Own End Goals?

The Administration’s ESG agenda warrants scrutiny. Government and corporate bureaucracies become their own constituencies, as do issue-driven interest groups among media, academia, and non-profits. And no doubt, some how, in some way, the lawyers will make a buck.

At the least, as the ESG tsunami nears, we should look past stated purposes to underlying motives and practical effects.

We should also demand that proponents and opponents make their cases on clear philosophical grounds and with a real-world understanding of how people behave and even well-intentioned rules play out.