Most General Electric (NYSE:GE) followers know that its management tends to give conservative guidance. That’s a thought to keep in mind when assessing the company’s recent investor outlook meeting. The headline data on the industrial businesses was nothing special, but a look at the details reveals some very positive underlying trends. Let’s get into why investors should be feeling positive after the outlook meeting.

First up, GE announced it would be combining its aircraft leasing business, GECAS, with AerCap (NYSE:AER). The deal involves GE receiving $24 billion in cash, a 46{41490b4d0cf0dbc5ec3f65e11fff509c7d6ed2a53a838ebf7adf43f0908f07f3} share in the combined company that currently has a combined market value of $6 billion, and an additional $1 billion in AerCap notes or cash upon closing. As part of the deal, GE will transfer $34 billion of GECAS’ net assets to AerCap.

The deal is good news for GE investors for three reasons. First, it de-risks the company from being exposed to the aircraft leasing market and the potential need to put capital into a non-core business.

Second, it simplifies the company’s operations. The remaining GE Capital businesses (energy financial services and its insurance operations) will now be reported out of GE Corporate. As such, GE will now report “industrial-only financials.”   Not only will this simplify GE’s reporting, but it will enable management to focus on the industrial businesses.

Third, the deal with AerCap, and the $24 billion in committed financing from a banking group that AerCap will receive in order to do the deal, acts as further evidence that the aviation industry continues to attract capital. This should give aviation investors, and not least GE shareholders, confidence in the recovery.

Investors also learned that it’s steady-as-she-goes with GE Healthcare while the turnaround at GE Power and GE Renewable Energy is progressing ahead of schedule — albeit with some negatives in some non-core businesses — and there are some positive signs at GE Aviation.

As ever with GE, it’s a good idea to focus on its free cash flow (FCF) performance and guidance. The investment case for the stock is based on the idea that the power and renewable energy businesses will generate earnings and FCF margin in line with their peers in the future, with the healthcare business continuing to generate solid FCF and the aviation business embarking on a multiyear recovery.

GE Healthcare’s guidance calls for a combination of ongoing revenue growth and profit margin expansion, but FCF conversion will moderate somewhat leading to relatively low growth in FCF. That’s pretty much what investors would have been hoping for.

GE Power’s turnaround is ahead of schedule, and management expects improved margin to offset a mid-single-digit revenue decline in 2021, leading to FCF generation similar to 2020. However, there’s a reason for optimism here as higher-margin power services revenue is set to grow as outages are expected to increase in 2021 after they were deferred in 2020.

With GE Aviation’s military revenue expected to grow at an annual rate in the high single digits, the prospect that GE Aviation could return to something like the $4.4 billion in FCF generated in 2019 by the end of 2023 starts to become achievable.

Finally, GE Renewable Energy’s outlook is broadly positive with FCF set to be generated in 2021. The good news is the core onshore wind power business is set to deliver a positive margin in 2021, and the nascent offshore wind business is now expected to generate FCF in 2022.

However, the turnarounds at the grid and hydro businesses continue to disappoint. Back in 2020, management had expected both to break even in the “near term” around 2021, but the latest guidance calls for grid solutions to break even by 2022 and hydro by 2023.

The outlook meeting was a net positive, and GE is making progress in power services and wind power (onshore and offshore). Meanwhile, commercial aviation services look set for good improvement, and healthcare margin is set to improve. There are some negatives too, notably in grid and hydro, but they are not the core businesses of GE Renewable Energy.

All told, the headline guidance may not have been what the market was looking for, but under CEO Larry Culp, GE has acquired a track record of underpromising and overdelivering. Therefore, don’t be surprised if the company beats expectations.

This article represents the opinion of the writer, who may disagree with the “official” recommendation position of a Motley Fool premium advisory service. We’re motley! Questioning an investing thesis — even one of our own — helps us all think critically about investing and make decisions that help us become smarter, happier, and richer. 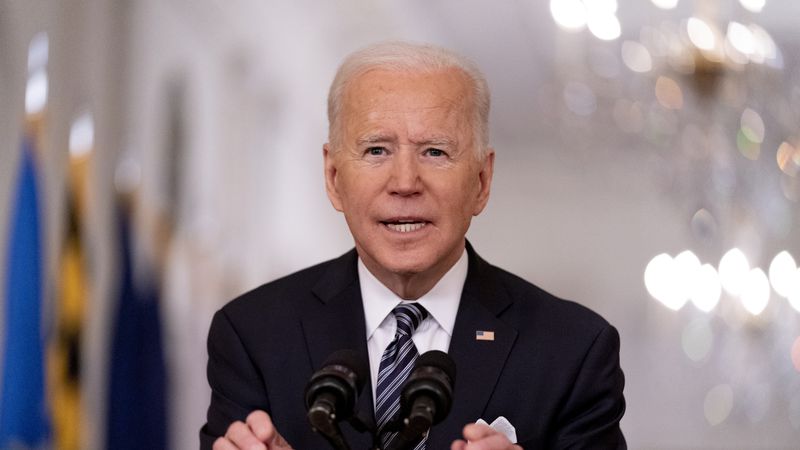