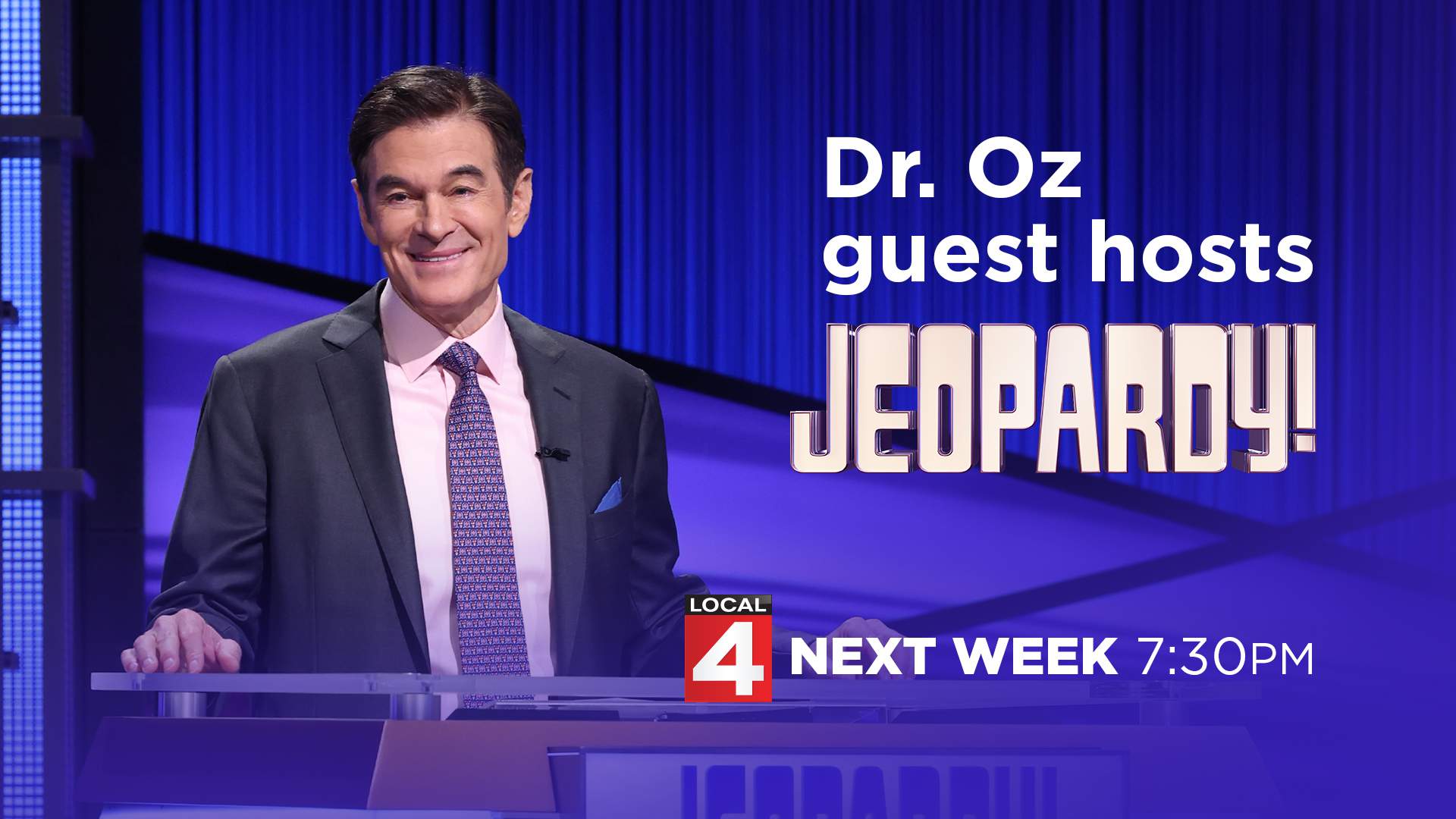 Watch the video below to see Dr. Oz talk about his experience guest hosting the show, the importance of his charity HealthCorps, past moments with Alex, and more.

Q: What did you want to bring as a guest host?

A: My main goal on the show was to make sure people knew that knowledge was accessible. I think a lot of people are intimidated by the idea that they’re not going to know enough to be able to deal with the world around them, they’re not as smart as the person next to them. And I want to make sure they know that’s not true. We all know something. We all know different things from each other. Some of us are super in sports, some of us know the arts, it doesn’t in fact really matter. You all have something that you could be the world expert at — go do that!

Q: Were you nervous?

A: I was anxious about hosting “Jeopardy!:” because I didn’t actually understand all the parts and how they moved, but I also wanted to make sure I showed up the way the show needs me to show up. Be able to carry on a conversation with people when they’re in a stressful situation. But as soon as I got here and I met a team that’s unbelievably talented at getting you to appreciate what really matters about the show, it all went away. I began to get into the zone and feel relaxed — like I do when I’m doing surgery or hosting my show. It’s only then when you really feel completely awake, completely aware of what’s going on

Q: Why did you want to guest host?

A: I think anyone who has even thought about doing television wants to host this television show because it’s the perfect combination of entertainment, insightful discussions and questions and answers, but it also taxes you. There’s a lot of things going on and as a host you really feel challenged to make sure you can achieve a little bit of what Alex Trebek did for all those years.

Q: What was your favorite Alex Trebek memory?

A: I have lots of Alex stories. I remember sitting on this stage the very first year of my show and I really wasn’t known to anybody. Alex took me under his arm and shared with me some of his insight about how he hosted the show and how he worked with the people — how he built a culture that remains today of people who really care about each other, who are passionate, but also insightful, smart, clever, and willing to share their wisdom with people around them. And the fact that he did that with someone who was really not proficient at this art, back in the very beginning of my career, which really changed my trajectory meant the world to me. It means that he cared about people, not because of who they were, but the fact that they were human beings and they had a divine spark in them and that they mattered to him. And that’s reflected in every interaction I had with him. In fact the last time that I spent time with Alex, which was just behind those walls there, we were in his dressing room and talking about a bunch of stuff — and his cancer had advanced, so I think he knew that he was going to be in trouble — and he said, “I want to show you something.” So he walked me around the building to the other side, and I assumed we were going to see where all the statues are for all the Emmy’s and all the awards this show has garnered over the years, and he didn’t go there. He went to a separate glass case where there were a bunch of letters and pictures and some prayer blankets that you had sent him — that America had offered to Alex as a tribute, sharing their love for the man that they respected that’s what Alex Trebek was about. He wanted me to see that as really what he treasured the most after all of these years of hosting the show. And I still get goosebumps thinking about talking about it. But if I could just acheive that kind of honesty in myself, you know be able to really decide what matters and make sure that stays on top, that’s my north star, then I’ll have paid a tribute back to Alex for all he did for me.

Q: Tell us about your charity.

A: I’m proud of HealthCorps. We started it 17 years ago, we’ve raised about $100 million now to teach about their bodies. And here’s why it matters: If a young person, a teen, can understand what’s happening inside their body, it can change the world outside of it. So we took the principle of the PeaceCorps, which we all know could train these energetic college grads and put them in other countries to build dams and teach people all kinds of cool things. We took that same concept and take college kids, teach them about how to educate teenagers and then put them in schools around the country. And they share this wisdom that a big brother, or big sister, or mentor might give back to someone just a few years younger. Because they’re cool and they get the culture, there’s a connection, that bond that happens. So we can train tens of thousands of high school kids a year to become leaders in their community and go out and make the world better. What I’m really proud of “Jeopardy!” for doing is matching all those intelligent contestants and their ability to earn money with equal donations. They’re matching every penny the contestants make with donations to HealthCorps. It’s been an incredible honor, we support that, but it really speaks highly of “Jeopardy!” and the kindness of the organization. 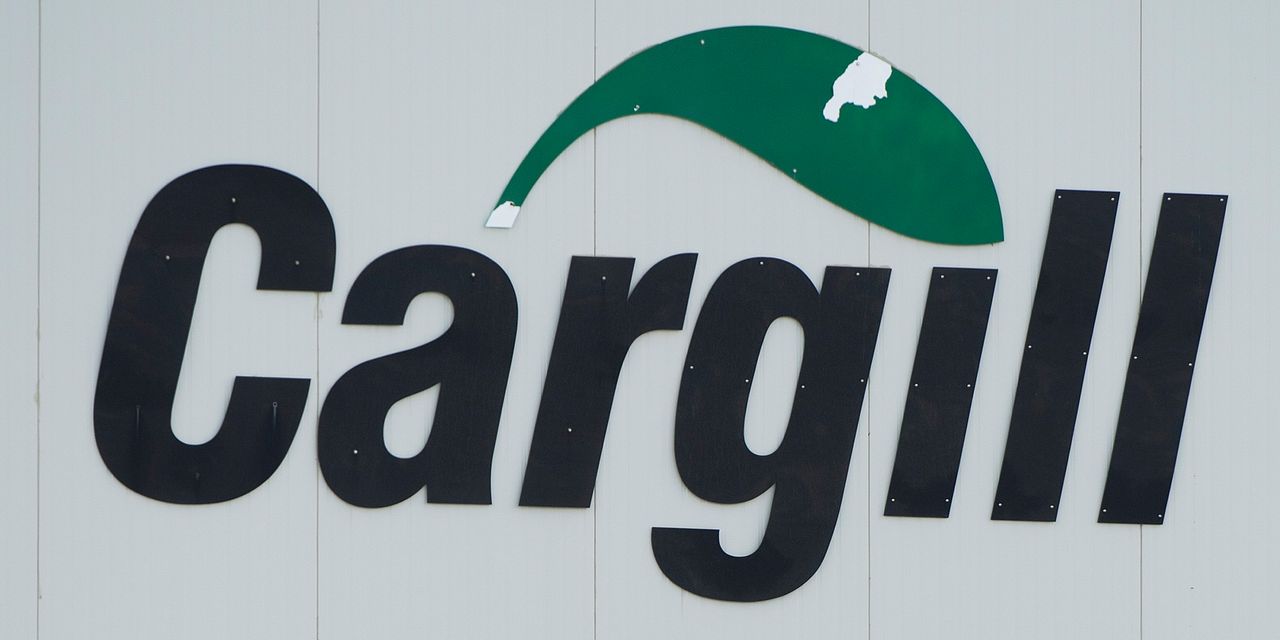 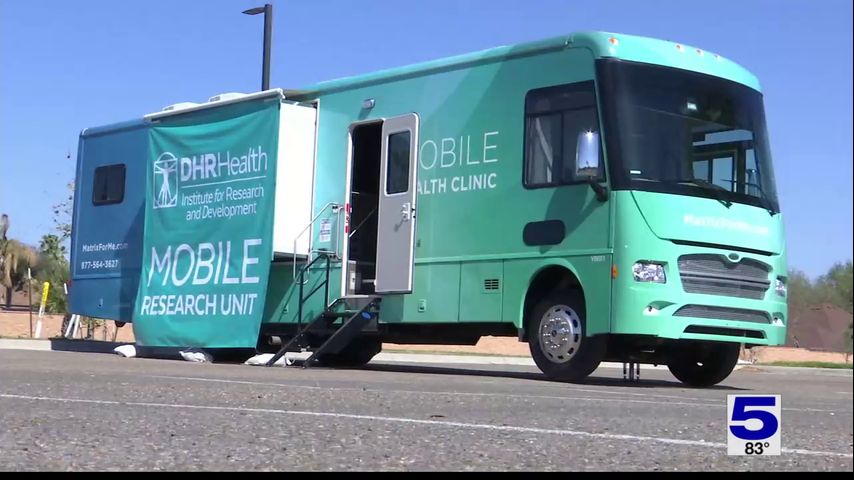