The unfounded conspiracy theories surrounding voting machines reveal the same dynamic at work. A popular right-wing talking point holds that the 2020 presidential election was stolen by nefarious actors who hacked machines from Dominion Voting Systems, a Canadian company that supplies many U.S. precincts. The conspiracy theory is rubbish: There’s no evidence that Dominion’s machines were hacked, and certainly no evidence that Dominion itself attempted to subvert the vote count. Each telling of the Dominion conspiracy is more unhinged than the last; small wonder that the company is suing Trump lawyers Rudolph W. Giuliani and Sidney Powell for spreading their versions of the lie, asking for $1.3 billion in damages in each case.

But although the conspiracy theories are nonsense, that doesn’t mean there’s anything unreasonable about mistrusting voting machines, about which experts have been sounding the alarm for years. Even before Bush v. Gore — with its disputes over missed votes and hanging chads — voting machines were a cesspool of low reliability and low security, not to mention profiteering. And they still are.

State officials have striven to improve their voting systems in the past two decades, but substantial flaws remain. Something of a tech backwater, the voting machine industry has been sustained through inertia and sweetheart deals with local governments. One hurdle to reform is that the industry is dominated by three players — Election Systems & Software, which supplies half of the nation’s machines; Dominion Voting (30 percent); and Hart InterCivic (15 percent).

Both of the following claims can obviously be true: Trump’s team has spread outrageous lies about voting machines, and many of those machines are deeply flawed. Yet at least one voting machine company is trying to intentionally blur the line between libelous zealots and legitimate critics. As the nation recoils from the smear job that Trump loyalists have unleashed on Dominion Voting, one of Dominion’s competitors, the industry-leading, private-equity-owned ES&S, has seized on the moment to threaten members of SMART Elections, a journalism and advocacy group, with a lawsuit for spreading “false, defamatory and disparaging” information about one of its machines, the ExpressVote XL. These claims — factual observations, really — include that the machine “can add, delete, or change the votes on individual ballots” and that it is a “bad voting machine.”

Because SMART Elections is a collective of committed, individual activists — who translate academic research and relay it to state regulators — ES&S threatened to hold the members of the group “personally and individually liable”: ominous threats coming from any large company, but one that might especially worry activists, given ES&S’s history of litigiousness. (ES&S, a company that makes billions by charging the public millions to count its votes, is such a habitual litigant that sometimes it seems like the voting machines are a sideline for the lawsuits.)

But nothing SMART Elections is saying is controversial, let alone libelous. The definitive research on electronic voting system incompetence is the annual report from the “Voting Village” at DefCon, the gigantic Las Vegas hackers’ convention. The Village’s organizers acquire voting machines on the secondary market, then invite conference attendees to probe them for weaknesses and summarize their findings in the report. The conference didn’t happen in 2020, so the most recent report dates from 2019. But looking at machines from the big three manufacturers, the hackers found — according to Wired magazine — “poor physical security protections that could allow undetected tampering, easily guessable hardcoded system credentials, [and] potential for operating system manipulations,” among other issues. The hackers have been pointing out many of these problems for years.

“No machine is immune from hacking,” Princeton computer science professor Andrew W. Appel recently noted. That is why he and others who study voting machines argue that ballots should be filled in by hand-marking slips of paper, a research-validated approach for ensuring that people vote for the candidate they intend to vote for. If we’re going to automate any part of the process, then it should be counting the slips, the experts say. Then, if there’s any doubt about the machines, we can conduct a recount by hand.

In a 2020 paper titled “Ballot-Marking Devices (BMDs) Cannot Assure the Will of the Voters,” published in Election Law Journal, Appel and co-authors Richard A. DeMillo of Georgia Tech and Philip B. Stark of Berkeley explained why ES&S’s ExpressVote XL makes such double-checking essentially impossible (as do other machines with a similar design). It is an “all in one” machine that lets voters mark a ballot using a touch screen, and then provides a printout for inspection. But after the voter inspects the ballot, she feeds it back into the machine, where further printing could occur before it is counted. In a recent blog post, Appel said SMART Elections was 100 percent right: If widely adopted, the ExpressVote XL “will deteriorate our security and our ability to have confidence in our elections, and indeed it is a bad voting machine.”

But the problems aren’t limited to that one machine, or company. Georgia, the site of so much controversy in the 2020 election, hurriedly switched — in response to a judge’s order in 2019 — from all-electronic voting machines to Dominion models that produced a paper trail. (The old machines had been implicated in several cases of missing ballots.) But the Dominion machines Georgia adopted still make use of a touch screen: After making selections, the voter then inspects the ballot that is printed out. According to Appel, however, research suggests that when a machine introduces an error, only about 7 percent of people notice and speak up. Since there were essentially no complaints this fall, Appel concludes that the machines were almost certainly not hacked. (And the 25 percent of votes that were cast by mail in Georgia were filled out by hand and audited — so there was demonstrably no fraud there.)

But what if, Appel asks, in some future election, Georgia gets 100 reports from people who swear the touch-screen system flipped their votes — implying a widespread problem? What could Georgia’s secretary of state do? There would be no way to double-check to see whether they might be right — a “nightmare scenario,” Appel wrote. Again, it’s one that a true paper trail would prevent.

Monopolists with defective products have a reliable way to address those defects: shoot the messenger. By choosing to bully its critics in the midst of Dominion’s legal wranglings with Trumpland’s wildest conspiracists, ES&S obscures that its machines are shoddy while painting itself as a brave fighter against Giuliani’s war on electoral integrity.

There is world of difference, however, between SMART Elections’s comments on ES&S machines and Giuliani and Powell’s accusations against Dominion. SMART Elections is conveying facts, while Powell and Giuliani are spewing baseless, sensationalistic nonsense. Yet ES&S would like you to think that anyone who criticizes a voting machine or its maker is trying to delegitimize elections and erode democracy itself.

Giuliani and Powell’s failure to familiarize themselves with the reams of research about the actual problems with Dominion’s voting machines has put them on the hook for billions in damages. They aren’t just bad actors, they’re lazy, sloppy bad actors. But your enemy’s enemies are not your friends. The fact that conspiracists have attacked voting machine companies with baseless claims doesn’t mean that voting machines aren’t, in general, garbage.

There’s every reason in the world to criticize ES&S and its competitors. Not because Giuliani is right — but because the company has a long track record of incompetent engineering and poor security. Indeed, that history of incompetence helped give Giuliani’s fact-free claims a dangerous, if fleeting, air of legitimacy. 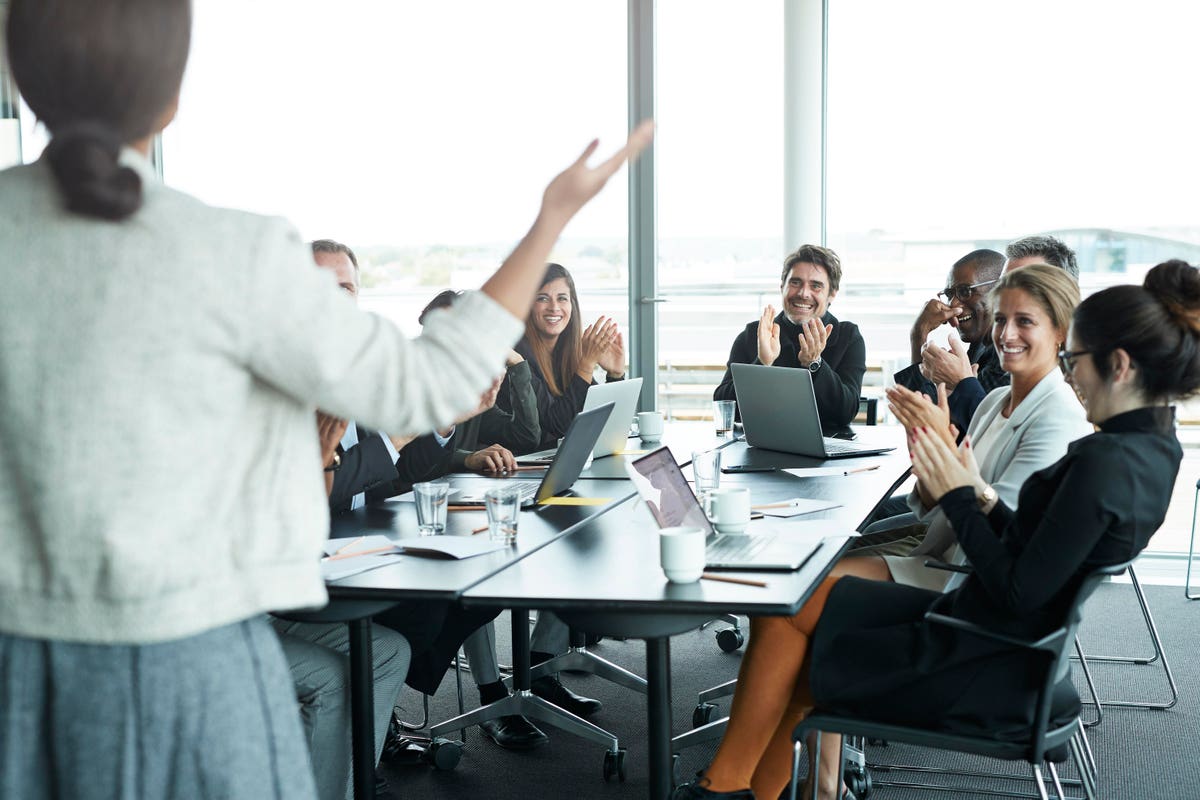 How The New Boundaries Of Technology Have Driven Paradigm Changes

Technology and society ‘smashed together in a head-on collision.’ Mozilla Foundation surveyed the wreckage.