Instead, the Minnesota Department of Transportation said it would begin work this fall and finish in 2023. It’s the latest delay in the state’s protracted effort to right its wrong after first disturbing the burial site in 2017 at the start of a bridge replacement project over Mission Creek.

“We were hoping to build it this summer,” said district engineer Duane Hill, who leads MnDOT’s Duluth office and blamed permitting struggles as the cause of the latest slowdown.

The project to restore and landscape a cemetery according to designs approved by the Fond du Lac Band of Lake Superior Chippewa had been scheduled to begin last fall. That was later described by a MnDOT official as “too aggressive.”

In the meantime, Hill said there is work yet to do this spring on further recovery of remains from still-existing mounds of dirt.

Burial recovery crews from the band began work again this week at the site, located along Minnesota Highway 23 in the Fond du Lac neighborhood of Duluth. Hill said he expected their efforts to last another six or eight weeks.

At least twice previously, MnDOT has reported being done with burial recovery.

The News Tribune reported in 2020 that costs to recover remains and restore the cemetery will run to $20 million, dwarfing the original $3.1 million bridge replacement project.

Since the desecration, MnDOT has been working collaboratively with the Fond du Lac Band, Minnesota Indian Affairs Council and the Office of the State Archaeologist toward a goal of restoring burial remains in a reconstructed cemetery.

The cemetery concept features a border wall inclusive of a forested cemetery with few markings. The design would also restore a natural spring currently piped underground.

The restored cemetery will have limited foot access to maintain privacy. In order to further remove disturbances, the project will require new access from Highway 23 to a residence and the creation of what will be 134th Street West.

The short road will replace West Fourth Street, which is being abandoned since it crosses through the existing burial ground.

A virtual meeting update on the cemetery site is coming later in April, time and date to come.

Because the new cemetery is expected to be mostly forest habitat, Hill said MnDOT didn’t want contractors planting this fall. Instead, planting will be in 2022.

“There’s going to be a maintenance period after planting to make sure it gets rooted and growing,” Hill said.

The Mission Creek Bridge replacement project has also been restarted, with hopes of construction no later than 2024. The estimated $4.2 million project is the subject of ongoing public meetings.

“We’re still a long ways from being done,” Hill said.

Traffic will continue to be restricted to two-lane, two-way sharing on the eastbound side of Highway 23 this summer, and will stay that way until restoration efforts have been completed. The speed limit adjacent to the worksite has been reduced to 30 mph.

This story was updated at 4:30 p.m. April 9, to update the correct date and reference to a public meeting. It was originally posted at 7:01 p.m. April 8. The News Tribune regrets the error. 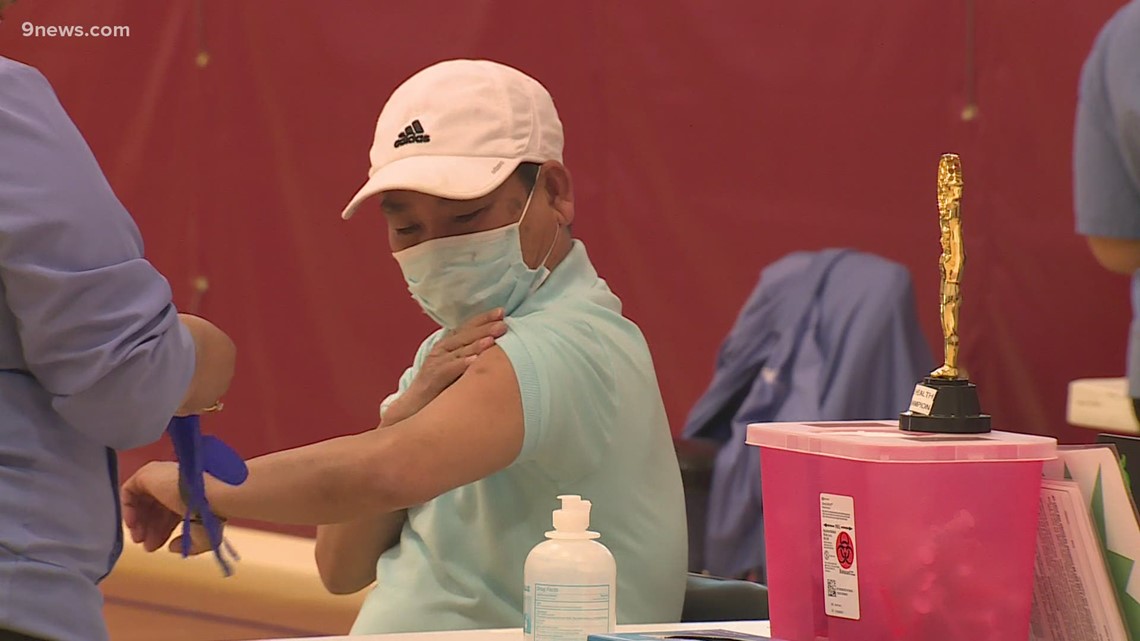 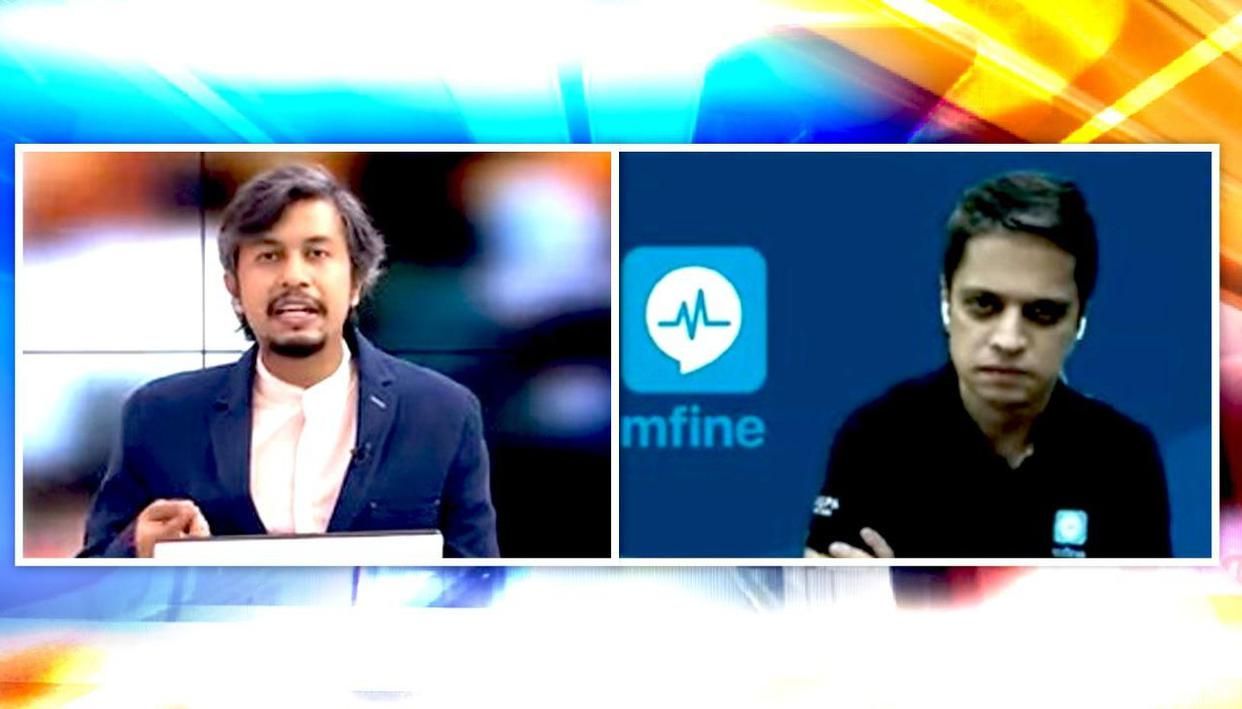