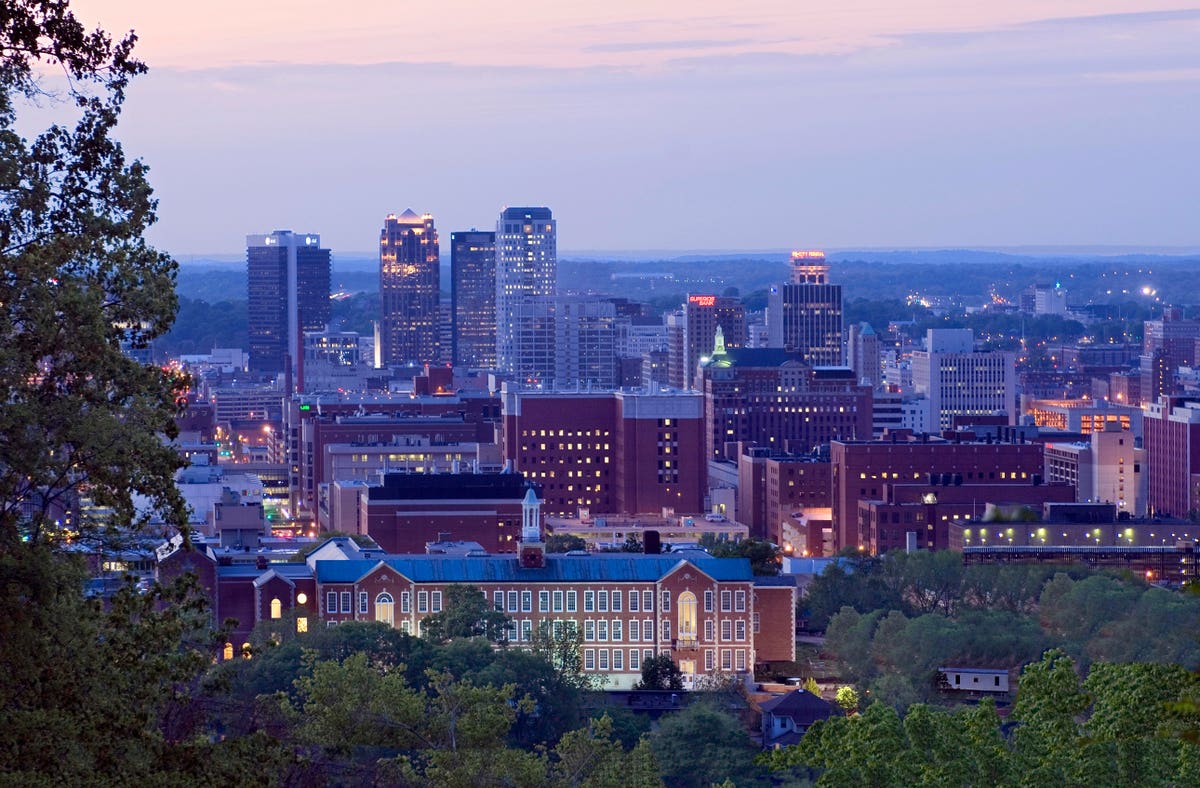 The Board’s action followed a unanimous recommendation by a working group that the Board had charged last summer with reviewing named buildings on all the university’s campuses. As part of that charge, the working group was instructed to be “governed by the institutional best interests of the University of Alabama System, recognizing that although no person is infallible and widespread views commonly change over time, the Board of Trustees must take great care to demonstrate and honor the current values of the University of Alabama System.”

In its release, the university quoted Trustee Judge John England Jr., who represented the working group, as saying, “This is simply the right thing to do. The UA System, the Board of Trustees, our working group and our campuses recognize Governor Wallace’s complex legacy, including the well-known acceptance of his apology by civil rights icon John Lewis. That said, his stated regret late in life did not erase the effects of the divisiveness that continue to haunt the conscience and reputation of our state.”

In addition, England noted the comments of Peggy Wallace Kennedy, the daughter of George Wallace, who had weighed in on the Board’s pending action.

“I, along with my husband Mark, have confidence in the Board’s decision to rename the UAB Physical Education Building,” she said. “It is important to the university to always seek positive and meaningful change for the betterment of students, faculty and the community.”

George Wallace was the 45th governor of Alabama. His extreme segregationist views made him a highly controversial figure, particularly when he campaigned to become president of the United States in 1972. During that campaign, Wallace was shot in an assassination attempt, leaving him paralyzed. He received physical therapy at the Spain Rehabilitation Center, a part of the University of Alabama, Birmingham.

The Board’s full resolution stripping Wallace’s name from the building cited, in several clauses, his history as a champion of racial segregation and a purveyor of racial animosity, as the primary basis for its decision:

“WHEREAS, after losing the Democratic nomination in 1958 to Mr. Patterson, Governor Wallace adopted segregationist policies and views that helped him secure the 1962 nomination and gubernatorial election, and he famously declared during his 1963 gubernatorial inauguration address, “In the name of the greatest people that ever trod this earth, I draw the line in the dust and toss the gauntlet before the feet of tyranny, and I say segregation now, segregation tomorrow, segregation forever:

WHEREAS, Governor Wallace built his political career in substantial part on defending an unlawful system of segregation, appealing to and exacerbating racial animosity, and resisting lawful court orders, all to the detriment of the State of Alabama and the University of Alabama System; and

WHEREAS, despite the United States Supreme Court’s landmark ruling nine years earlier in Brown v. Board of Education of Topeka that segregated public schools were unconstitutional, Governor Wallace attempted to prevent two African-Americans from registering for classes at the Tuscaloosa campus by standing in front of the doorway of Foster Auditorium; and

WHEREAS, the working group recognized that Governor Wallace later apologized to the same African-Americans he had once denounced; in the words of the late Congressman John Lewis, Governor Wallace “deserve[d] recognition for seeking redemption for his mistakes, for his willingness to change and to set things right with those he harmed and with his God”; and, as observed by Reverend Jesse Jackson, Governor Wallace was a “transformed man” who deserved “forgiveness, redemption, and restoration”; and

WHEREAS, the working group likewise recognized, however, that Governor Wallace’s transformation does not erase the stain of his efforts to sow racial divisiveness and to promote conduct contrary to the law, nor does it erase the fact that for many of the students, faculty, and staff who comprise the University of Alabama System community, as well as individuals across the United States, Governor Wallace’s name remains an enduring symbol of racial injustice and rekindles memories of one of the State of Alabama’s darkest hours.”

UAB President Ray L. Watts praised the review process. “On behalf of UAB’s diverse community of students, faculty and staff who live our Shared Values every day, I thank the Board of Trustees, the University of Alabama System leadership and particularly the dedicated members of the working group for their thoughtful study of history as we look forward to building a bright and successful future.”

Alabama’s renaming of the former Wallace building is just the latest example of universities across the country attempting to reckon with examples of racist founders, symbols of the confederacy, and white supremacists linked to their histories. Many of those figures had been memorialized by having campus buildings named after them. But now, in an attempt to atone for that history and to advance an atmosphere of diversity and inclusiveness, many institutions are deciding to remove those offending names from campus monuments and facilities.