In his third Special Envoy role, Mr. Bloomberg will mobilize stronger and more ambitious climate action in the lead-up to the pivotal Glasgow Climate Conference – COP 26 – in November 2021. Building on decades of proven experience fighting climate change across business, government and philanthropy, Mr. Bloomberg will support the Secretary-General’s work to grow and strengthen the coalition of governments, companies, cities and financial institutions committing to net-zero before 2050. He will also engage government officials and members of the private sector and civil society – particularly in high-emitting countries, industries and sectors – to vastly accelerate the transition to a clean energy economy and help deliver on the Secretary-General’s global call for an expedited phase out of coal, in line with the Paris Agreement.

“Mayor Bloomberg is a leader who is undaunted by the big challenges and we are pleased to welcome him back in this role as Special Envoy for Climate Ambition and Solutions in this critical year,” said Secretary-General António Guterres. “Mayor Bloomberg’s deep commitment to climate action and his essential experience bridging the interests of business, finance, policy makers and philanthropy are uniquely suited to helping to accelerate impact as we rebuild better together and drive toward a global commitment for COP26 and beyond.”

Mr. Bloomberg’s work will be rooted in the Secretary-General’s call to ensure efforts to rebuild better together from the COVID-19 pandemic do not just reset the world economy but transform it – through new investment in clean infrastructure, new jobs, and a resilient future free from dirty fossil fuels.

“Fighting climate change is a global challenge that requires strong global collaboration. I’m honored to be returning as Special Envoy to the UN Secretary-General to help drive the fight forward and secure a greener, healthier future for generations to come,” said Michael R. Bloomberg. “I look forward to continuing to rally and support the efforts of cities, states, businesses, and local groups through our ongoing work at Bloomberg Philanthropies, and by serving as ambassador for the UNFCCC’s Race to Zero and Race to Resilience campaigns. Local climate action is so vital to achieving the UN’s climate targets – and together, we can make even more progress accelerating the transition to clean energy and reaching net-zero emissions by 2050.”

As the first Global Ambassador for the Race to Zero and Race to Resilience campaigns, Mr. Bloomberg will continue to draw on his long track record of spurring ambitious subnational climate action to work with the UN’s Climate Ambition Alliance to rally leadership and mobilize support from cities, regions, businesses, and investors in the largest ever coordinated campaign to achieve net zero emissions by 2050 at the very latest.

“We are delighted to welcome Mr. Bloomberg as the first Global Ambassador for the Race to Zero and Race to Resilience,” said Nigel Topping, COP26 High-Level Champion of the United Kingdom. “In this position, he will play a pivotal role in helping to raise awareness and drive growth for both campaigns, with a special emphasis on engagement with cities and regions.”

Gonzalo Muñoz, COP25 High-Level Champion of Chile, added, “The appointment of Mr. Bloomberg as the first Global Ambassador will be followed by further appointments of men and women across the world who will join him as fellow representatives to unlock the efforts of non-state actors in support of a zero carbon, resilient world.”

These positions build on Mr. Bloomberg’s previous appointments as UN Special Envoy for Climate Action in 2018 and UN Special Envoy on Cities and Climate Change by then Secretary-General Ban Ki-Moon in 2014.

As founder of Bloomberg LP and Bloomberg Philanthropies and the 108th mayor of New York City, Mr. Bloomberg is globally recognized for his work to accelerate climate action, including support for the Beyond Coal movement, which has successfully turbocharged the clean energy transition in the United States and other countries, and America’s Pledge – an initiative to quantify and report the actions of U.S. states, cities, businesses, and organizations to drive down their greenhouse gas emissions consistent with the goals of the Paris Agreement.

In addition to leading a wide range of global climate initiatives, Mr. Bloomberg uniquely supports efforts of cities and mayors taking climate action at the local level. Mr. Bloomberg is the board president of the C40 Cities Climate Leadership Group, a global network of 97 major cities, and co-chair of the Global Covenant of Mayors for Climate & Energy, a network of more than 10,000 cities and local governments. Mr. Bloomberg also currently serves as chair of the Task Force on Climate-related Financial Disclosures, and at the Secretary-General’s request, formed the Climate Finance Leaders Initiative in 2019.

About Race to Zero
Race to Zero is the international campaign for a healthy, resilient, zero-carbon recovery. Led by the UNFCCC Champions for Climate Action, it aims to bring together net-zero commitments from cities, businesses and investors across the climate action community in the run up to COP26. Race to Zero collaborates with multiple international networks and initiatives, which have independently been mobilizing net-zero commitments. All of them require their participants to meet the Race to Zero’s minimum criteria. For a full list of partners see here. Visit the Race to Zero website here. 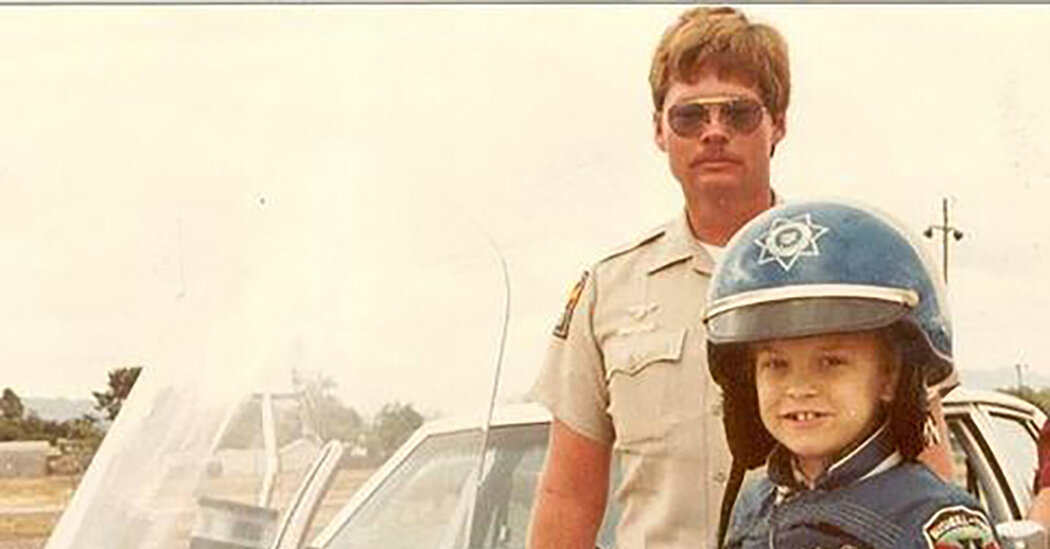 Frank Shankwitz, a Founder of Make-a-Wish, Is Dead at 77