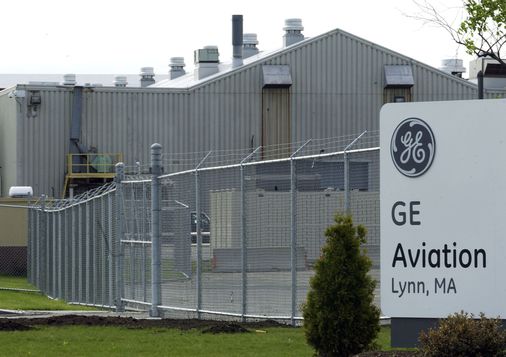 A union representing workers at General Electric’s jet engine plant in Lynn is increasing the pressure on the company to preserve and expand work at the factory.

On Thursday, the New Lynn Coalition, a group that backs the IUE-CWA Local 201, published a letter in a full page Boston Globe ad, accusing the company of moving jobs overseas at the expense of GE factories in Lynn and in Schenectady, N.Y..

The letter, coming less than a month before GE’s annual meeting on May 4, was directed at chief executive Larry Culp and the company’s board members. It was also signed by 100 supporters, including many civic and political leaders with ties to Lynn.

The ad is the latest effort by the union and supporters to bolster the Lynn plant. That campaign began with distributing placards to small businesses addressing GE that said, “Love us, don’t leave us!” for display in 80-plus storefronts. Local president Adam Kaszynski said the union is planning more events including a rally in Lynn on May 1, to prod GE into more investments and hiring in Lynn and a commitment to not export work to overseas plants. The union in particular wants Lynn to have a bigger piece of GE’s T901 engine contract to refurbish US Black Hawk and Apache helicopters.

GE employs 2,450 people at the plant, and Local 201 represents around half of them.

Kaszynski said his union has lost more than 40 people through attrition in the past year, with GE not replacing any of those positions, and he expects hundreds more could be gone through retirements over the next several years. Earlier this month, GE informed the union it was transferring some aircraft parts work out of Lynn, but did not disclose where. Kaszynski said he suspects most, if not all, of that work will be done at a GE plant in Romania.

“A hiring freeze was lifted a couple months ago but they haven’t hired any production workers,” Kaszynski said. “Unless we change a course here, there’s not going to be a future.”

Many other GE plants have suffered far more significantly in the past year, as the company cut its overall aviation workforce by nearly 25 percent in response to the drastic reduction in air travel brought about by the COVID-19 pandemic. The GE factory in Lynn was essentially insulated from those cuts because of its focus on military work. While it’s a far cry from the 20,000-plus people who once worked at GE in Lynn and Everett in the 1950s, the jet engine plant, known as River Works, remains one of the largest manufacturing facilities in the state.

GE officials dispute the union’s claim that it is exporting Lynn manufacturing jobs. The company said it is discussing with the union how best to improve the Lynn plant’s competitive position and noted it expects to spend $36 million on upgrades this year. GE said it has hired 500 people there since 2017, mostly to fill existing jobs, and is currently looking to fill several manufacturing positions. The company declined to say where the relocated work will be done but said the work transfer would not have an adverse impact on headcount in Lynn, and that the move is aimed at improving deliveries to military customers.

A GE spokesman said: “We are working hard to ensure a strong future in an increasingly competitive global environment — one that requires meeting our customer commitments to deliver high-quality products on time.” 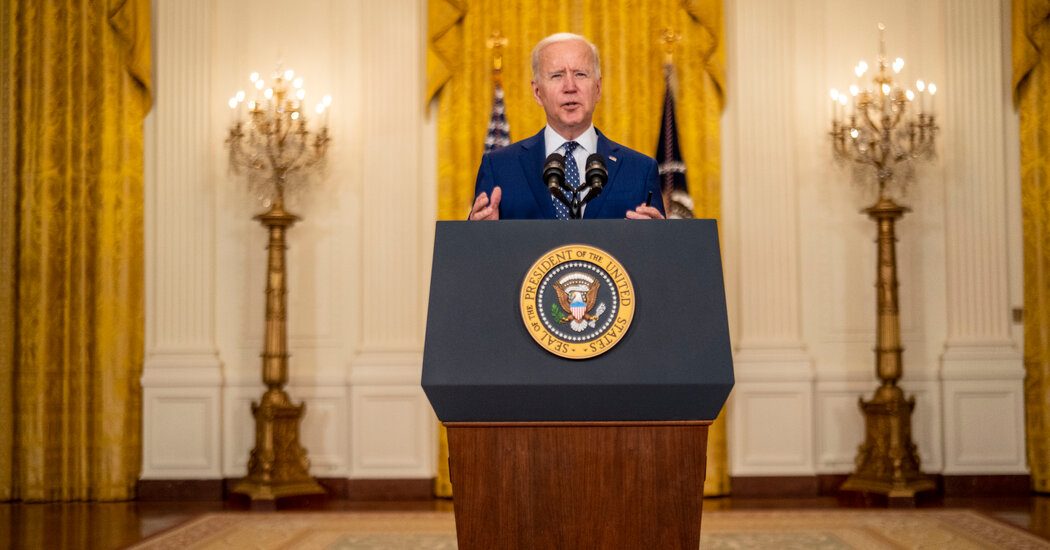