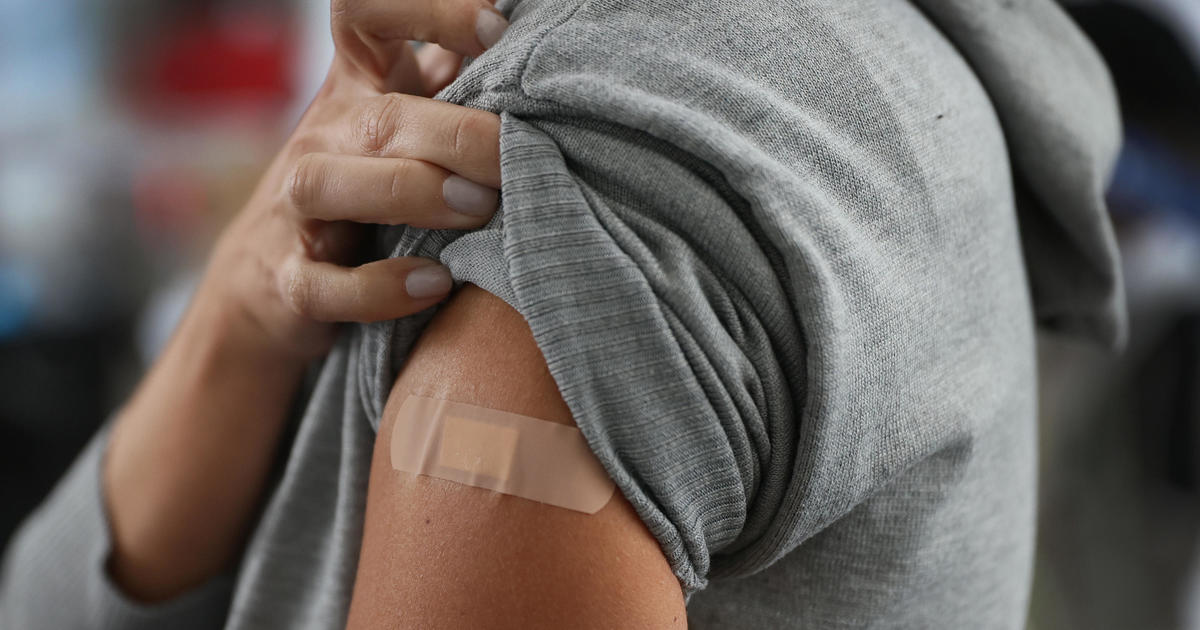 The U.S. has now administered over 100 million doses of COVID-19 vaccine — 101.1 million, to be precise — according to figures posted Friday by the Centers for Disease Control and Prevention.

Since the first shot in the nationwide rollout was given on December 14, there have been more doses administered in the U.S. than any other country in the world, according to figures collected by Johns Hopkins University, although several smaller nations have vaccinated a higher proportion of their populations.

The U.S. is likely to hit another vaccine milestone late next week: President Biden set a goal of 100 million vaccinations in his first 100 days in office, which we’re on track to reach well ahead of schedule.

While some other countries have struggled to secure doses, feuding over prices and exports, the U.S. should have enough COVID-19 vaccine to immunize the nation’s entire adult population by the summer, with enough left over for some 172 million more people.

The Biden administration now estimates it will have enough doses available for every adult by May. Clinical trials in teens and children could clear the way for some shots for adolescents by the fall and younger children in early 2022.

Still, the vast majority of the U.S. population has yet to be fully vaccinated, amid worrying reports of highly contagious variants of the virus spreading across the country. Many of those prioritized first for the shots faced frustrating waits and complicated scheduling systems to get their doses. And providers faced steep challenges distributing the vaccines made by Pfizer and Moderna, which spoil if left too long outside their freezers.

The nationwide pace of vaccinations has quickened to an average of over 2 million doses a day. State and federal officials say a coming surge in supply will alleviate the largest obstacle to scaling up the campaign.

Pfizer and Moderna, whose vaccines require two doses, say they plan to supply a combined 600 million doses of their COVID-19 vaccines through July, enough to immunize 300 million people. The companies have so far delivered nearly a third of their orders to the U.S. government, with a total of 400 million doses from both promised by the end of May.

The Biden administration brokered a deal earlier this month with rival pharmaceutical manufacturer Merck to produce millions of doses of the single-shot Johnson & Johnson vaccine, which will rapidly accelerate the supply. On Wednesday, Mr. Biden announced the purchase of another 100 million doses of Johnson & Johnson’s vaccine. And millions more doses from other drugmakers may soon be added to the looming surplus of shots, as companies await results of trials from their own vaccine candidates.

Of the remaining vaccines that the Trump administration’s Operation Warp Speed poured billions of dollars into developing and manufacturing, the shot developed by AstraZeneca and Oxford University is likely next to be greenlit by the Food and Drug Administration.

AstraZeneca executive Ruud Dobber told CBSN the company hoped to receive results of their clinical trial “in the next few weeks,” potentially clearing millions more shots of a vaccine already being distributed in several other countries.

“The more people who get vaccinated, the faster we’re going to overcome this virus and get back to our loved ones, get our economy back on track, and start to move back to normal,” President Biden said earlier this month, after announcing news of Johnson & Johnson’s deal with Merck.

The Biden administration has touted its own work standing up new vaccination sites, from FEMA-run stadium events to doses distributed to pharmacies and mobile vans, as it prepares for a coming glut of vaccines.

However, the administration has struggled to close gaps in scheduling vaccine appointments that it says its predecessors and Congress left unsolved and underfunded. Some have turned to groups of volunteers to help navigate the confusing array of online vaccine appointment sites in the hunt for a dose.

CDC data suggests the distribution of the first 100 million shots skewed whiter as well as older than the U.S. population as a whole.

This is in part because of the groups — health care workers and residents of long-term care facilities — that were first prioritized for the vaccine. But the agency also only has data on the race and ethnicity of around 53{41490b4d0cf0dbc5ec3f65e11fff509c7d6ed2a53a838ebf7adf43f0908f07f3} of the people who have received a dose, hampering efforts to grade outreach to the Black and Latino communities hit hardest by the virus.

Except in the handful of states that have prioritized their supply strictly by age, most are hewing closely to the CDC’s recommendations as they have rationed out doses. The majority of states have already vaccinated many of their frontline essential workers and residents over 75 years old.

Some are already speeding on to later phases. After vaccinating adults with high-risk medical conditions and those over 65 years old, states will broaden eligibility to include much of their adult population as they welcome millions more doses.

But public health officials are warning that the problems wrought by the deluge of demand could soon give way to hurdles over vaccine hesitancy.

Though enthusiasm for getting the vaccine has grown in recent months, a Kaiser Family Foundation survey last month found just 55{41490b4d0cf0dbc5ec3f65e11fff509c7d6ed2a53a838ebf7adf43f0908f07f3} of adults said they had already received one dose of the vaccine or hoped to get one as soon as they could. About 22{41490b4d0cf0dbc5ec3f65e11fff509c7d6ed2a53a838ebf7adf43f0908f07f3} said they wanted to “wait and see.” Hesitancy over the shot remains higher among those living in rural parts of the country, and among Black and Hispanic adults. Republicans were more likely than any other group to say they did not want it, even though former President Donald Trump touted vaccine development as one of his signature achievements, and got the shot himself in January

Federal health officials have said the Department of Health and Human Services soon plans to spearhead a nationwide campaign to promote and educate people about the vaccine. The CDC has also relied on outreach to “trusted messengers” in its work to promote confidence in the vaccines in diverse communities.

“All of those are important. Our whole perspective is: Leave nobody behind,” said Slavitt. 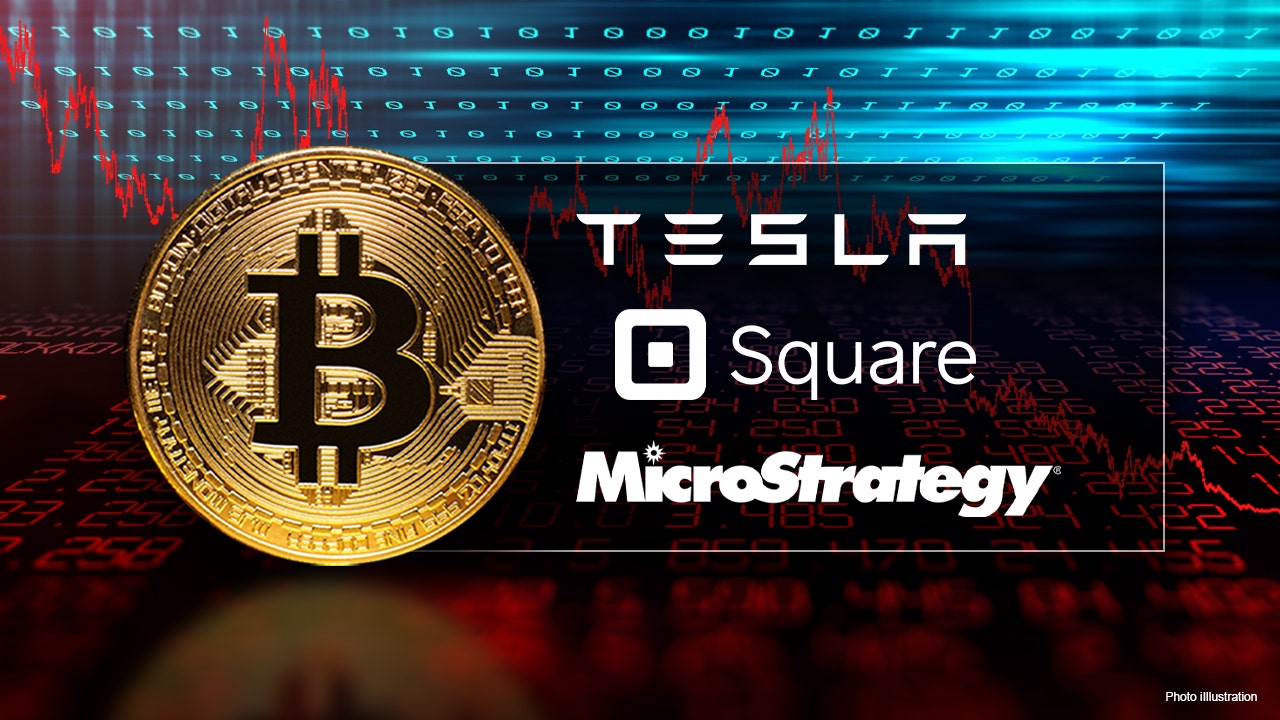 Traders weigh in on company’s $30B aircraft leasing deal