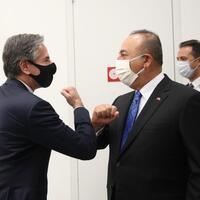 The Turkish and American top diplomats, Mevlüt Çavuşoğlu and Antony Blinken, held their first in-person meeting on the sidelines of a NATO foreign ministers’ summit in Brussels amid ongoing differences between the two allies on a number of regional issues.

Çavuşoğlu and Blinken met on the second day of the NATO meeting in Brussels, state-run Anadolu Agency reported on March 24. The two men had a phone conversation in mid-February after Blinken was appointed as Secretary of State by United States President Joe Biden who took office on January 20.

“We have held a very constructive meeting with Secretary Blinken. We have addressed all the issues in an open way. It’s no secret that we have differences on some issues,” Çavuşoğlu told reporters after the meeting.

These contentious issues were the U.S. support to the YPG in Syria and inaction against the FETÖ members on its soil as well as the divergence on the Turkish acquisition of S-400 air defense systems from Russia, the minister informed, adding he conveyed Turkey’s expectations from the U.S. on the said issues. On the S-400s, Çavuşoğlu said Turkey and the U.S. establish a working group to work on the issue although the latter is not willing to discuss the technical aspects of the matter.

“We have also agreed to hold a more comprehensive meeting either in Turkey or in Washington D.C. Our teams will work in it depending the coronavirus conditions,” Çavuşoğlu said, adding that Blinken thanked Turkey for hosting the upcoming Afghanistan conference in April. The two ministers also exchanged views on Afghanistan, Cyprus, Eastern Mediterranean, Syria, Iraq, Libya and the fight against terrorism.

Ned Price, the spokesman of the U.S. State Department, stressed that Blinken and Çavuşoğlu discussed the longstanding importance of security cooperation between the two allies, including their shared interests in Syria and Afghanistan.

“The Secretary voiced support for ongoing exploratory talks between NATO Allies Turkey and Greece. Secretary Blinken urged Turkey not to retain the Russian S-400 air defense system, expressed concern over Turkey’s withdrawal from the Istanbul Convention on Preventing and Combating Violence Against Women and Domestic Violence, and emphasized the importance of democratic institutions and respect for human rights,” Price stated.

On a question, Çavuşoğlu reiterated Turkey’s expectations from the EU which will hold a Council meeting on March 25 and 26 in Brussels.

“Concrete steps are needed for the continuation of the positive climate between Turkey and the EU,” Çavuşoğlu said, recalling that both sides acted in a positive way since December to de-escalate.

“Visa liberalization should be granted. Upgrading the customs union should be started without any political conditions and negotiations for the renewal of the 2016 migrant deal should be launched,” Çavuşoğlu stated.

On eastern Mediterranean, the continuation of the calmness in the region should be maintained through a fair sharing of the reserves in the region, Çavuşoğlu said, repeating Ankara’s proposal for an international conference on the matter.

“I understand they have a problem about the participation of Cyprus,” he said. 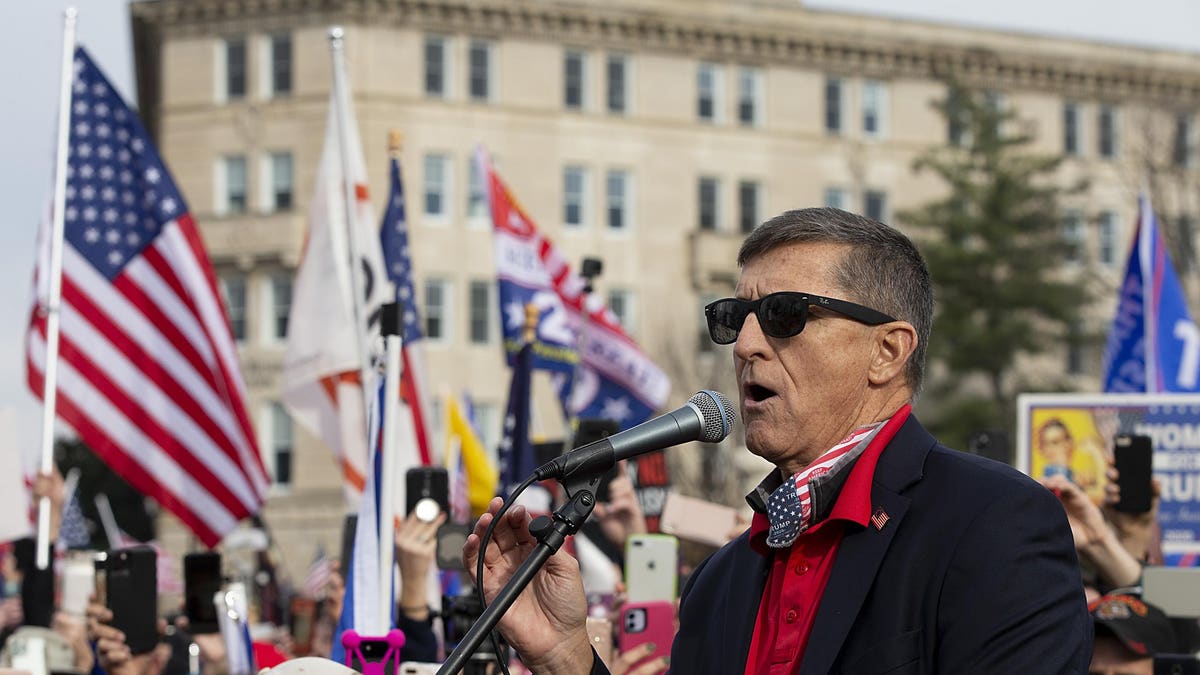