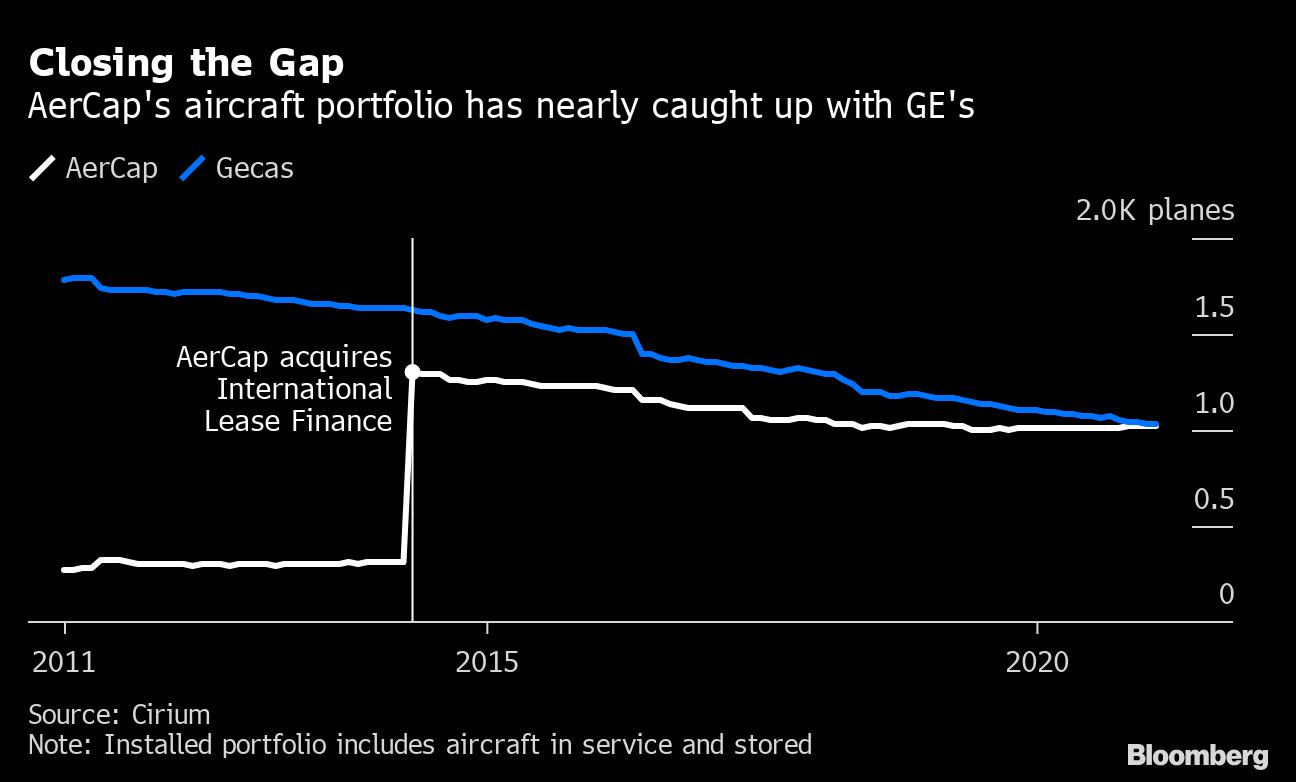 The deal creates an aircraft-finance giant to be partly owned by GE and streamlines the manufacturer’s business model, but the announcement wasn’t accompanied by an upward revision in the company’s financial outlook that some on Wall Street had hoped to see.

“Expectations were that this would be a catalyst in terms of upside guidance,” said Nick Heymann, an analyst at William Blair, noting that GE under Culp has tended to raise guidance only after