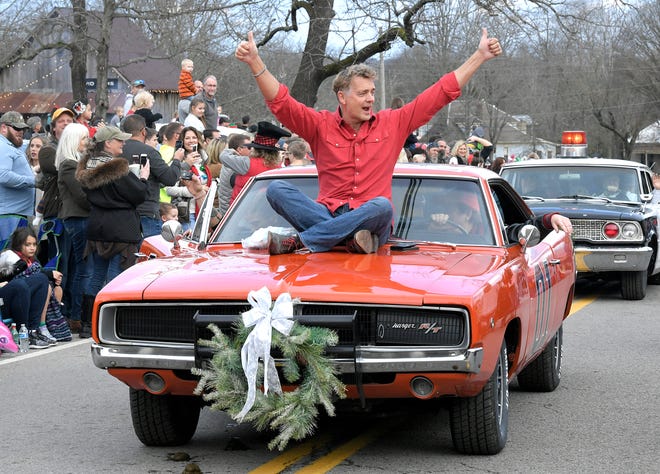 This weekend promises to be a fun one in Camden and Benton County as it will be full of what John Schneider calls “Southern horse-powered fun.”

Schneider, who became a nationally-known name in the late 1970s and early 1980s as Bo Duke on the Dukes of Hazzard, is coming to Camden to have an entire weekend of fun that he’s been looking forward to.

“You know, I grew up in a small town – or really a village – in New York, and my grandfather was a fireman, and the village had a firemen’s festival every year,” Schneider said. “And