The progressive New York representative Alexandria Oscasio-Cortez has criticized Vice-President Kamala Harris for saying undocumented migrants from Guatemala should not come to the US.

On her first foreign trip as vice-president, Harris visited Guatemala on Monday. At a press conference with Guatemala’s president, Alejandro Giammattei, the former California senator spoke about investigating corruption and human trafficking in Central America, and described a future where Guatemalans could find “hope at home”.

But she also had a clear message that undocumented Guatemalan migrants would not find solace at the US border under the Biden administration.

“I want to be clear to folks 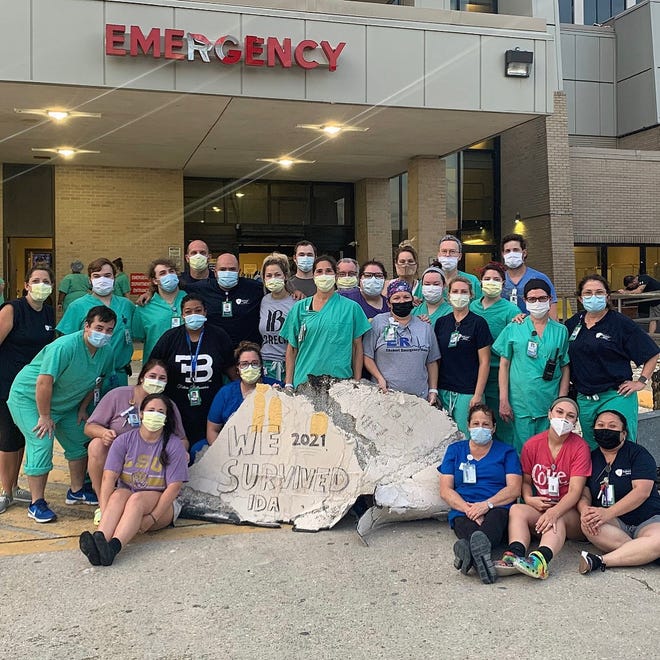