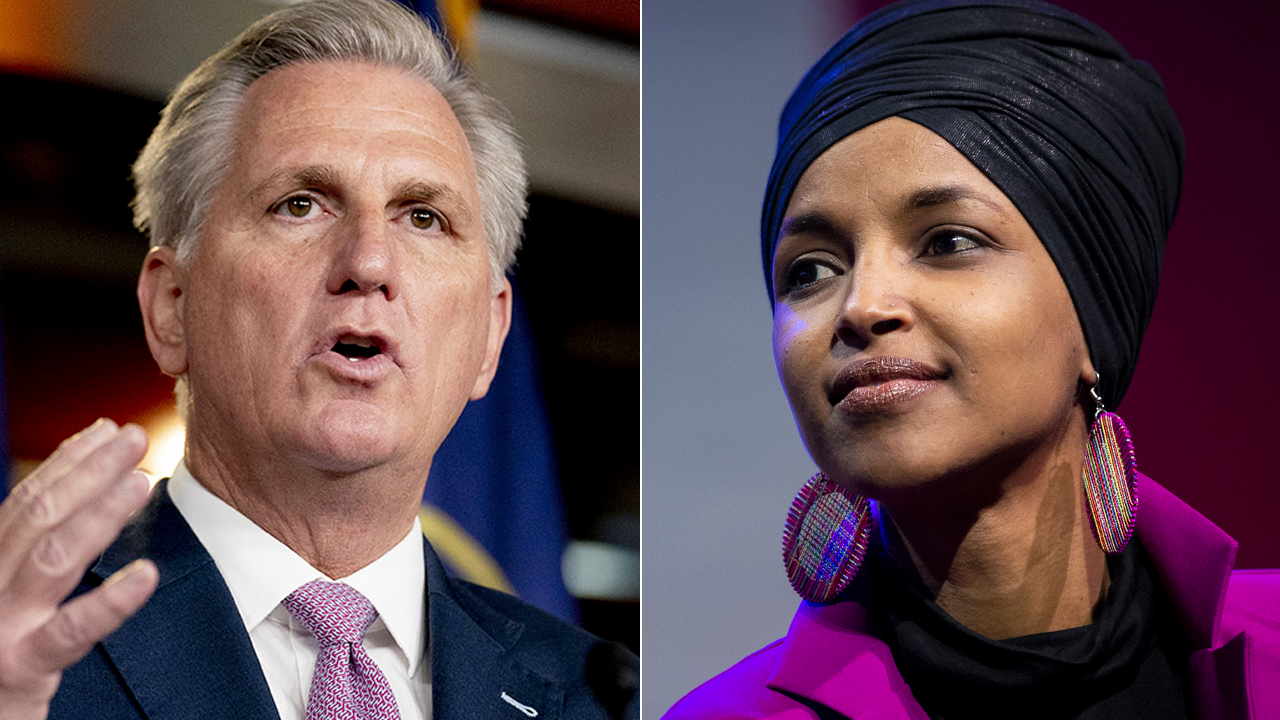 House Minority Leader Kevin McCarthy slammed Ilhan Omar as “anti-Semitic” and “anti-American” on Tuesday and called on Speaker of the House Nancy Pelosi to remove the Minnesota Democrat from the House Foreign Affairs Committee.

During an appearance on “Fox & Friends,” McCarthy asserted that Omar had a history of making anti-Semitic comments, referencing a recent tweet where she appeared to equate America with the Taliban and Hamas.

“We have seen unthinkable atrocities committed by the U.S., Hamas, Israel, Afghanistan, and the Taliban,” Omar tweeted Monday. “I asked [Secretary of State Antony Blinken] where people are supposed to go for justice.” 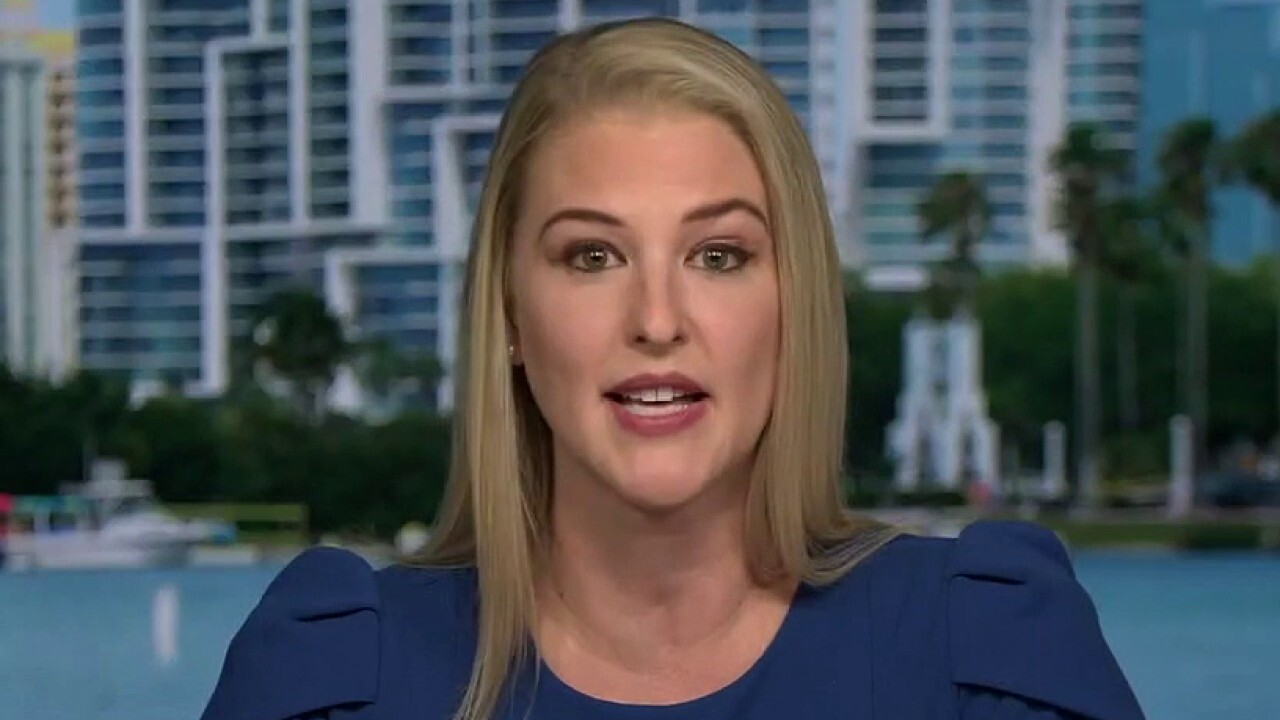 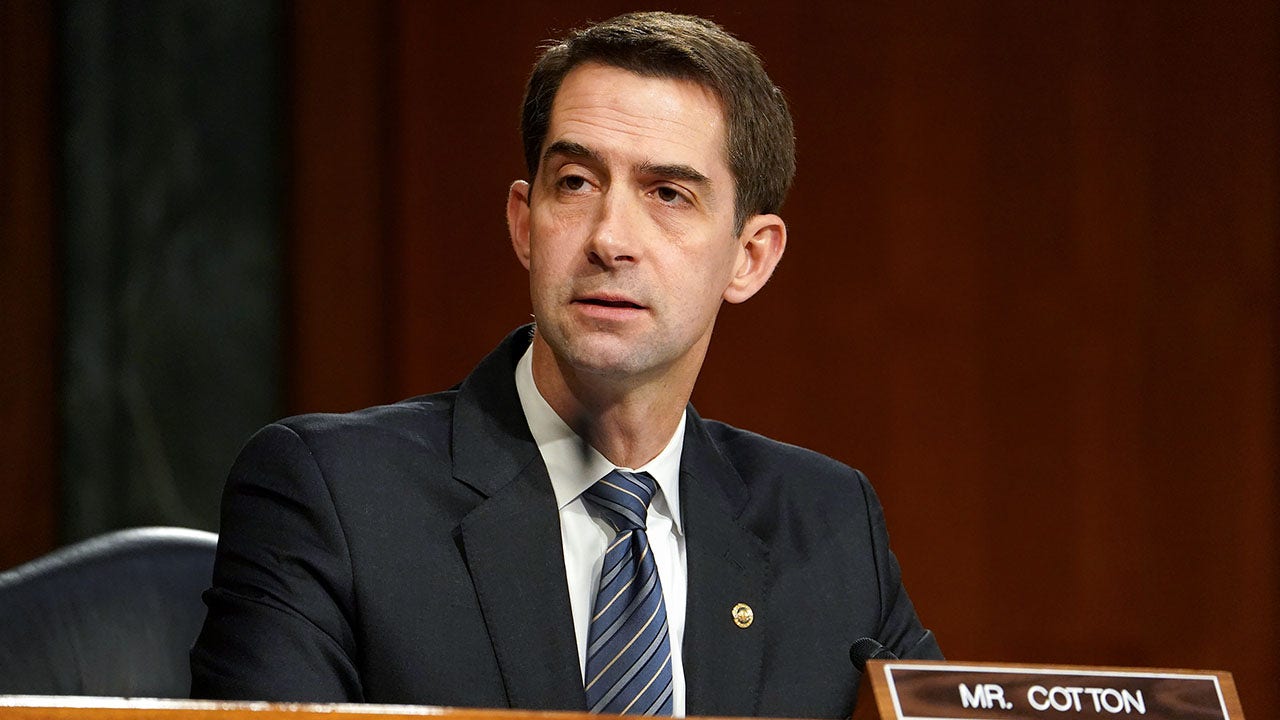 Cotton, R-Ark., has aggressively fought back against such training. In March, he introduced legislation to ban critical race theory training from the military. He and Rep. Dan Crenshaw, R-Texas, set up a website for whistleblower complaints to be directed to them earlier this month.

Cotton said he’d seen reports of “plummeting morale, growing mistrust between races and sexes where none existed just six months ago and unexpected retirements and 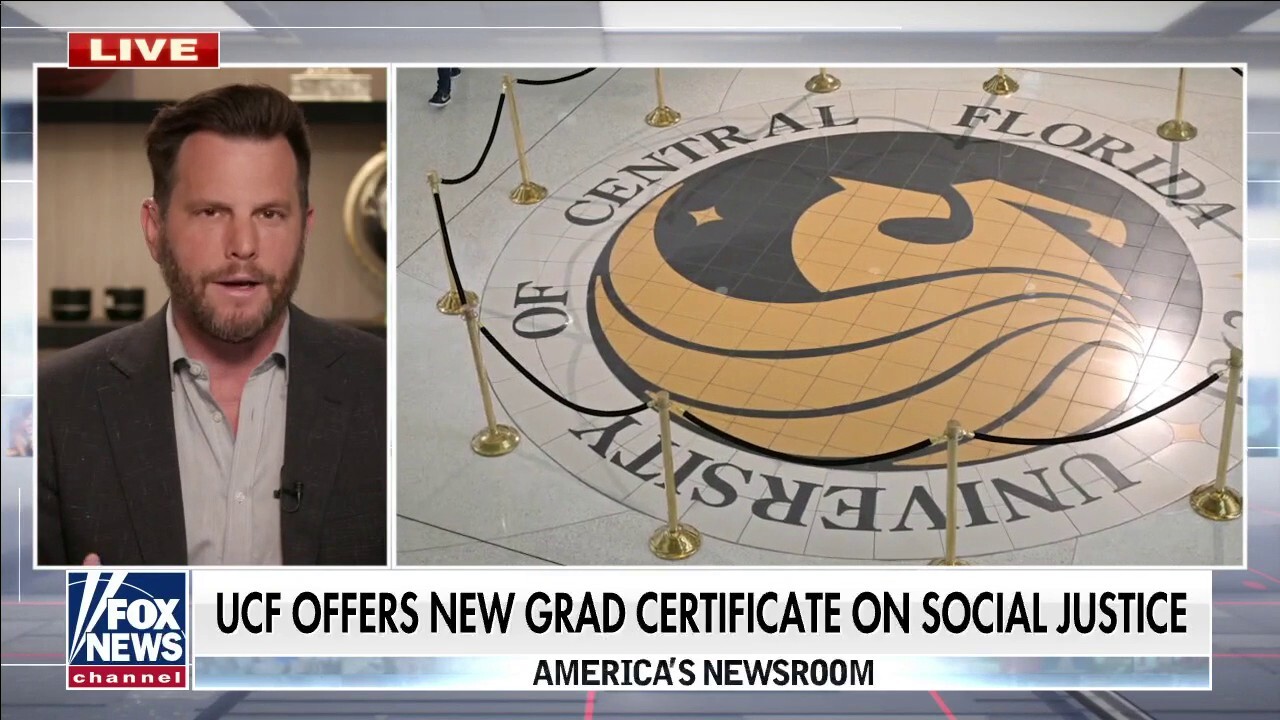 “The Rubin Report” host Dave Rubin told, “America’s Newsroom” Thursday schools have been subtly importing “anti-American” and “woke” ideas into classes for years, as he reacts to the University of Central Florida offering a new graduate certificate on Social Justice.

DAVE RUBIN: Well, at some level, I’m sort of happy that universities are now flat out saying what they’re doing instead of suddenly importing it, because that’s what they’ve been doing for years and years. You know, it’s not as if this ‘woke’ thing that we now all talk about 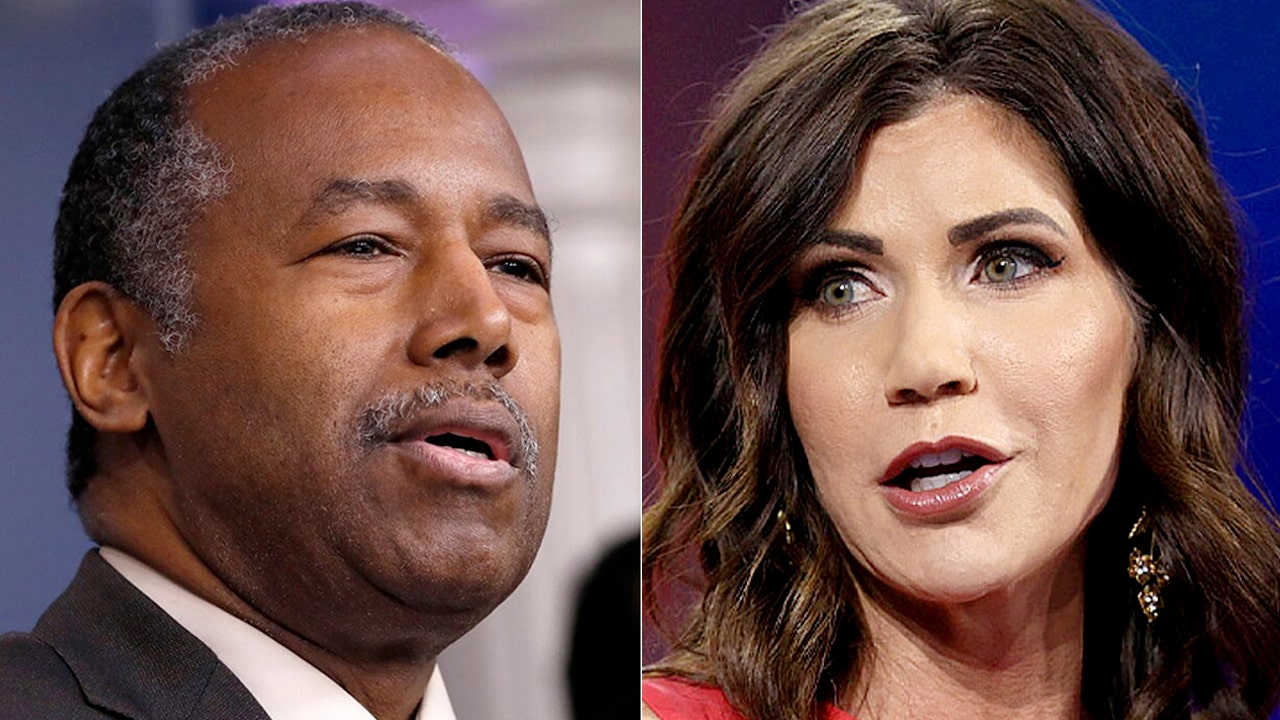 In his 1989 farewell address, President Ronald Reagan worried whether we were doing a good enough job teaching our own children what it means to be American. He longed for what he called an “informed patriotism.”

This sentiment was echoed over 30 years later by President Trump, who in his own farewell address warned that our “loss of confidence in ourselves” was not just a worry, but our greatest danger.

“No nation can long thrive,” President Trump said, “that loses faith in its own values, history and heroes – for these are the very sources of our unity and our 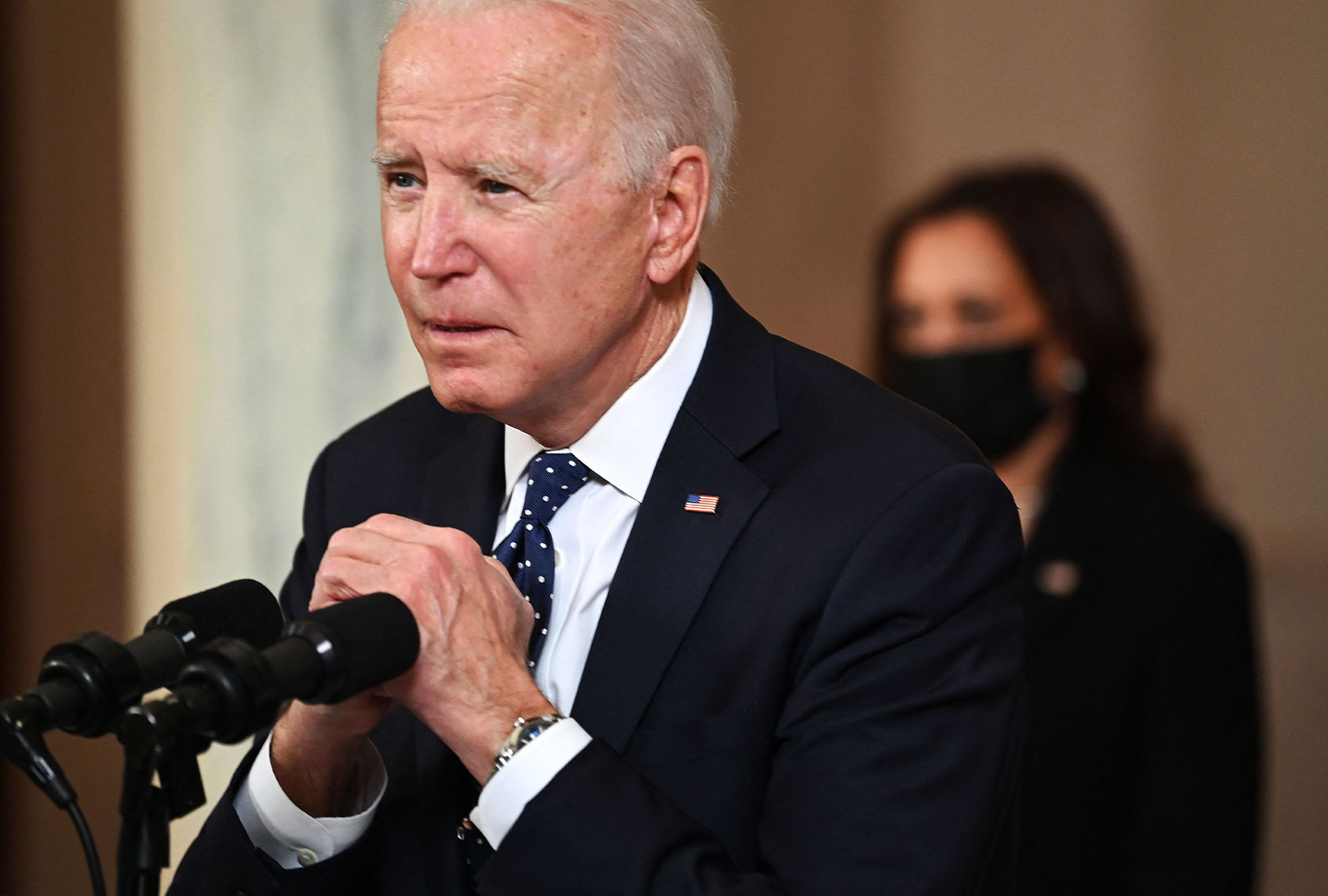 Gingrich argued, “every idiotic thing that the Biden administration has done in the first 100 days, you begin to realize — whether it’s threatening everybody who believes in the Second Amendment or it’s attacking everybody who believes in right to life or it is attacking people of traditional values who are appalled that this administration would fly the gay flag at American embassies all over the world — I mean, you just go