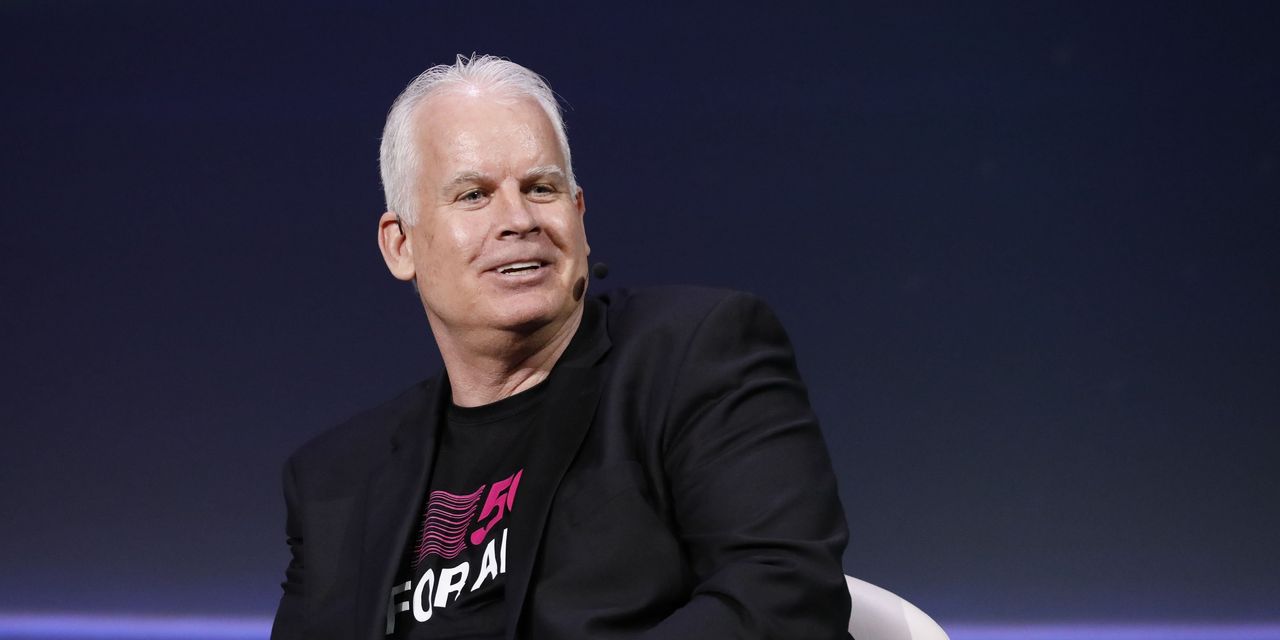 The British engineer earned some of his first paychecks more than three decades ago by working on radio masts, oil rigs and television-broadcast towers in the Middle East for a Dubai-based contractor. Some areas in the region had only recently replaced black-and-white TV broadcasts, while others were deploying expensive digital mobile-phone service.

As a “young college kid looking for exciting stuff, looking for travel, that was a great avenue for me to explore,” the 58-year-old Mr. Ray, president of technology at T-Mobile, says about his early career. “So much was happening and was starting to happen.”

The latest renovation project for Mr. Ray, who is responsible for managing and developing T-Mobile’s wireless network, is prepping up to 85,000 cellular stations for equipment that can carry 5G signals. It’s an expensive, complex undertaking complicated by the company’s ongoing integration with former rival Sprint.