“Trini Ross is a true Western New Yorker, born and raised in Buffalo, who has deep roots in the community and broad support,” Schumer, a New York Democrat, said. “Everything in her career has prepared and guided her to assume this leadership role and I look forward to seeing her take the helm.”

Ross currently serves as director of the Office of Investigations in the Legal Division of the National Science Foundation’s Office of Inspector General. Before that, she served for two decades as an assistant U.S. attorney in the criminal division of the prosecutor’s office in Buffalo that she’s soon likely to lead.

In addition, from 2007 to 2009, she served as assistant counsel in the Office of Professional Responsibility at the Department of Justice, in Washington, D.C.

During her time in Buffalo, Ross impressed Buth so much that she decided to corral signatures from Buffalo’s top defense attorneys in support of Ross’s nomination.

“I find her to be a tough prosecutor, but also a compassionate and respectful person and someone who allows her life experience to inform her decision-making,” Buth said. “And secondly, diversity is something that we sorely need here in Western New York.” 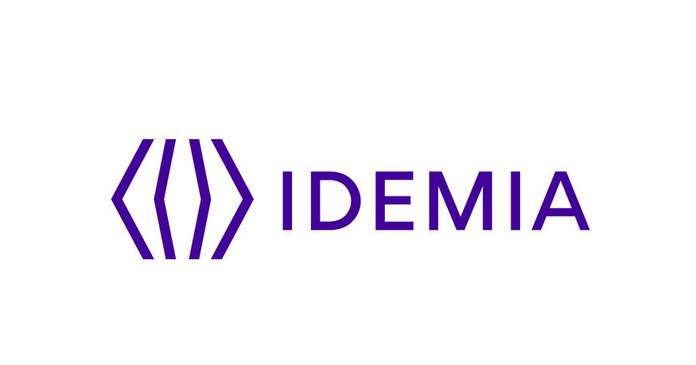