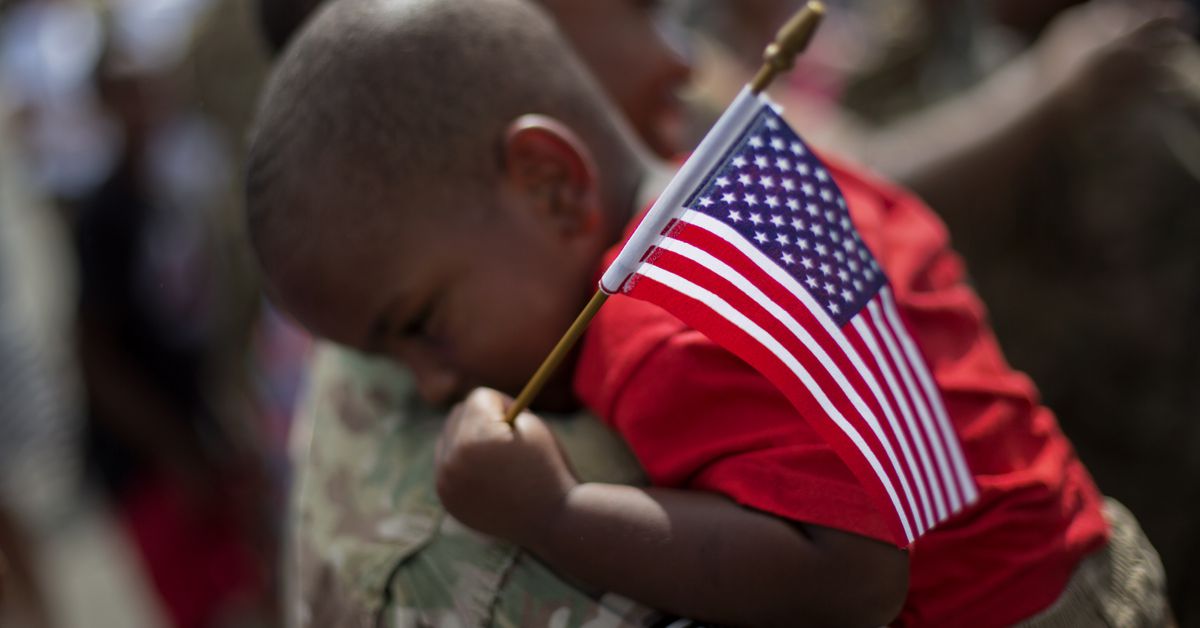 In recent years, the topic of race in America has bubbled to the surface more than at any time since the civil rights movement of the 1960s. Many news articles talk of the difference between white Americans and “persons of color.” The implication is that people are either on one side of a tragically great divide or the other.

Conventional wisdom has absorbed the idea that the United States will become a “majority-minority” nation in the relatively near future. Somewhere around 2040, “persons of color” will outnumber whites. For some, that is a frightening thought. For others, it envisions a day when nonwhite Americans will get to turn the tables and show the current majority how the other half lives.

However, an important new book by Richard Alba suggests that the entire narrative about race is wrong. Alba is a Distinguished Professor of Sociology at the Graduate Center, City University of New York. His book is entitled “The Great Demographic Illusion: Majority, Minority, and the Expanding American Mainstream.”

Alba argues that both census data and popular understandings of race are fundamentally flawed. At the center of the problem is “a robust development that is largely unheralded: a surge in the number of young Americans who come from mixed majority-minority families.” They “have one white parent and one nonwhite or Hispanic parent.” Currently, about 1 out of 10 births in the U.S. come from such parentage. And, that number will keep growing because nearly 1 out of 5 new weddings cross racial or ethnic lines.

Considering this and other issues, Alba’s review of Census Bureau data concludes that the reality of a majority-minority nation is much further off than commonly understood. In fact, it may never come.

But there is more to the story. On one point, the very idea that racial and ethnic identities are rigid and inflexible is wrong. Six percent (6{41490b4d0cf0dbc5ec3f65e11fff509c7d6ed2a53a838ebf7adf43f0908f07f3}) of people who answered the 2020 census questionnaire gave different racial or ethnic responses than they did in 2010. This occurs for many reasons, including the fact that many second and third generation immigrant families begin to see themselves as more “American” than anything else.

The real story of America is a nation with an expanding and ever more inclusive mainstream.

Perhaps most importantly Alba points out that those of mixed parentage have vastly different social and cultural experiences. While the Census Bureau defines them as minorities, most of those coming from mixed parentage engage primarily with what would be broadly defined as white society. If society were simply divided into categories of white and persons of color, many of these mixed heritage Americans would see themselves on the white side of the great divide.

Adding to the confusion is the way we view our history. We look back and see a nation dominated by a homogenous group of white people. However, those living through much of our history would never have felt that to be the case. To take just one example, a century ago Italian and Polish Catholics, along with East European Jews, were seen as a threat to many white Americans. Today, they are seen as part of the white majority.

The real story of America is a nation with an expanding and ever more inclusive mainstream. That mainstream is guided by a shared desire to have the United States draw closer to living out its founding ideals of freedom, equality and self-governance.

Scott Rasmussen is an American political analyst and digital media entrepreneur. He is the author of “The Sun is Still Rising: Politics Has Failed But America Will Not.” 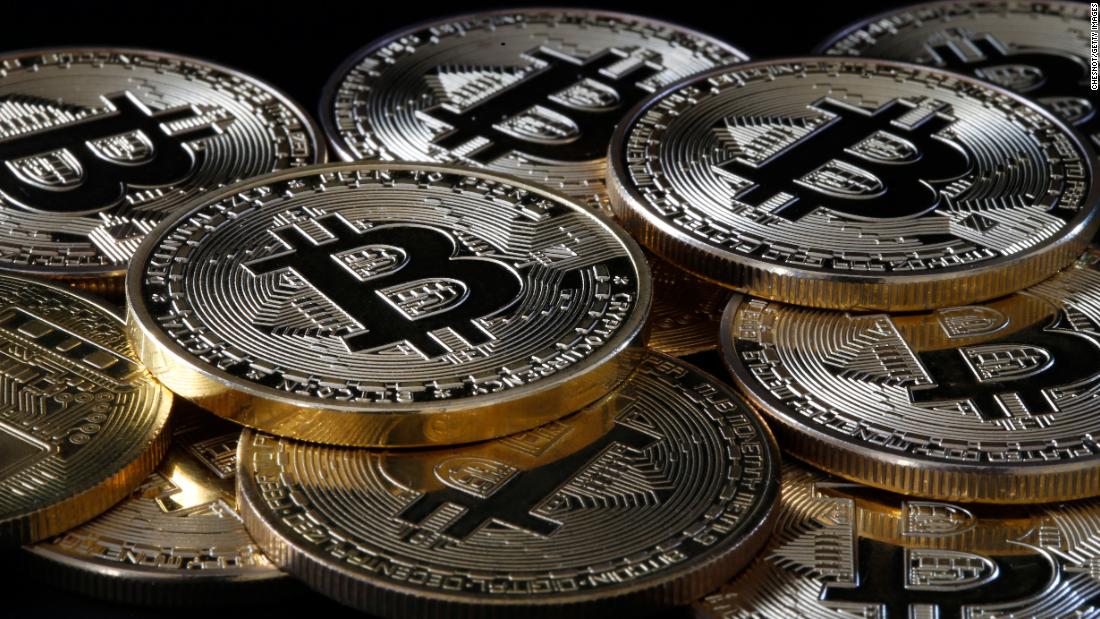 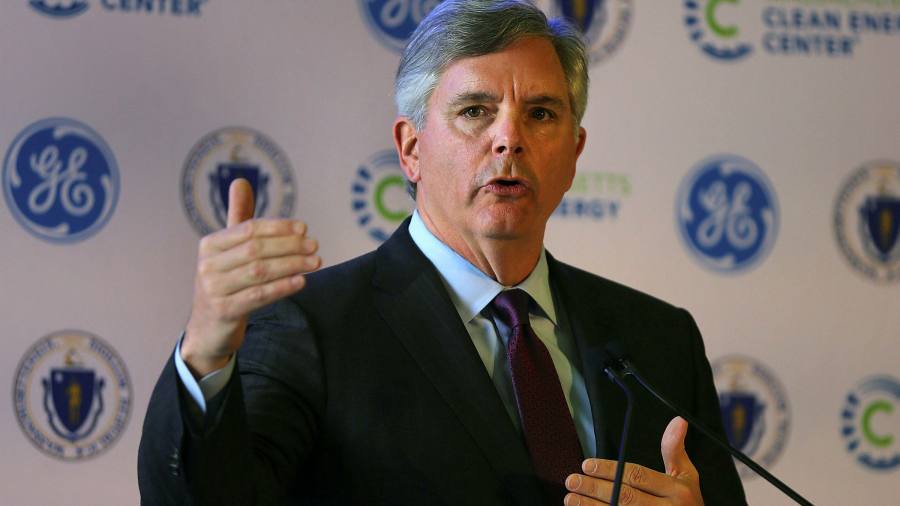