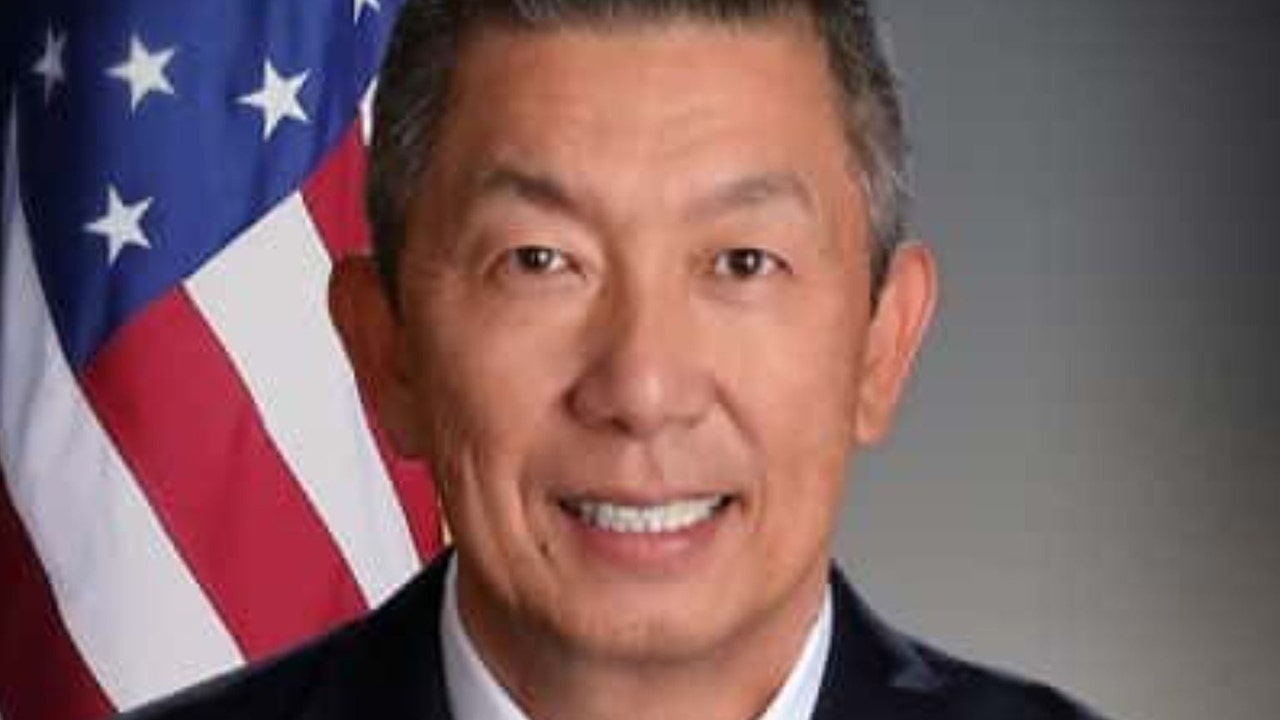 A local official of Asian descent in West Chester Township, Ohio, is being lauded for taking off his shirt during a town hall meeting this week to show his battle scars.

“Is this patriot enough?” Board of Trustees member Lee Wong, a Republican who has proudly campaigned in a “Make America Great Again” hat, asked as he showed a long scar attained in war in the Tuesday evening meeting.

Wong, 69, said he has been told by people that he’s doesn’t look American enough or patriotic enough.

“I’m going to show you what patriotism, the questions about patriotism look like,” the 20-year U.S. Army veteran who immigrated to America 51 years ago, said before unbuttoning his shirt.

Video of the moment went viral on social media as Americans continue to speak out against anti-Asian hate amid a spike in attacks against Asians, including a suspect in Atlanta who’s accused of killing eight people earlier this month, six of whom were Asian women. The suspect claimed he wasn’t racially motivated.

“In that moment, I don’t know what came over me. I just knew I had to say something,” he said.

“I don’t know what came over me. I just knew I had to say something.”

In the meeting, he talked about coming to America as an 18-year-old and described how he was once beaten up in Chicago because he was Asian. He said his attackers were never punished.

“I deliberately went to the Army to learn about Americanism and democracy,” he told the newspaper.

“People thank me for my service. People are glad I spoke,” Wong told the Enquirer. “West Chester is a diverse community and we don’t need that kind of rhetoric.” 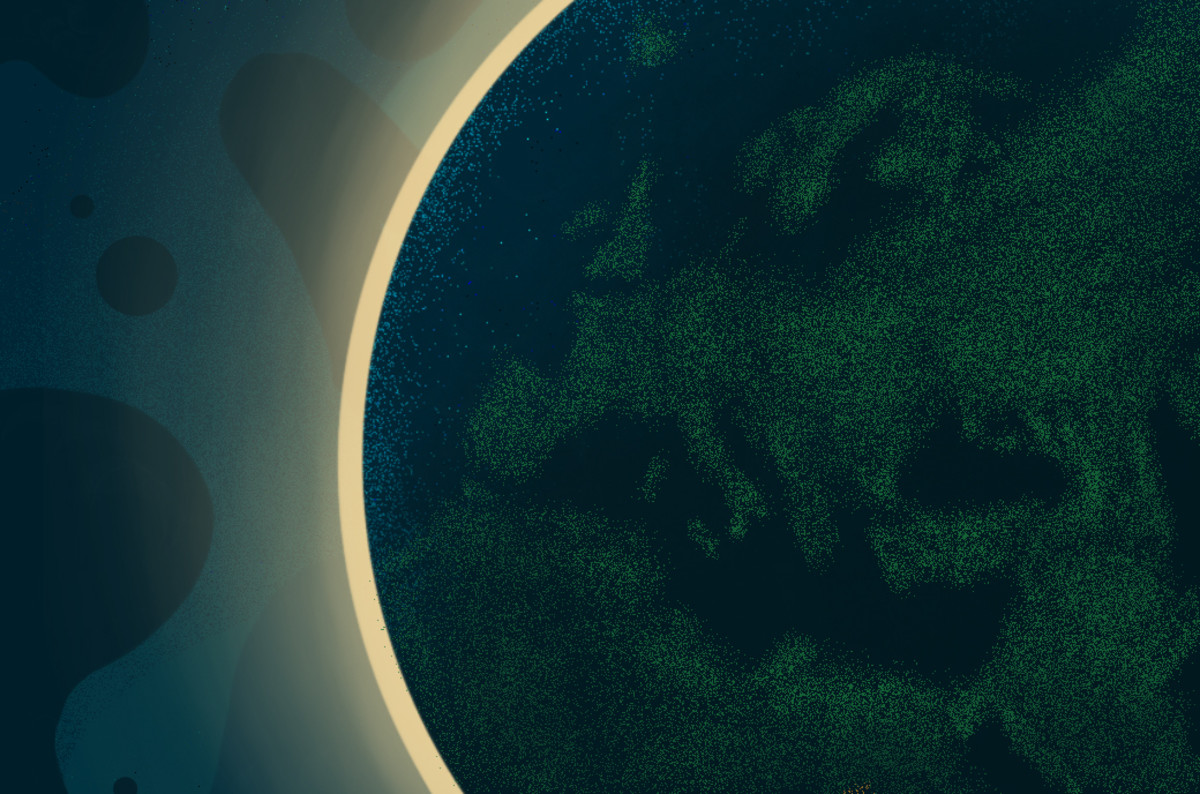 How Bitcoin Will Save Our Earth 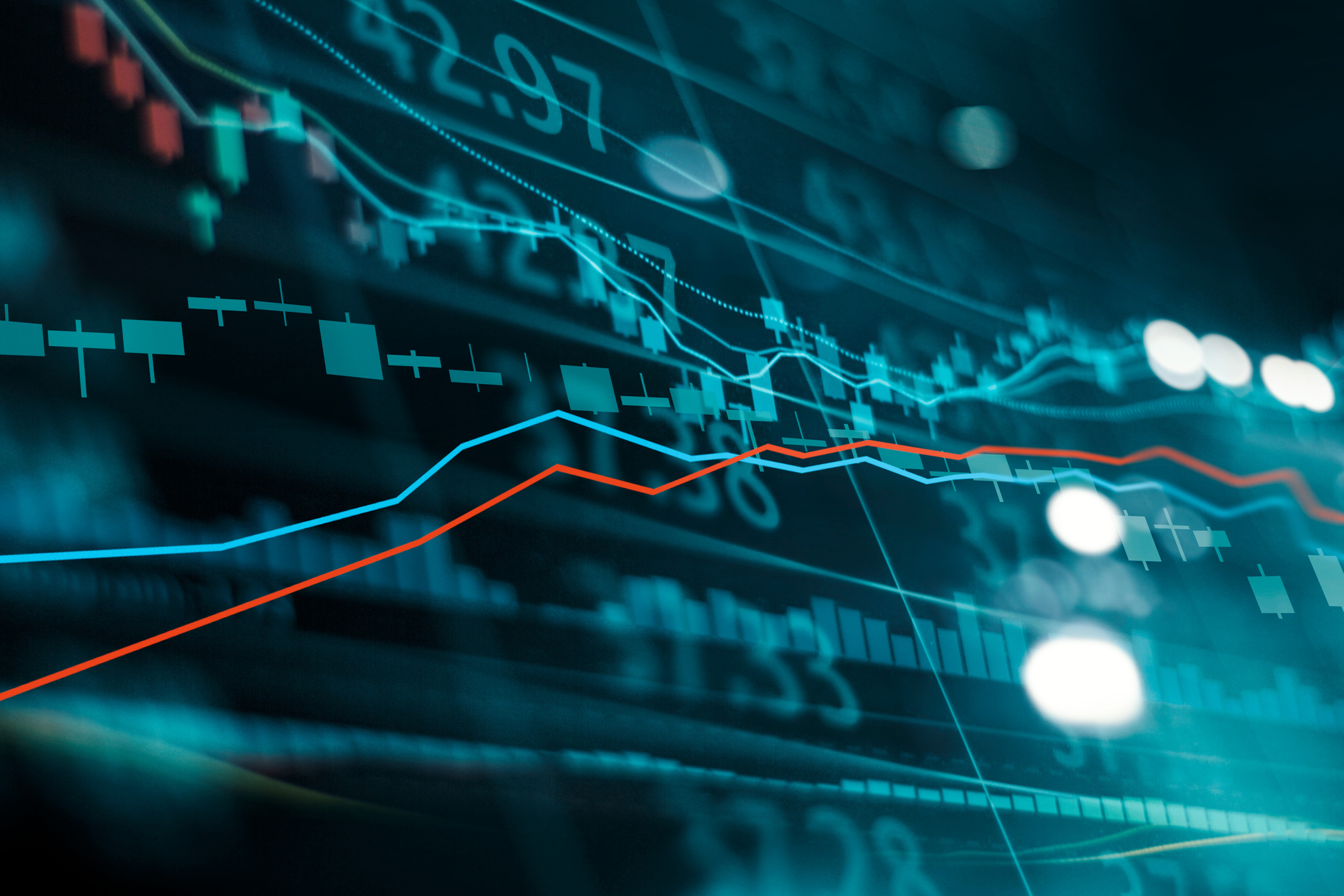 Why General Electric Stock Is Down Today