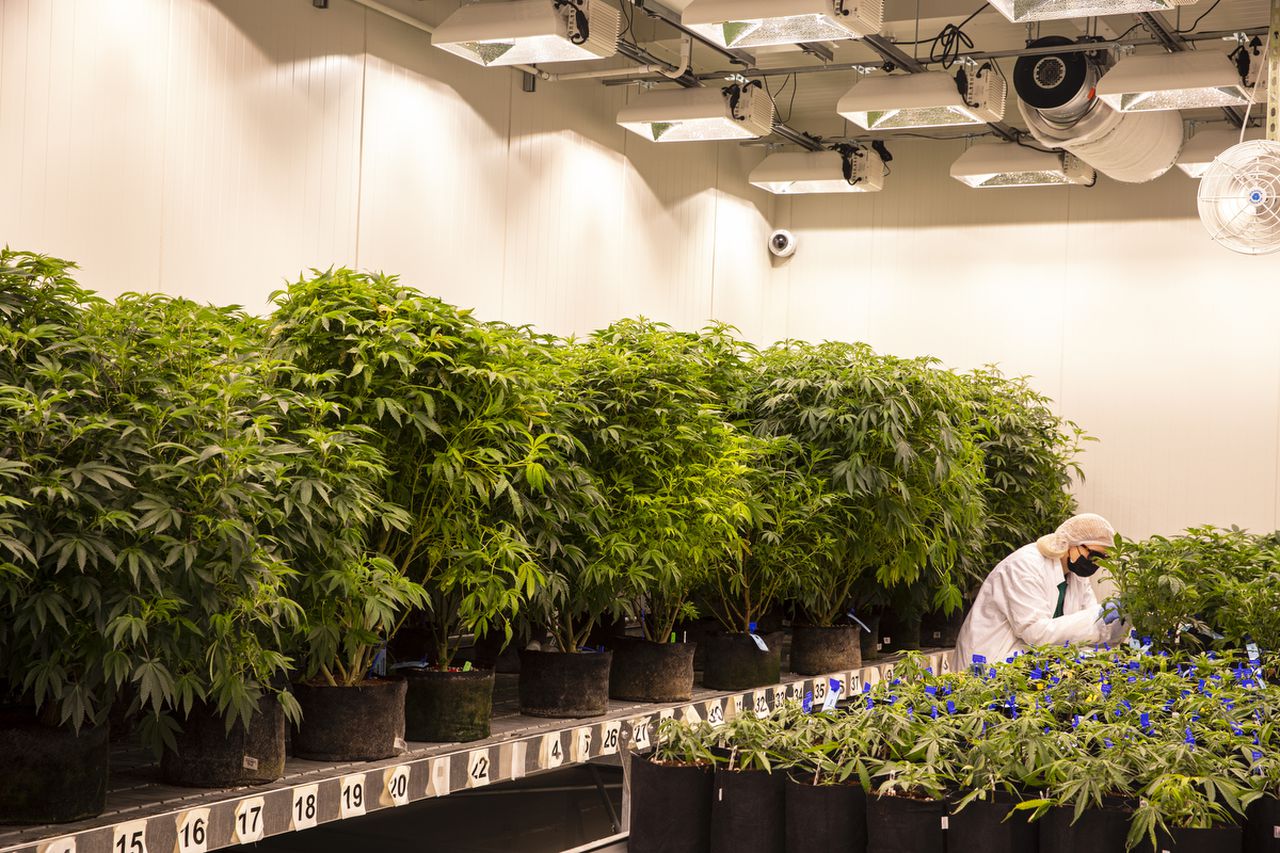 In 2020, marijuana industry leaders were blown away that the state accounted for about a half-billion dollars in sales in its first year of regulated operation.

Those projected sales numbers look to double in 2021, according to MLive reporting.

MLive has provided focused coverage for more than a year on the once fledgling, but now burgeoning cannabis industry. Just as it did last fall, it’s continuing to share the lessons learned.

The media company has partnered with multiple sponsors to host a “Cannabis Industry Insights” virtual forum from 12:30 to 2 p.m. on Thursday, March 11 on the business of the cannabis industry.

The series of panel discussions will cover accessibility and equity in the cannabis market, how to pitch your business to investors, securing assets and challenges associated with accounting, banking and payment.

There will also be 30 minutes for networking after the panels. You can register for the event here for $15.

The forum will be hosted on Zoom by Eric Hultgren, MLive director of social media and content, and Gus Burns, a statewide political reporter who focused on cannabis coverage since last year. The pair hosted a similar forum in October 2020.

The panel will lead off with Andrew Brisbo, director of Michigan’s Marijuana Regulatory Agency.

Brisbo, appointed by Gov. Gretchen Whitmer in May 2019, leads a staff of 100-plus members and laid the regulatory groundwork in Michigan’s first year of legalized recreational cannabis.

Business and political leaders will present their perspectives and insights, and they will be available for questions for networking after the panels. These people are:

The event is intended for current industry leaders and business owners, as well as those wishing to be thought leaders in the cannabis trade.

Future seminars will take place this year on June 24 and Oct. 7.

Marijuana drinks could be coming to Michigan 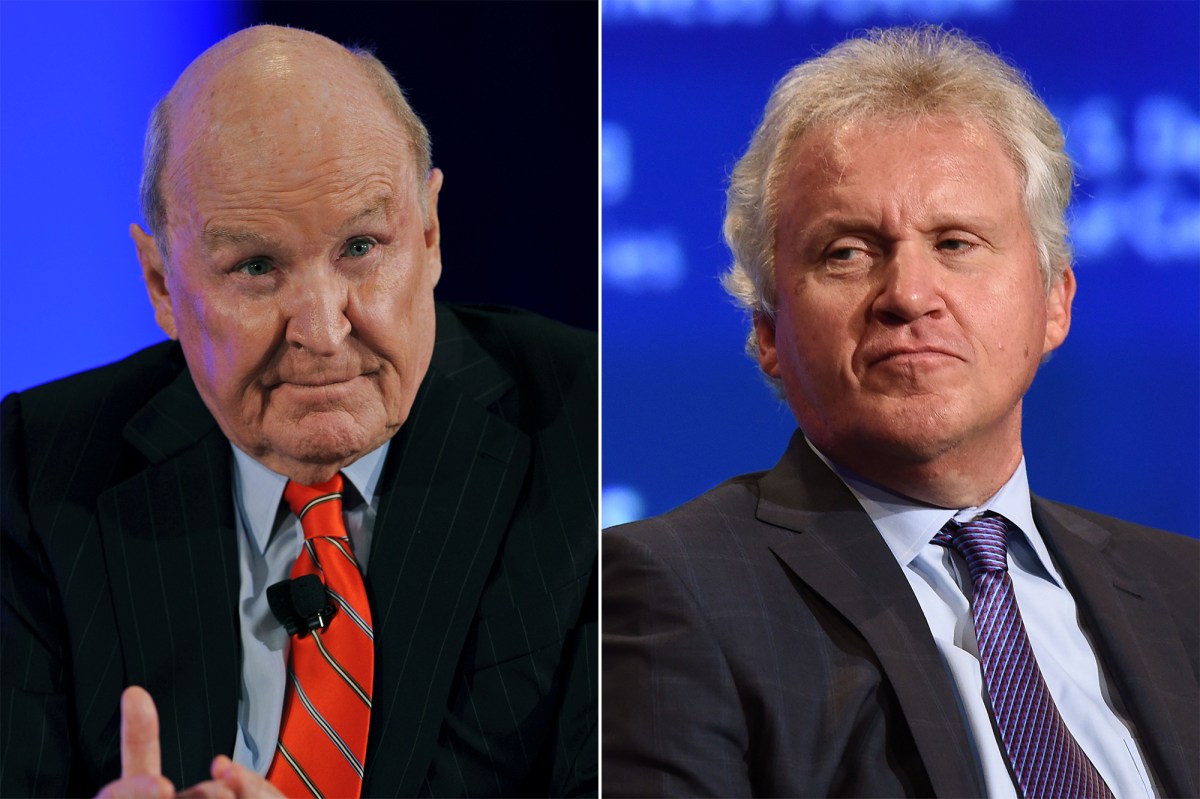 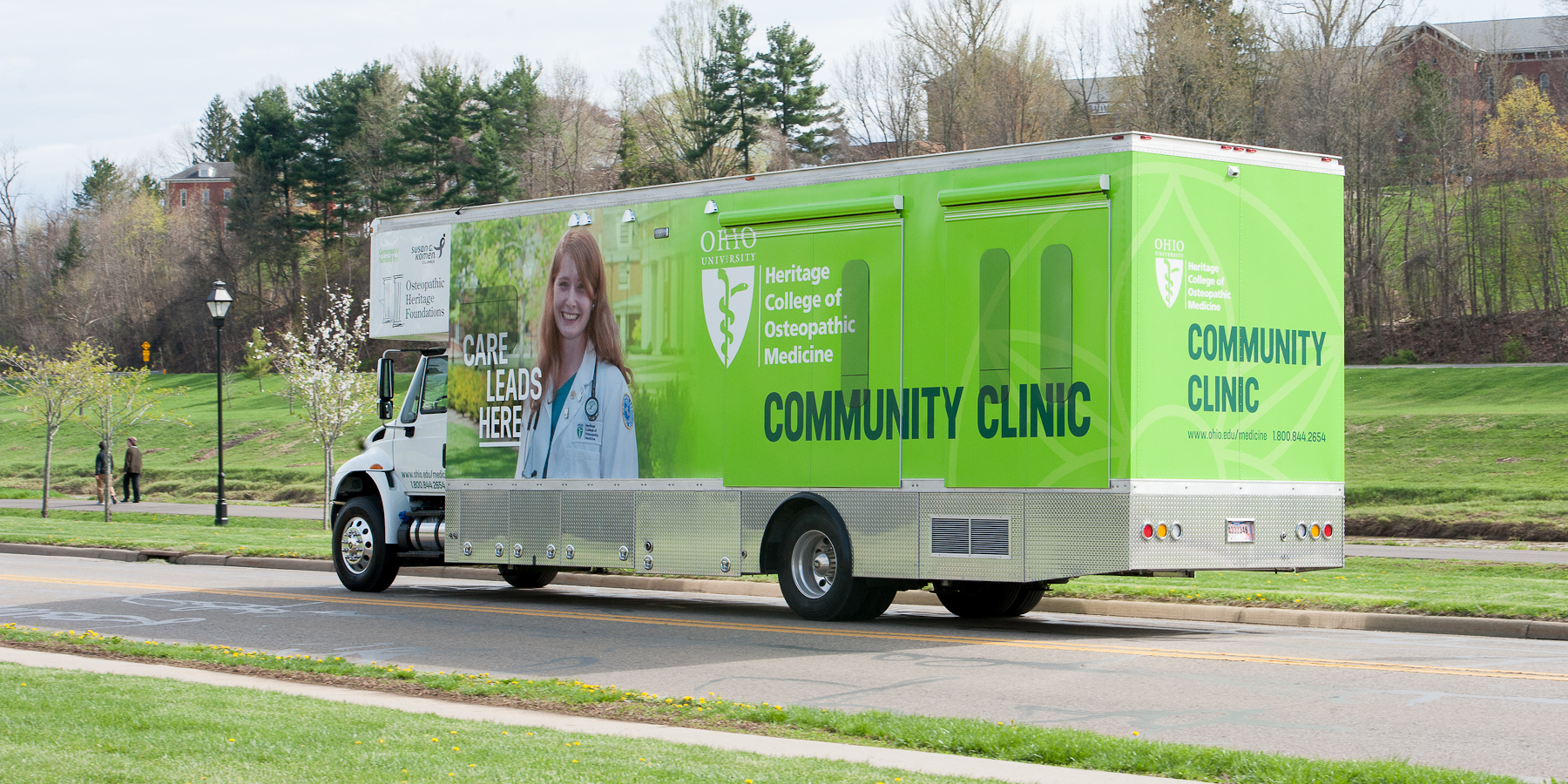