FORT WAYNE, Ind. (WPTA21) – The Indiana Department of Health this week hopes to boost protection against the novel coronavirus in a part of the city that is lagging behind in getting COVID-19 shots.

A vaccination clinic will be held at the McMillen center on Abbott Street Tuesday, April 13 through Thursday, April 15.

The event is open to anyone needing a shot who qualifies, but it’s designed to focus on the underserved populations of minority residents on the southeast side of town who have been slower to warm up to the shots.

The plan is to administer a 1st dose of the Moderna vaccine to at least 1,200 people who come through the doors over the three-day period.

You need to register in advance to get your shot.

Folks can register at ourshot.in.gov or call 211 to make an appointment between 9 a.m. and 6 p.m.

Vaccine educational materials are being distributed at food giveaways, churches, barbershops and other businesses during the week to try and promote the vaccine registration campaign.

The McMillen Park event at first was set up to offer the Johnson & Johnson vaccine, which is one shot only, but manufacturing issues at a major plant in Baltimore limited availability of that brand, and forced the switch to the two-shot Moderna vaccine.

“Last week, they had the 1.5 million batches that they took off the shelf, and so we had to go to Moderna late last week, because we were in the batch that was bad that was supposed to come here,” said Andre Patterson, the supervisor of the McMillen Park Community Center.

“We know it’s going to be helpful to Fort Wayne and people are going to be vaccinated. We’ve got allocations, many, many allocations,” said Sharon Tubbs, the director of HealthVisions Midwest of Fort Wayne, which has taken a lead role in organizing Vaccine Registration Week.

Those who come for the first shot this week will automatically be scheduled for shot number two at the same location sometime between May 11 and May 13.

Language translators will be on hand and Indiana National Guard men and women will play a role in trying to organize and speed up the vaccination process.

The vaccines are free of charge. 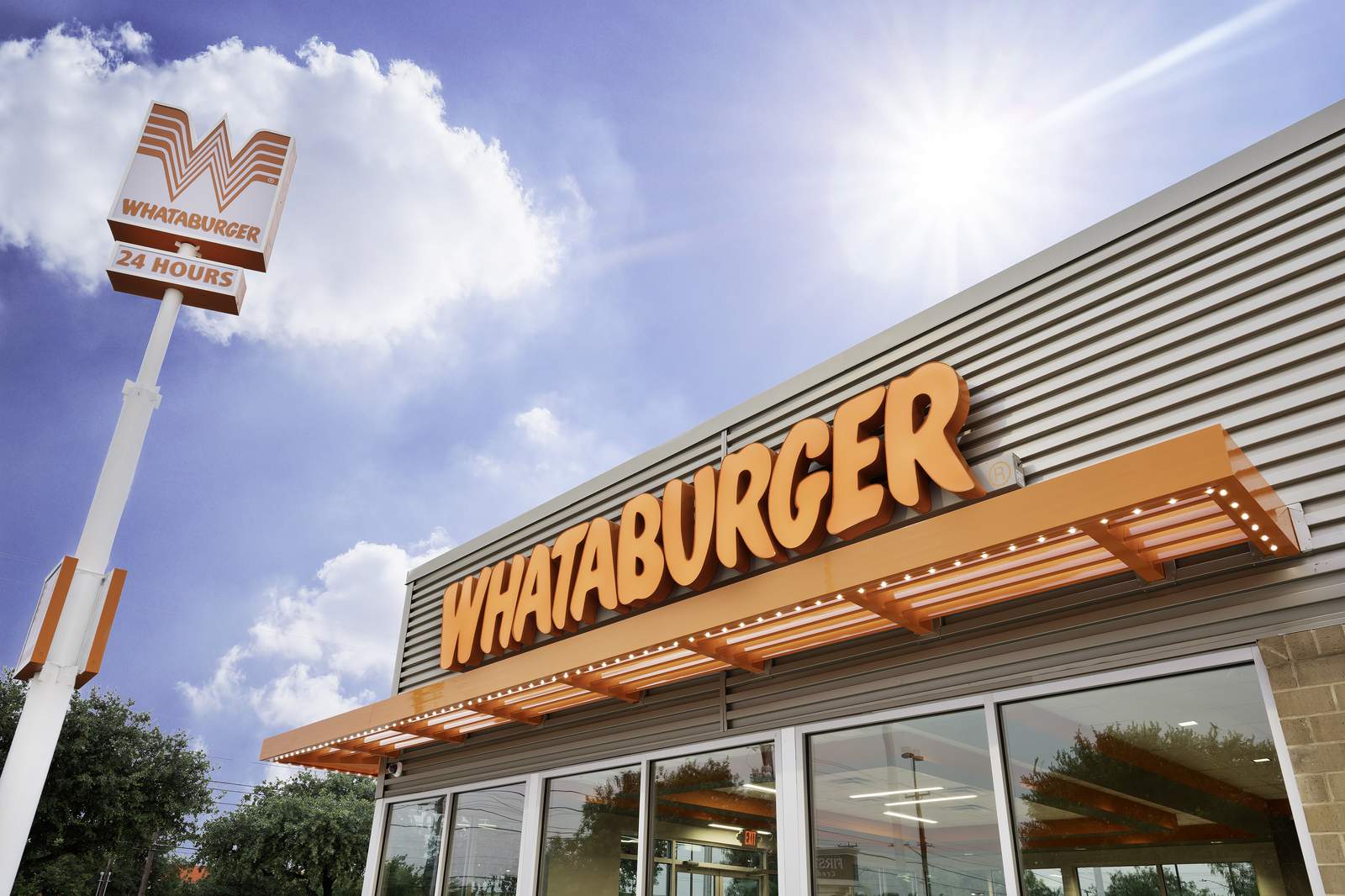