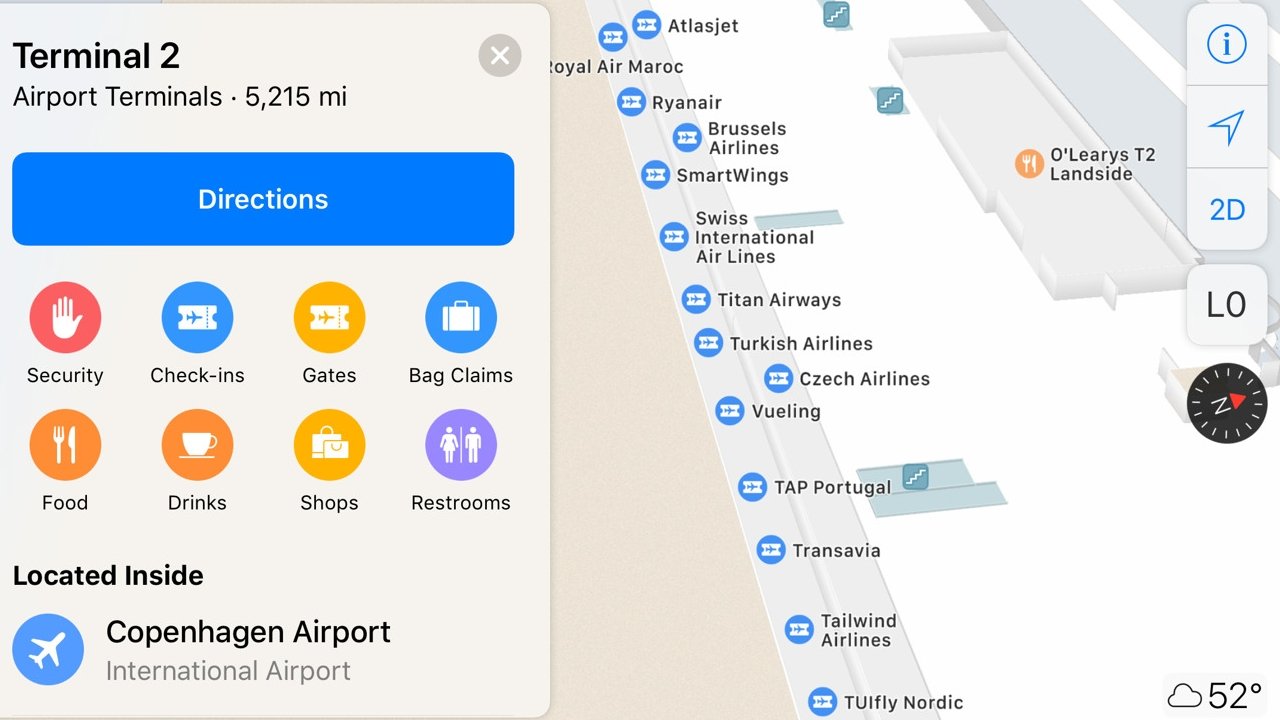 A patent infringement case brought by Maxell over Apple’s alleged use of its walking navigation patents in the iPhone, has ended with an undisclosed settlement.

Electronics and magnetic storage firm Maxell has called off one of its patent disputes with Apple, as the two companies settled on the eve of a trial in a Texas federal court case. The settlement was reportedly reached at the end of jury selection proceedings.

As a result of settling the mobile technology patent dispute, a related Patent Trial and Appeal Board (PTAB) case has also been called off. Apple had planned to argue at the PTAB that two of Maxell’s patents were invalid.

However, one of these two patents — regarding the controlling of power consumption in mobile devices — had already been excluded from the Texas trial. Maxell originally sought damages for alleged infringement of ten patents, but the court had required it to narrow the case to six.