How is the Team Doing?

Who is Doing What? 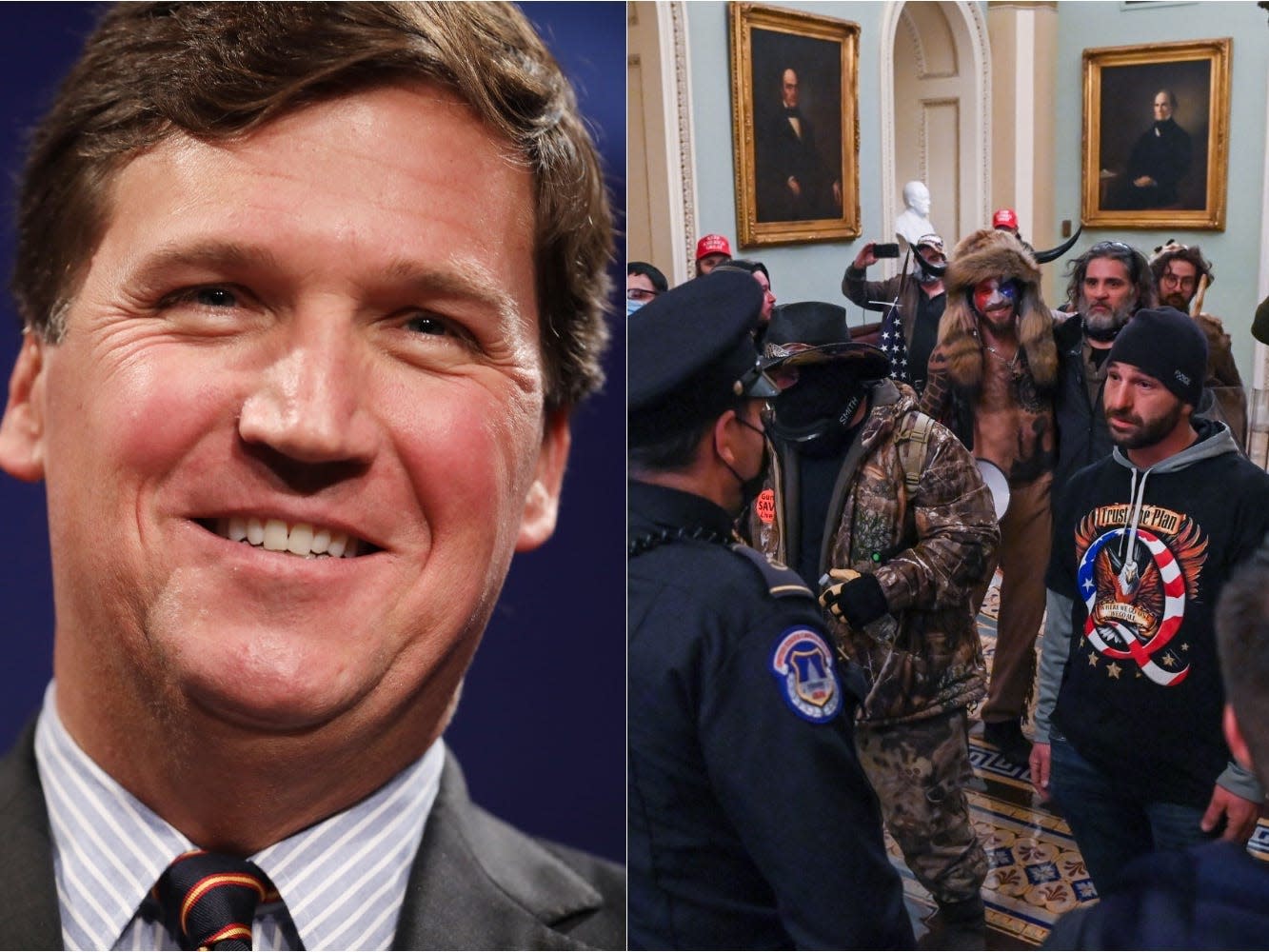