CHAMPAIGN — A hold placed on the use of the single-dose Johnson & Johnson COVID-19 vaccine won’t have much of a short-term impact on vaccination efforts in local counties, public health officials said.

Federal health officials called for a pause in the use of the Johnson & Johnson vaccine on Tuesday as they reviewed six reported U.S. cases of a rare and severe kind of blood clot called cerebral venous sinus thrombosis occurring in combination with low levels of blood platelets.

All six cases were in women ages 18-48 who developed symptoms within six to 13 days of receiving the Johnson & Johnson vaccine.

Vaid said the pause is intended largely to make sure health care providers know how to recognize and treat the unique blood clot that has occurred in those rare cases.

With 6.8 million Johnson & Johnson doses administered in the U.S. to date, Vaid said most infectious disease experts have concluded the advantage of getting vaccinated still outweighs the risk.

For this week, at least, nearly all vaccination appointments planned in Champaign County are for the Moderna or Pfizer BioNTech vaccines, with about 200 Johnson & Johnson doses that were going to be used by Carle Health’s mobile clinic, Vaid said.

“Like many other healthcare providers, Carle has paused giving the J&J vaccine at our Mobile Health Clinic at the request of the FDA and CDC,” Carle spokesman Kaleb Miller said. “We will continue to monitor it closely to see if and when we can resume providing J&J to patients.”

The Johnson & Johnson vaccine has actually accounted for less than 2,000 of the more than 130,000 vaccine shots administered in Champaign County to date, according to Brandon Meline, logistics chief for the public health district’s COVID-19 response.

The University of Illinois McKinley Health Center didn’t have any Johnson & Johnson vaccines allotted this week, though it did receive a significant number of other vaccine types this week, he said.

Vermilion County Health Department Administrator Doug Toole said he also doesn’t anticipate a short-term impact, since the large clinics planned for this week are all using Moderna and Pfizer vaccines.

A small Johnson & Johnson vaccine clinic planned for this week had to be cancelled, he said, but only about 10 people had signed up for it so far.

Even before Tuesday’s announcement, the state had plans to boost the use of the other two vaccines due to a lower supply of Johnson & Johnson being available, Toole said.

Another consideration, he said, is whether people will readily accept the Johnson & Johnson vaccine as it becomes available again.

His hope is that even if people are leery about the Johnson & Johnson vaccine, they will still be willing to receive the Moderna or Pfizer vaccines, he said.

The DeWitt/Piatt Bi-County Health Department had coordinated two clinics Sunday and Monday with the Illinois National Guard that used the Johnson & Johnson vaccine, “but other than these two, we have only used Moderna,” said department Administrator David Remmert.

The Ford County Health Department has about four Johnson & Johnson vaccine clinics planned through early June and, at least for those coming up soonest, is substituting other vaccines, and will substitute Moderna for one coming up Sunday, according to department Community Health Educator Megan Reutter.

The vaccine substitution also means scheduling more clinics — so that people who would have needed just a single dose of vaccine can return for a second dose of one of the other two vaccines, she said.

The Douglas County Health Department planned to hold its first public Johnson & Johnson vaccine clinic Saturday and has been contacting everyone who signed up for that about substituting Moderna or Pfizer, according to department spokeswoman Summer Phillips.

Most have agreed to an alternate vaccine, she said. 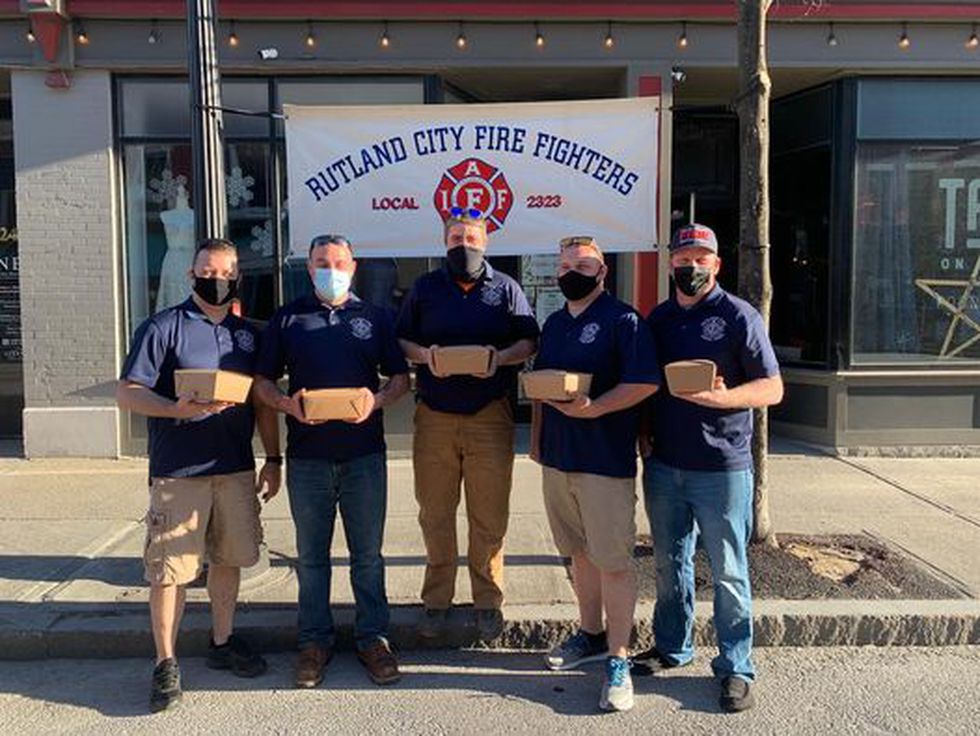 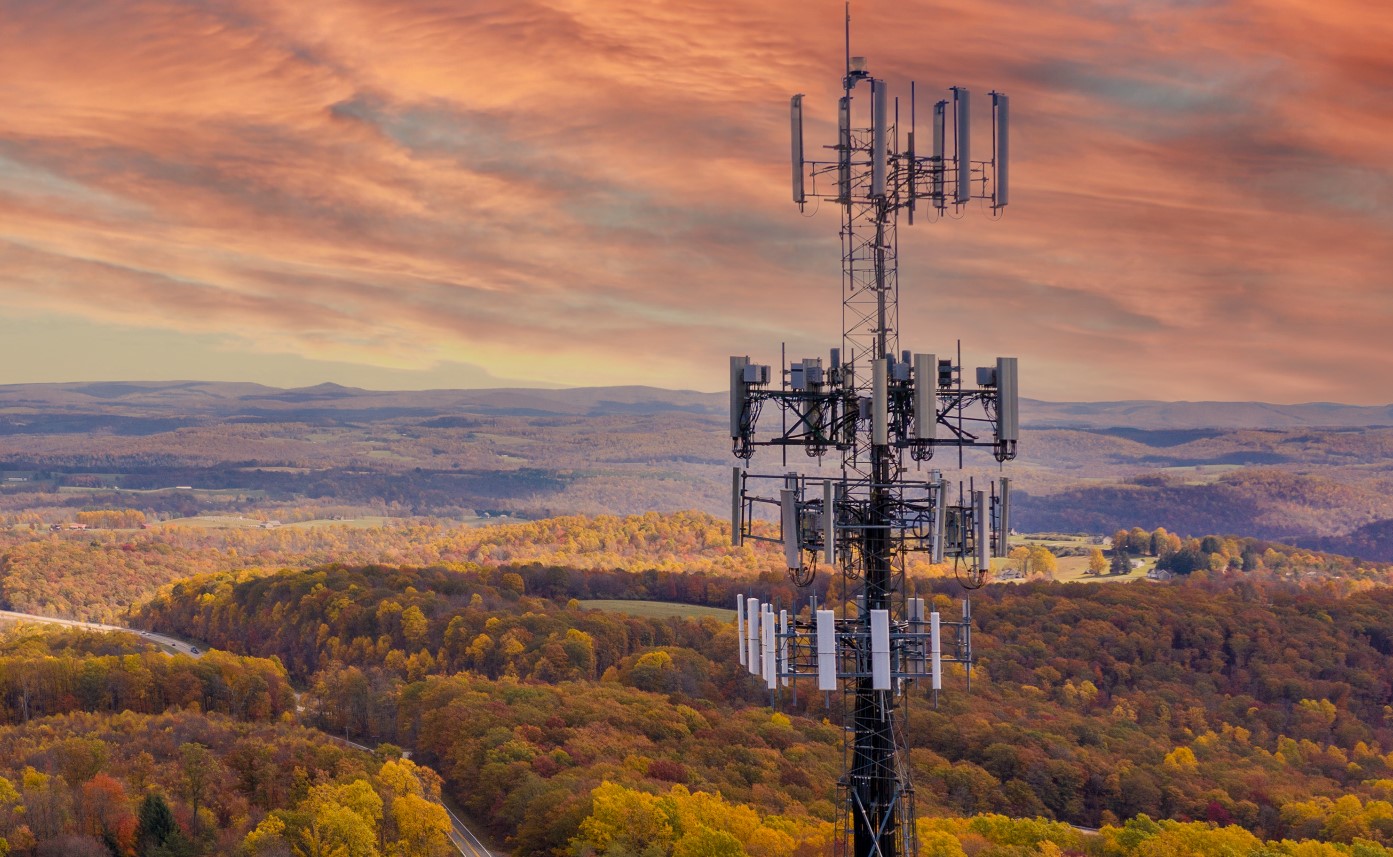 How does Mobile Phone technology work?