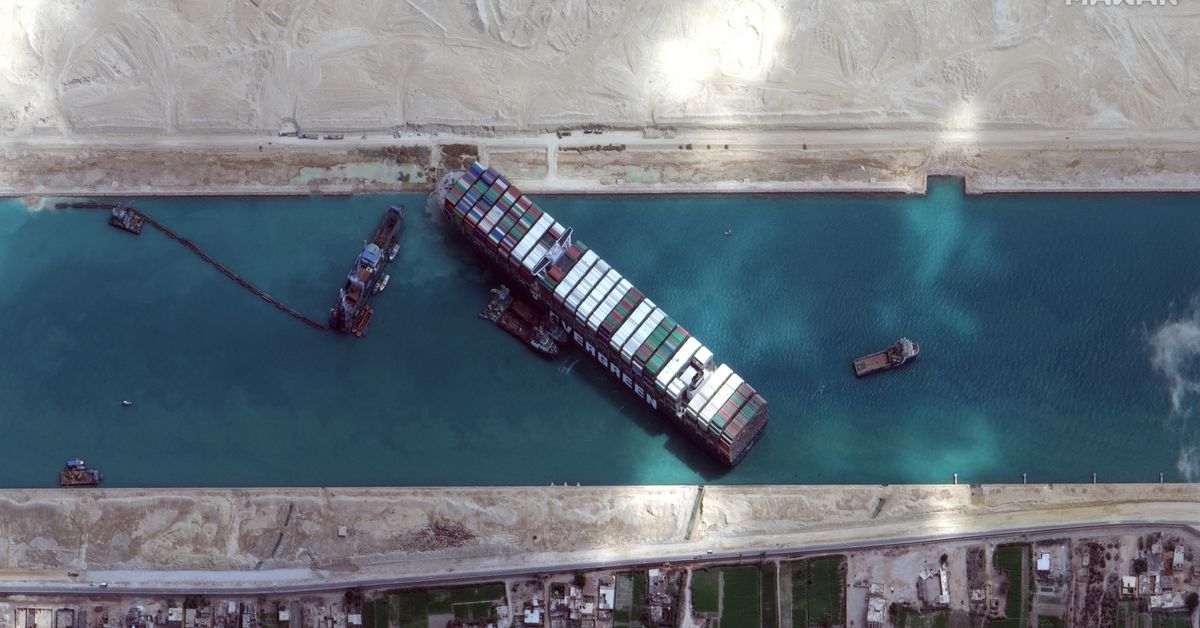 For the Democrats, why not publicly concede that former President Donald Trump carried out a laudable role in the development of the COVID-19 vaccines? These vaccines were developed on his watch, with considerable support from his administration, in a time frame never before accomplished. Why not give Trump kudos for this accomplishment and move on to your own critical agenda?

For the Republicans, why not agree on a plan to set the 2020 election in the rear-view mirror? The party of Trump is in charge in Arizona and Georgia, so spend the next six to 12 months evaluating every potentially fraudulent vote and every potentially corruptible voting mechanism in those states, using teams of the best auditors, fraud investigators, information technology gurus, etc. If, in that process, you can find and prosecute the perpetrators of 10,000 or more fraudulent votes in each state, stick to your guns that the election may have been stolen. If not, agree that President Joe Biden may have actually won the election. 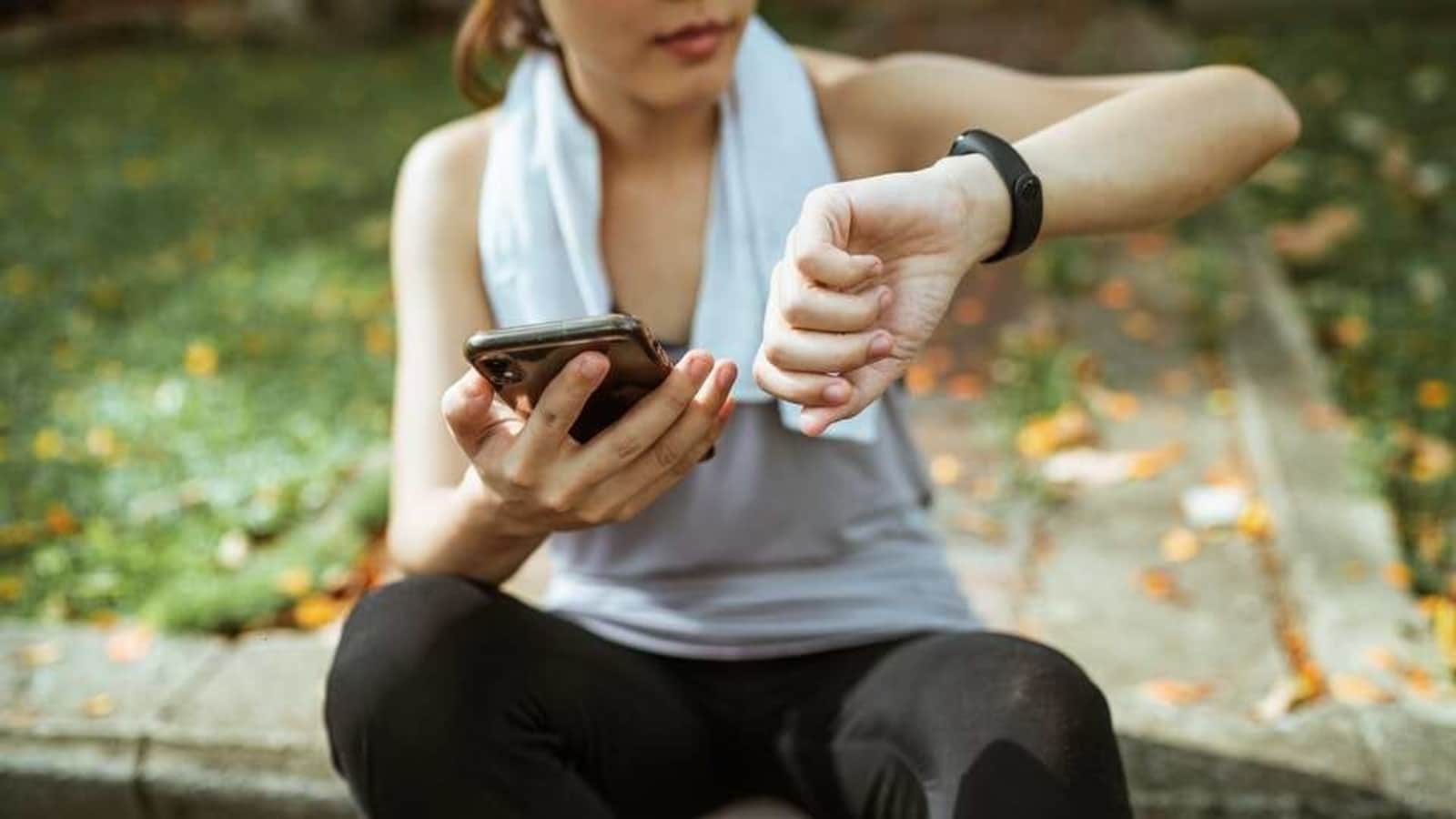 Health technology in mobiles can be helpful for adults with heart disease: Study