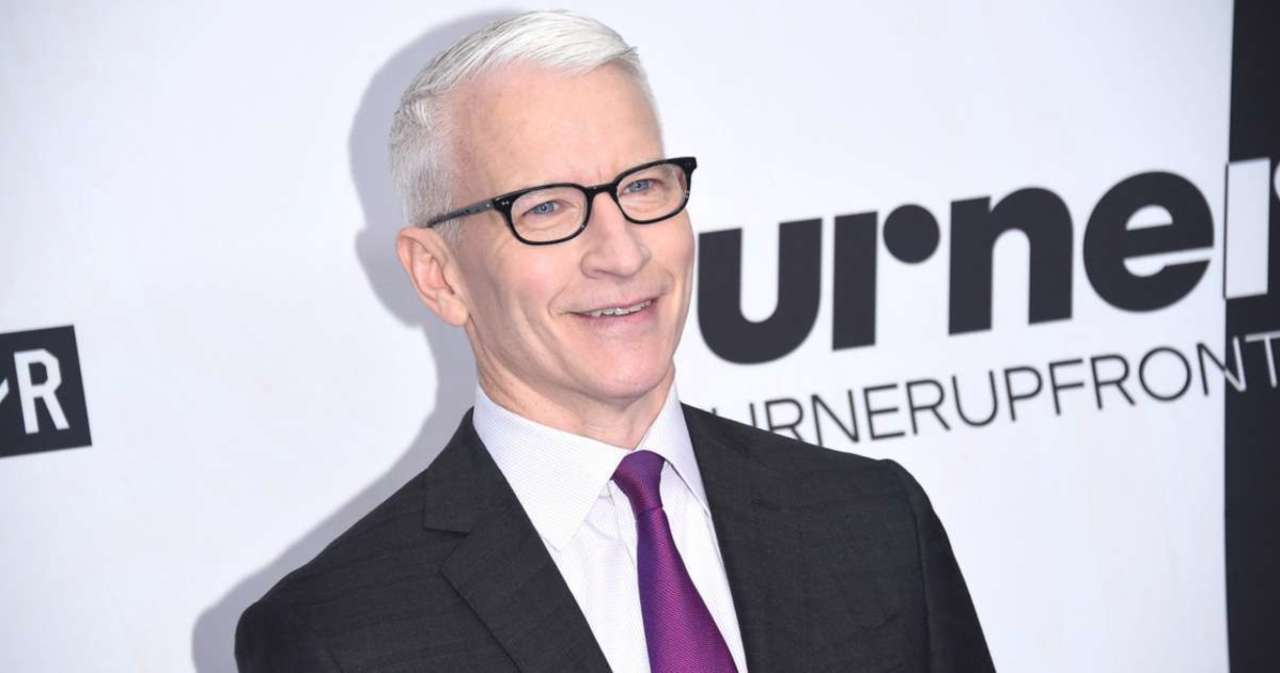 Anderson Cooper made his JEOPARDY! debut on Monday. Over the course of the past several months, numerous individuals, such as Aaron Rodgers and Katie Couric, have served as guest hosts for the quiz show in light of Alex Trebek’s passing. But, how did viewers respond to Cooper’s turn at the helm?

At the top of Monday’s episode, Cooper paid his respects to longtime host Trebek, who died in November following a battle with cancer. In his opening remarks, the CNN anchor noted that this wasn’t his first time on the JEOPARDY! stage, as he competed in the Celebrity Jeopardy Tournament four times in the past (he also opened up about how he won twice and “lost very badly twice”). He said, “To be on this stage where Alex Trebek hosted Jeopardy! with such grace and intelligence for so long is really amazing and is very humbling.” Cooper added that it was an “honor” to be asked to step into Trebek’s shoes, as he continued, “But, getting to guest host these next two weeks, raise money for good causes and pay tribute to Alex, it’s really an honor. I miss him and I know that we all do.”

Of course, following his time as the host, viewers spoke out on social media to share their thoughts on how Cooper fared during his first episode. And they had plenty to say.

Since there have been multiple guest hosts over the past months, every viewer has their own “favorite” for the position. For plenty of fans, Cooper is their pick.

Wow Anderson Cooper is almost TOO good! Didn’t seem like he was a guest host at all #Jeopardy

Some fans were blown away by Cooper’s hosting abilities. One fan wrote, “Wow I thought Anderson Cooper would do a good job on #Jeopardy but I didn’t expect him to be this good on his first night.”

It seems like it’s pretty cut and dry for some viewers. Out of all of the hosts so far, they’d like for Cooper to have the “permanent job.”

2 mins in and Anderson Cooper has already proven to be the best Jeopardy host so far. #Jeopardy

It also didn’t take long for fans to start calling for Cooper to be named as the full-time host of JEOPARDY!. As this viewer noted, they were sold on him nearly two minutes into the episode.

I will definitely enjoy the next two weeks of Jeopardy, I love, love, love Anderson Cooper🙏🏿#Jeopardy

Many viewers on Twitter noted that they’re here for Cooper as the host as they’re big fans of his. As this fan noted, they “love, love, love” him.

I don’t know why the voice is so important to me, but it makes a HUGE difference what the host sounds like. Anderson Cooper’s is one of the better fits. #Jeopardy

Basically, it seems as though many are on the same page in saying that Cooper is a great fit for JEOPARDY!. Another viewer noted, “I’m in heaven. Anderson Cooper hosting Jeopardy. Two of my favorite things!” 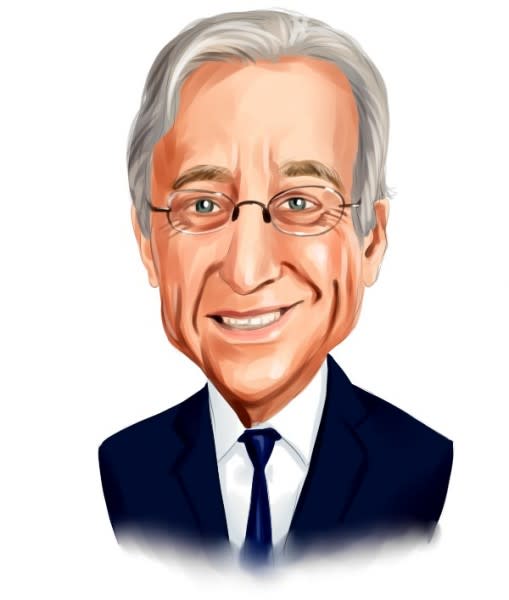 Was The Smart Money Right About General Electric Company (GE)? 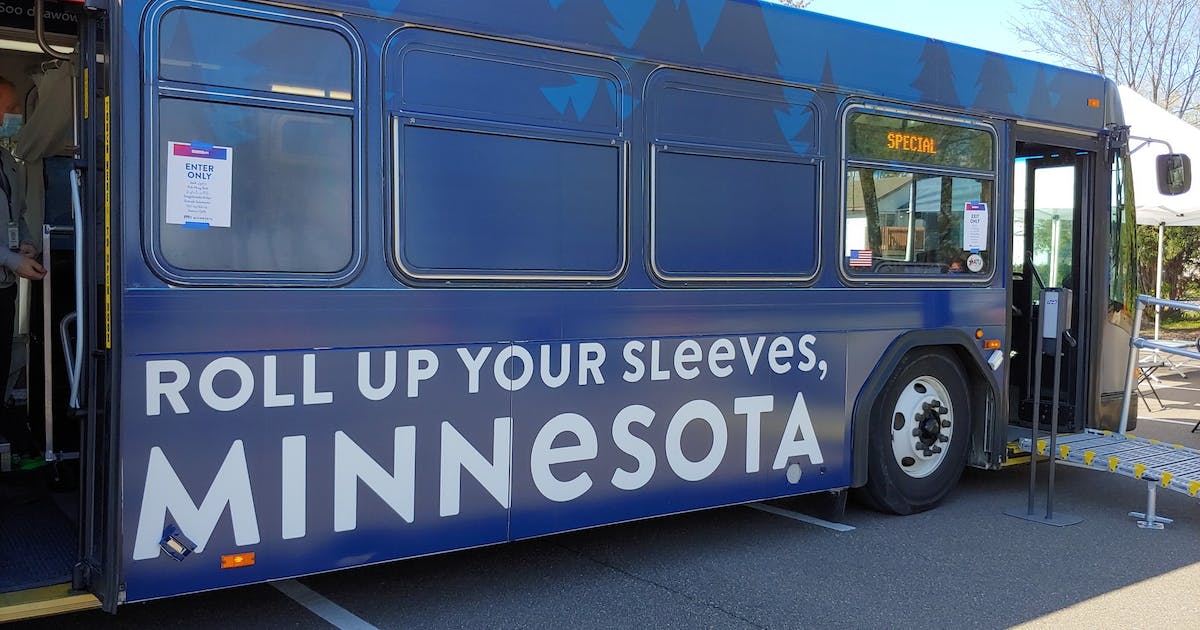