Eighteen months ago no one had heard of COVID-19. Twelve months ago most of us were under some form of government-imposed stay-at-home order. Six months ago a vaccine seemed possible at some distant point in the future. And in the last couple of days, President Biden has proposed “vaccine passports”—effectively, requiring proof of vaccine in order to live a normal life.

It’s a terrible idea that deprives American families of basic choices. My view of the vaccine is simple: I’m thrilled we have it. But the truth is that we don’t know the long-term risks, because the two most popular vaccines—Pfizer and Moderna—depend on a new technology. I’m willing to take that unknown risk on myself, especially in light of the fact that I travel a lot and don’t want to infect my entire family. But I’m not going to give it to my kids, because the risk of COVID to children is very low (it’s less dangerous than seasonal influenza for small children).

Now, maybe your sense of the risks and benefits is different. Maybe you think it’s stupid to take the vaccine at all. Maybe you’ll give it to your kids as soon as it achieves FDA approval. Maybe, like a healthy friend of mine, you plan to take the vaccine but want to give it another six months to see if we learn more about the side effect profile.

Well, that’s fine, and that’s exactly the point: it’s your choice. Figure it out for yourself. We should carve out space for families to make these critical decisions themselves.

It’s worth thinking through what a vaccine passport would actually mean. In practice, the “passport” will likely take the form of a digital app on your smartphone. Private companies—grocery stores, sports franchises, and airlines—will scan your passport before allowing you to do anything.

The information generated—which vaccines you have, which you don’t, where you go, when you shop—will be stored by our big technology companies. There will be promises not to betray the privacy of passport holders and government regulations against selling the data generated, but they will be ignored and worked around. We have already given away so much privacy to our digital oligarchy; these passports will make it worse.

They also threaten to create an entirely new class hierarchy, at a time when our country has seen exploding inequality and social mistrust. The folks who are most hesitant about the vaccine are Hispanics, Blacks, and lower-income Whites. It’s barbaric to tell people they can’t work or buy groceries—as is being floated in the U.K.—because they’re taking a wait-and-see approach to a radically new technology.

Indeed, what these passports threaten to do is devolve into a Chinese-style social credit system, enforced by our corporate overlords. Once you build the architecture for this kind of enforcement regime, it’s easy to use it to reward “good” behaviors or penalize “bad” ones. Obesity is arguably a far greater public health problem than COVID-19, for instance. If we’re going to prevent people from buying groceries because they don’t have their vaccine, why not do the same if they choose fried chicken over salad for dinner?

Some conservatives have argued that vaccine passports are fine, because they’ll be enforced by the private sector (a government-mandated passport would likely run into legal problems). This is a misunderstanding of the threat we face. The most essential truth about today’s society is that big business is a far greater threat to our values than the government. If big tech is going to censor conservative voices, how can we trust them to enforce public health mandates fairly?

Fans of vaccine passports on the left point to the fact that we already require vaccination for school kids. But there are crucial differences. First, there are a number of carve-outs from those requirements for religious groups. Otherwise, they’d likely be illegal. Second, the vaccines required for children have been used for years, even decades, with minimal side effects for kids, even as they prevent diseases that are often more serious than COVID (especially for children). Third, and perhaps most importantly: these requirements come out of the democratic process.

People have recourse on these issues—to their school boards and their state and local governments. If our technology overlords require a vaccine passport just to be able to live your life, the People have no say in the matter.

It’s worth asking why we have vaccine skepticism in the first place. The last year has revealed a remarkable arrogance from our expert class. We’ve gone from “masks do nothing” to “masks must be worn at all times, even by our children when they play outside.” We’ve seen wildly divergent estimates of death counts, and a total lack of humility when those estimates missed the mark.

We’ve been told we must maintain social distancing and mask-wearing even after vaccines have made their way through the population. We’ve seen a refusal to weigh the costs of social isolation against its benefits. And we’ve seen our public health experts label anti-lockdown protesters “white nationalists” while making excuses for larger (and more violent) BLM demonstrations.

Some people mistrust these new vaccines because they mistrust our public health and political leadership. They mistrust our leaders because our leaders have been wrong, sometimes catastrophically so. COVID is undoubtedly a deadly disease, and the economic costs of both the pandemic and our policy response will be with us for years. But if our leaders want to address those costs and promote vaccine adoption, they might consider humility and persuasion rather than corporate mandates. 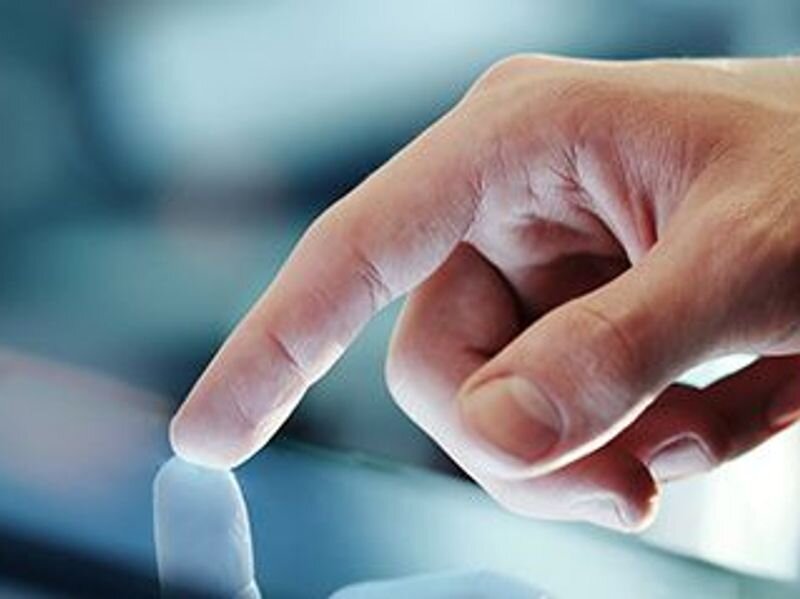