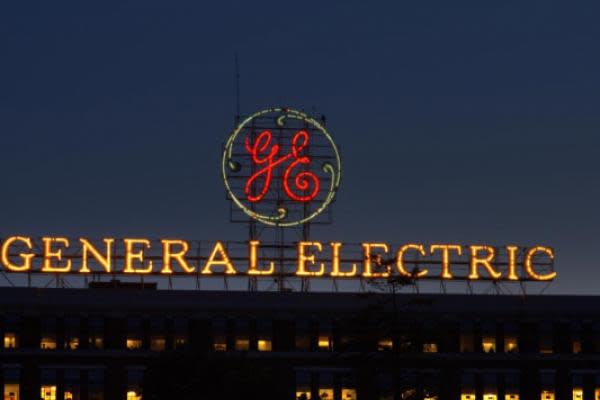 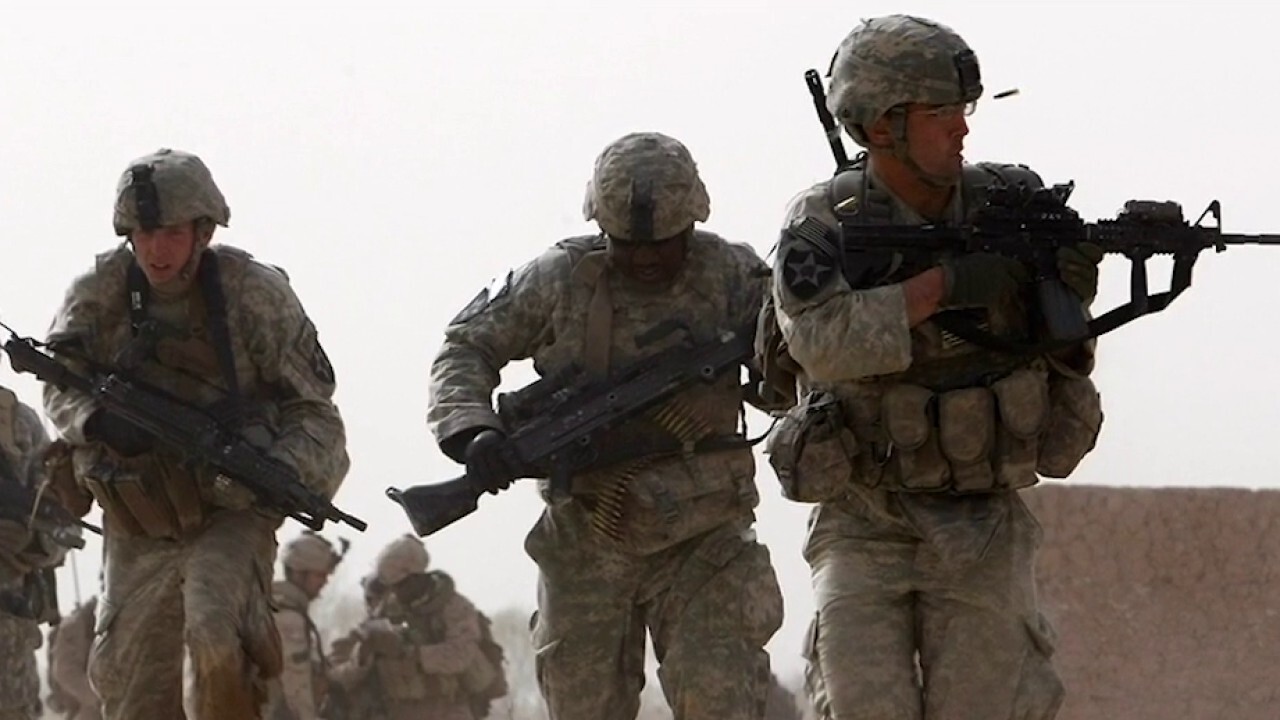 Streyder and Weinstein: Biden, Afghanistan and the commodification of the American warfighter

Department of Health Partners with Community Groups for Mobile Response on COVID-19 Vaccinations, Education to Minority and Underserved Communities