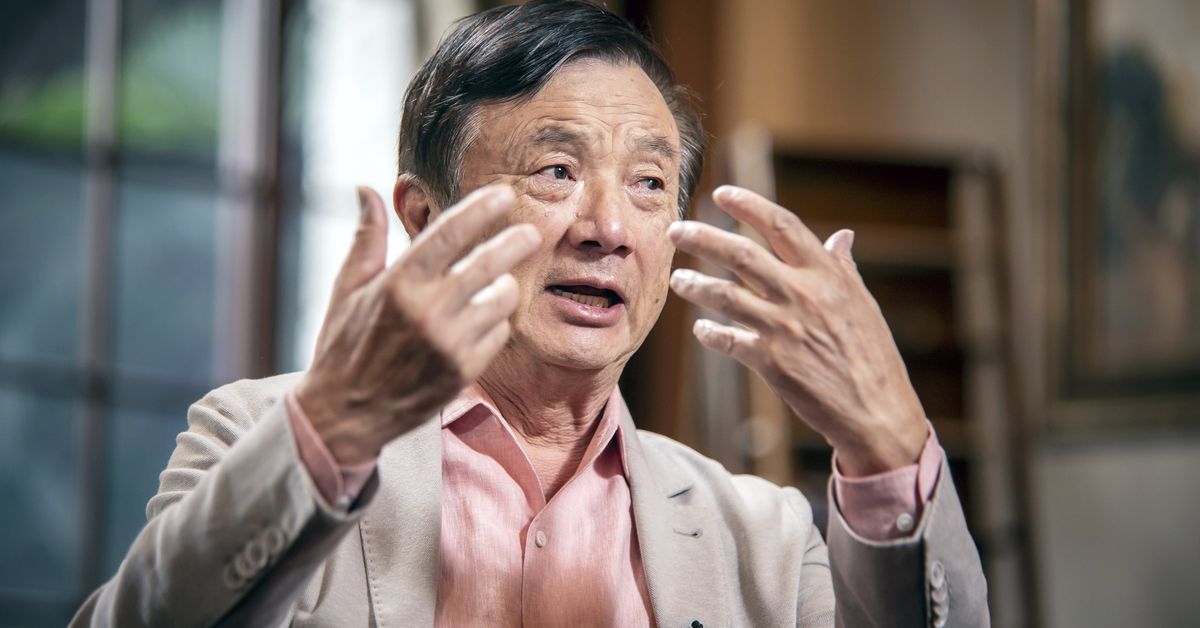 Huawei founder and CEO Ren Zhengfei has called for a reset in relations between the US and the Chinese tech giant. Speaking to international media in China for the first time in more than a year, Ren expressed willingness to speak with President Biden and said he hoped for “open policies” from the new administration.

“I would welcome [a call from Biden]” Ren said in translated comments provided to The Verge and reported by CNBC, AFP, and the South China Morning Post. “I would talk with him about common development. Both the US and China need to develop their economies, as this is good for our society and financial balance.”

“Allowing US companies to supply goods to Chinese customers is conducive to their own financial performance,” Ren said. “If Huawei’s production capacity expanded, that would mean US companies could sell more. It’s a win-win situation. I believe the new administration will weigh and balance these interests as they consider their policies. We still hope to be able to buy a lot of US components, parts, and machinery so that US companies can also develop with the Chinese economy.”

Huawei is currently unable to do business with US companies because the Trump administration placed it on the Department of Commerce’s trade blacklist, citing national security fears. Among other issues, this means Huawei is unable to license Android from Google, severely hampering its smartphone business outside of China.

This prompted Huawei to sell off its Honor subsidiary in order to protect the brand and allow it to keep on producing smartphones, but Ren dismissed rumors that Huawei might do the same for its own smartphone division. “We will never sell our device business,” he said.

Ren also called the iPhone 12 “the best in the world” and said that it helped make the case for Huawei’s 5G networks. “Many high-end device users in Europe use iPhones, and the way those phones operate on our networks in Europe actually is a sign we are also doing well,” he said.

Update, Feb 9th, 7.55AM: Updated Ren’s quotes to reflect an official transcript of the discussion.