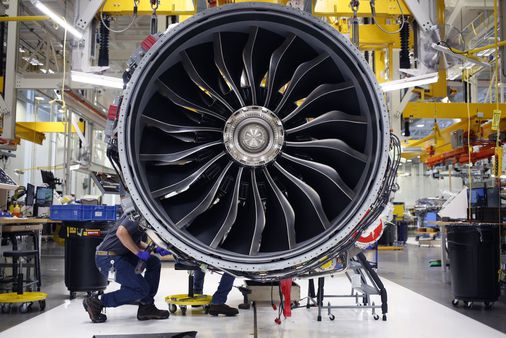 Between them, GE Capital Aviation Services, or Gecas, and AerCap have almost 3,000 aircraft owned, managed or on order. A combination would speed GE Chief Executive Officer Larry Culp’s push to streamline the U.S. industrial icon after an epic corporate meltdown.

While terms of the potential agreement with AerCap are unclear, a sale of Gecas could garner GE about $25 billion, Bloomberg Intelligence said in a report in 2019. Last year, GE completed the sale of its bio-pharmaceutical business to Culp’s former employer, Danaher Corp., for $21.4 billion.

A deal would also mark a significant consolidation in the leasing sector at a time of “extreme uncertainty” for aviation, said John Strickland, who runs London-based airline advisory firm JLS Consulting. The combined company would have greater negotiating clout with manufacturers like Boeing Co. and Airbus SE, while being able to focus on the strongest airline customers during the recovery, when many will remain reliant on lessors for financing flexibility.

GE declined to comment, and AerCap representatives couldn’t immediately be reached for comment outside regular business hours on Sunday.

The pandemic has hammered the aviation industry and pushed airlines around the world to cancel new jetliner orders, push back delivery dates and defer lease payments. As middlemen, aircraft leasing firms have suffered too, while also playing a critical financing role to keep deliveries flowing, often with sale-leaseback deals that hand cash to airlines with jet handovers.

But a combination of two major players would be likely to receive scrutiny from antitrust authorities, other regulators and business partners, given the weight of the two companies in the sector.

For GE, a tie-up would extend a shift away from the company’s longtime business model of using its powerful leasing platform to generate sales of commercial aircraft powered by the company’s jet engines. GE’s finance arm has been significantly pared back since it nearly crippled the company during the 2008 financial crisis.

“The old world where you needed a leasing a company to support your manufacturing is gone,” Bloomberg Intelligence analyst George Ferguson said. “For AerCap, this could be something that’s too good to refuse.”

Culp has been shedding assets in recent years as part of his broader turnaround effort at GE after a collapse that wiped out a total of more than $200 billion in market value during 2017 and 2018. Under his leadership, the Gecas portfolio has been left in something akin to “caretaker status,” Ferguson said.

In 2019, GE agreed to sell an aircraft-financing business for $3.6 billion to Apollo Global Management and Athene Holding Ltd. as the ailing manufacturer slimmed down its once-vast lending arm. The same year, Culp sped up a plan to sell off GE’s stake in oilfield-services provider Baker Hughes in a push to refocus GE’s once-sprawling industrial businesses.

The asset sales have raised critical cash that GE has used to repay its bloated debt load, one of Culp’s top priorities in his turnaround drive. The company has cut some $30 billion in debt since 2019, including $16 billion last year. GE had total borrowings of about $75 billion at the end of 2020.

A deal with Gecas would likely elevate the profile of Aengus “Gus” Kelly, AerCap’s hard-charging CEO. He emerged on the global stage in 2014 with AerCap’s $7.6 billion acquisition of leasing pioneer ILFC from American International Group. By pooling assets, the new entity may be able to access the capital markets more cheaply than Gecas could acting under GE’s corporate umbrella, Ferguson said.

Gecas had about $35.9 billion in assets at the end of last year, with about 1,650 aircraft owned, serviced or on order. AerCap, with assets of $42 billion, owned 939 aircraft and managed 105, according to a regulatory filing. It also had 286 planes on order, including jet models such as the Airbus A320neo and Boeing 737 Max.

Gecas CEO Greg Conlon said at the Airline Economics conference in January that the company was looking at mergers and acquisitions and portfolio purchases, and that he saw opportunities in cargo aircraft and engine leasing. Kelly spoke at the same conference and said fewer airline customers were seeking deferrals. 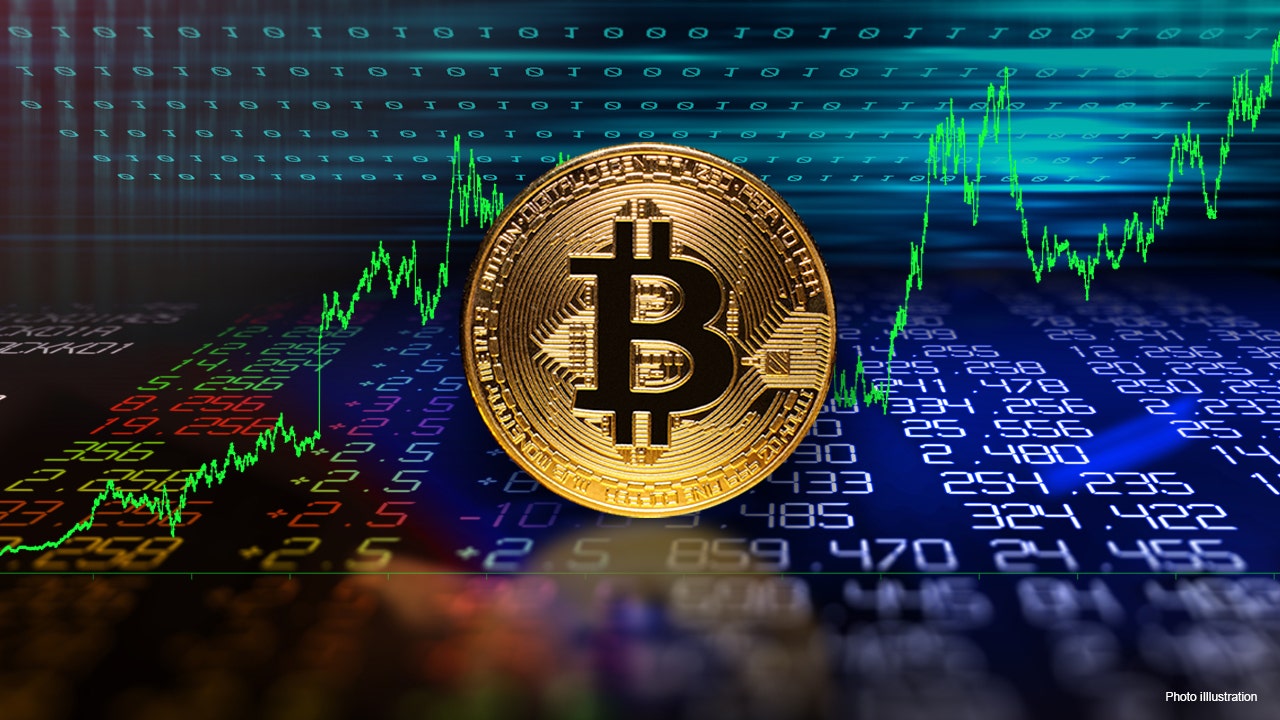