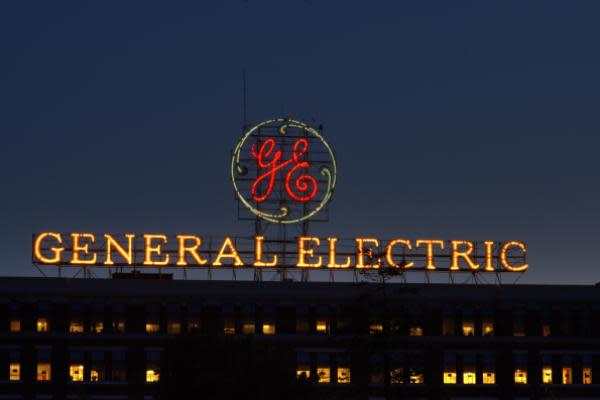 General Electric Co (NYSE: GE) on Wednesday told investors more debt reduction is on the way and offered clarity on the company’s plans to manage and reduce debt by 2023.

What Happened: The U.S. industrial conglomerate last week reiterated its 2021 forecast and announced a deal to sell its jet-leasing business to Ireland’s AerCap Holdings NV (NYSE: AER) as part of ongoing efforts to pare its debt. Shares however fell as investors remained unconvinced by the turnaround efforts. On Wednesday, GE provided more clarity on its plans to soothe investor nerves, sending shares up.

GE had a total of $104 billion debt at the end of 2020, including at both its industrial business and GE Capital. The Boston-based conglomerate said it aims to bring down its total debt to about $70 billion by the end of the year following the close of the GECAS/AerCap deal.

The company then plans to pay down an additional $25 billion in debt. By about 2023, total debt should fall to about $45 billion, the company told investors at the Global Industrials Conference.

GE’s net debt to EBITDA ratio will still be about six times at the end of the year after it closes the deal and high when compared with industry peers. However, by 2023, it aims to bring that ratio under 2.5 times helped by an economic recovery, debt paydown, and about $10 billion to $15 billion in cash that it plans to keep on its balance sheet.

Why It Matters: Since taking over as CEO in October 2018, Larry Culp has taken a series of steps including selling assets, slashing dividend to just a penny to improve the struggling industrial conglomerate’s humongous debt, improve its cash position and simplify the company’s structure as it focuses on its core businesses that include power, aviation, renewables and healthcare.

Read Next: How General Electric Is Inching Towards Becoming A ‘Normal’ Industrial Stock