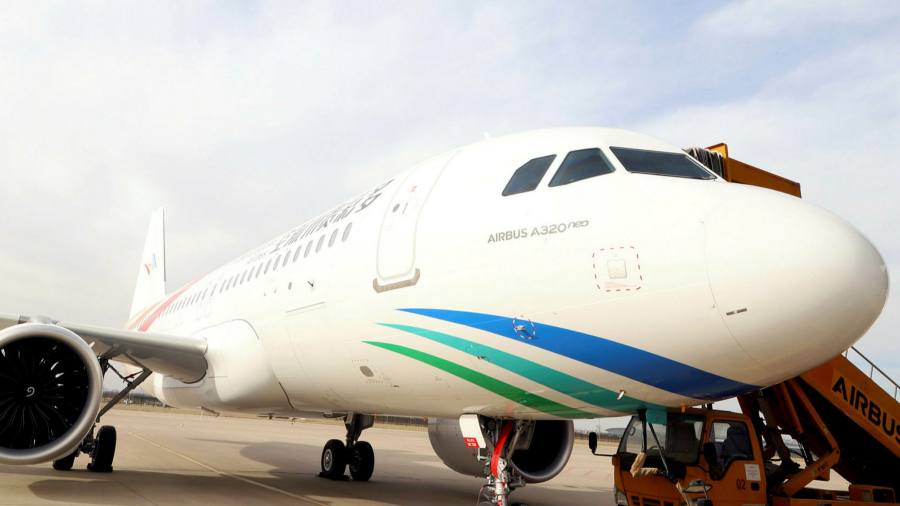 General Electric is nearing a deal to sell its aircraft leasing business to Irish group AerCap for more than $30bn, the latest move by the US industrial group to restructure its business, said people briefed about the matter.

A deal, which would combine GE Capital Aviation Services (Gecas) with leasing company AerCap, could be announced as early as Monday, according to multiple people informed about the transaction.

The merger would mark the latest attempt by Larry Culp, GE’s chief executive, to turn round the Boston-based group since being appointed in 2018, during which time the group has undergone a leadership shake-up, dividend cuts and a US Securities and Exchange Commission accounting investigation.

Many of GE’s troubles stemmed from its GE Capital division, the financial unit that was badly hit in the aftermath of the 2008 recession. The company has sold a series of large assets over the past five years, including its biotech business to Danaher for $21bn and its stake in Baker Hughes, the oil services company.

Gecas is among the world’s largest leasing companies, buying aircraft and leasing them to airlines.

GE had been exploring opportunities to sell its operations with a competitor for several years, as the company has been trying to dispose of assets it does not deem core to its business model.

In 2019, Bloomberg reported that private equity group Apollo Global Management was exploring buying Gecas for up to $40bn.

GE had been struggling under a heavy debt load after years of aggressive dealmaking under its former CEO Jack Welch. The company’s share price is trading at a fraction of where it was when Welch left the company in 2001 as Jeff Immelt, John Flannery and Culp, his three successors, faced the challenge of dismantling the empire.

The aviation industry was among the worst affected by the pandemic over the past year. However, the production of multiple vaccines to combat Covid-19 has lifted the prospects of recovery for the sector, as travellers are expected to start flying again more regularly.

Aircraft leasing companies have seen renewed interest from investors, raising a combined $14.9bn in debt at the start of the year.

AerCap has been expanding its business, last year becoming a major holder in Norwegian Air Shuttle, the embattled government-owned airline, with a 15.9 per cent stake. In 2013, the Irish company agreed to buy International Lease Finance Corporation for $7.6bn.

News of the GE-AerCap transaction was first reported by the Wall Street Journal. 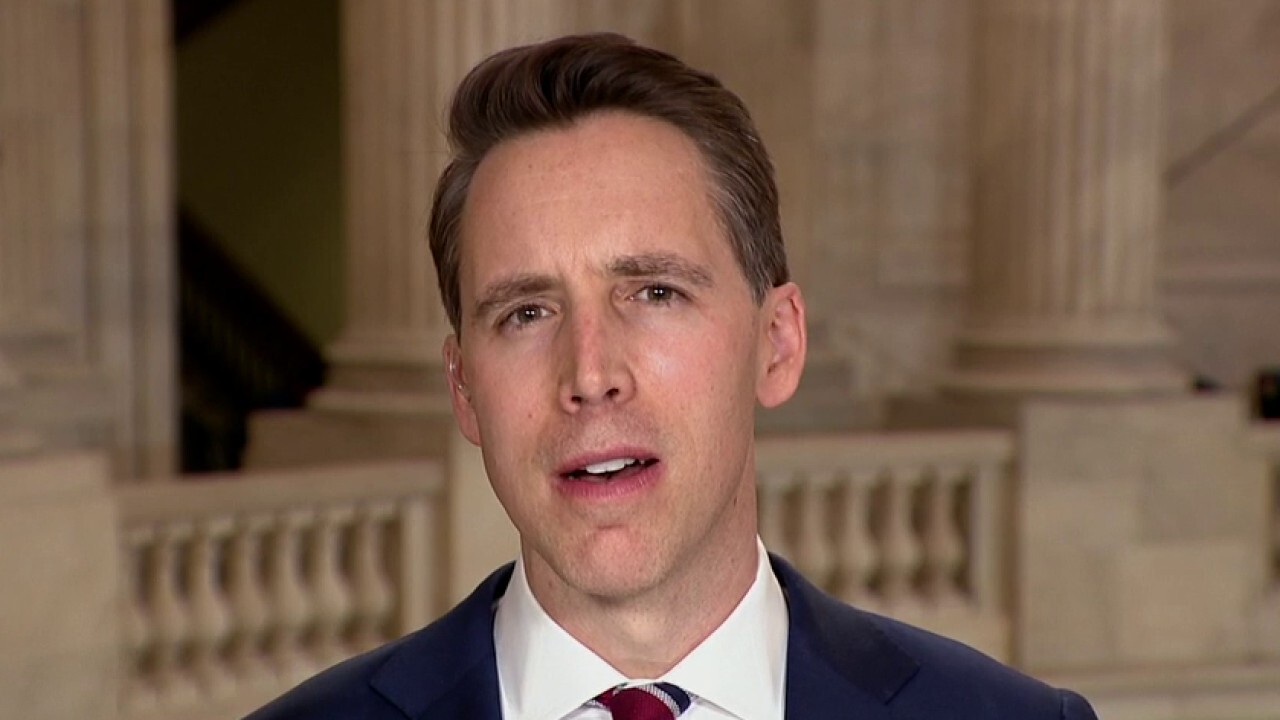