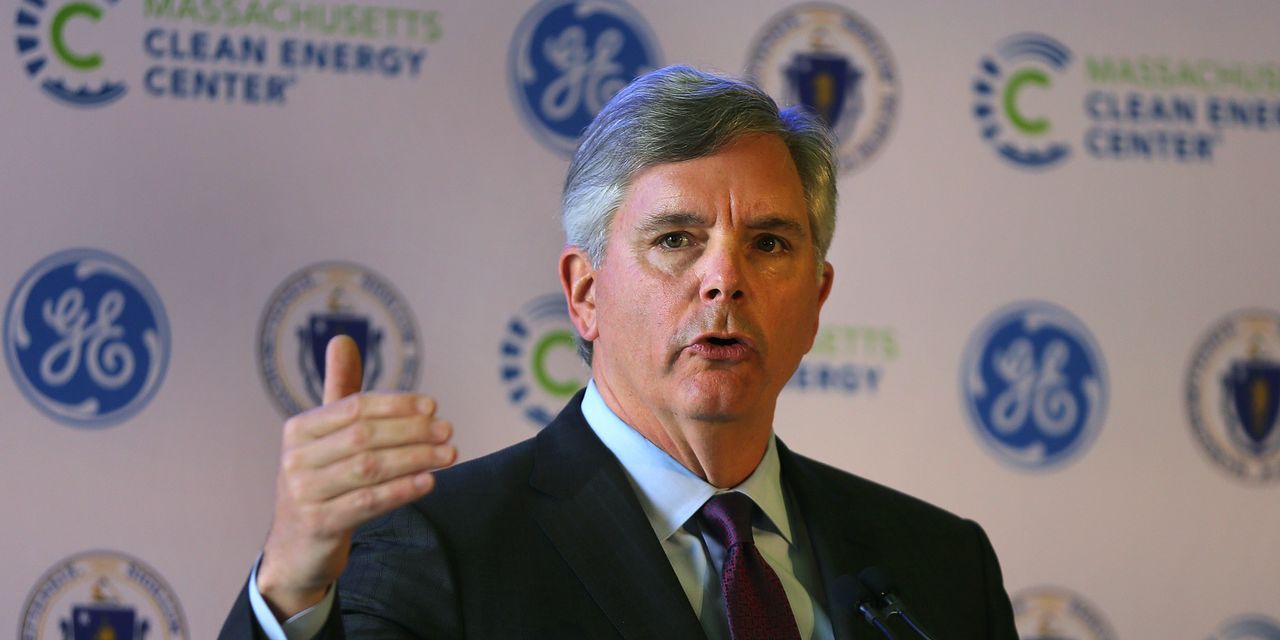 Larry Culp voluntarily gave up his salary after Covid-19 struck and also declined his cash bonus, yet the General Electric Co. boss last year received a special stock award that at the end of 2020 was valued at more than $100 million.

Most of Mr. Culp’s reported 2020 compensation came from a pair of performance-linked stock awards: an annual grant valued at $15 million in early March and a longer-term grant in August initially valued at $57.1 million, according to a regulatory filing Thursday. His salary for the year was $653,409.

GE said its chairman and chief executive won’t receive any of the August stock grant until 2024 and the values of both awards will fluctuate based on the company’s performance. At year-end, the company valued the full August award at $100.4 million, assuming additional targets are met.

“In April 2020, in light of the business challenges and economic uncertainty resulting from the Covid-19 pandemic, Mr. Culp voluntarily forfeited his salary for the remainder of 2020,” GE said in its filing. Mr. Culp was entitled to a $2.5 million salary and a cash bonus of as much as $3.75 million, which he declined.

Over the summer, the GE board revised the CEO’s contract, extending it until 2024 and awarding him the special stock grant “in recognition of Mr. Culp’s essential role in leading GE’s ongoing transformation,” according to the filing.

The extension also reset the baseline stock price for reaching the performance goals to $6.67. The shares were about $12 when he took the CEO role in 2018.

GE reached its first performance goal in December, ensuring Mr. Culp at least 4.6 million GE shares, which were valued at about $47 million at the time. He could receive as many as 4.6 million more shares if targets are met.

“Larry’s compensation remains overwhelmingly tied to GE’s performance, with the performance shares targeting a significant return to shareholders, and no performance shares will be earned unless Larry remains with GE through the extended term of the agreement,” the company said in the filing.

Mr. Culp became the first CEO from outside of GE after deep problems in its power unit and financial services arm forced GE to slash its dividend and sell off businesses. He previously served as lead director on GE’s board.

Mr. Culp has focused on cutting debt and generating more cash to turn around the conglomerate, but the pandemic hit the company hard because of its reliance on the air travel industry. GE ultimately cut a quarter of its 52,000 aviation workers last year.

GE shares have performed well, more than doubling in the past six months, as investors get more confident in the company’s turnaround. This week he struck a deal to sell off a big part of GE Capital and promised to wind down the troubled segment. The shares closed Thursday at $12.27. 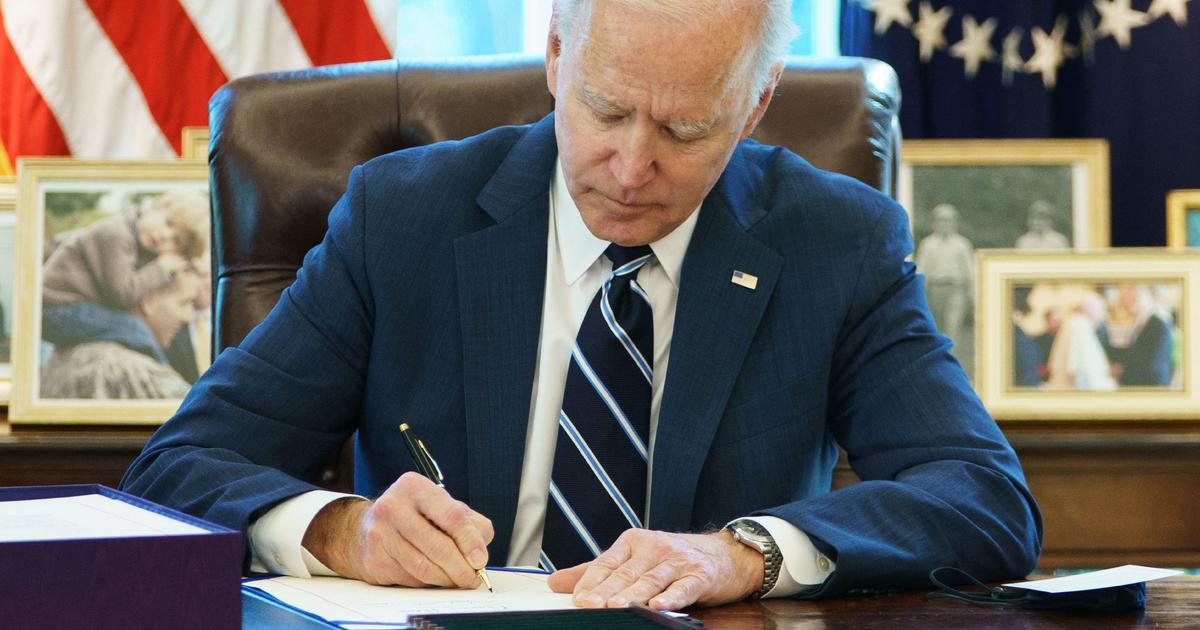 $10,200 in unemployment benefits won’t be taxed thanks to American Rescue Plan 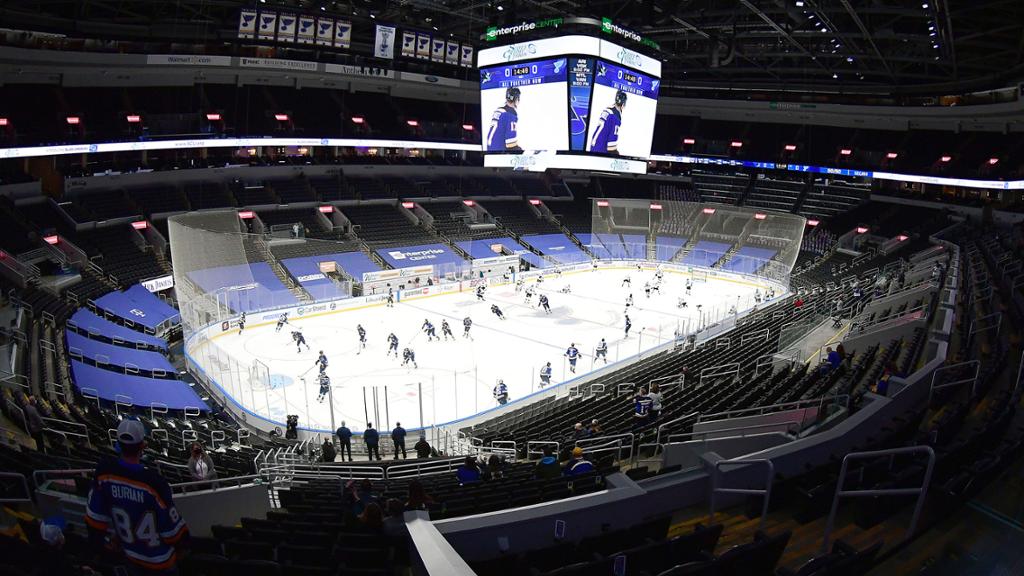