Embrace Monroe, a locally-based group that works to foster support and visibility of Monroe lesbian, gay, bisexual, transgender and queer residents, will stage a Pride Picnic from 11 a.m. to 2 p.m. today at Munson State Park.

The group says this is the first celebration of its kinds in Monroe County, which is designed to acknowledge Pride Month, which is observed in varying levels internationally during the month of June.

“The more people that come out to support the LGBTQ+ community of Monroe County the better,” event organizers said. “It will be more fun and safer for the LGBTQ+ citizens you know and love.”

Hotdogs, chips and bottled water will be provided to attendees. Event organizers are encouraging others to bring additional food.

“Feel free to bring any other food you may want or to share with others,” organizers said. “Think of the picnic as a min potluck.”

The first 100 attendees will receive Pride swag bags, which will include small pride flags, stickers and temporary tattoos.

Music, outdoor games and community walks through the trails also will take place.

The event was announced at the most recent City of Monroe council meeting.

About 20 people, mostly residents of the city, submitted letters to council to be read during its virtual meeting Monday.

The unifying theme of those letters was calling on the city to purchase and fly a pride flag during the month.

Those letters contend that such an act would help members of the LGBTQ community in Monroe feel safer and more welcome.

The letters, which opened by wishing the wider community a Happy Pride month, also called on council to adopt a resolution that prompt the city to officially recognize June as Pride Month.

“I am requesting the City of Monroe acknowledge Pride Month by making an official proclamation that it is officially Pride Month (within) the city,” the letters, which were identical except the names of those who signed them, said. 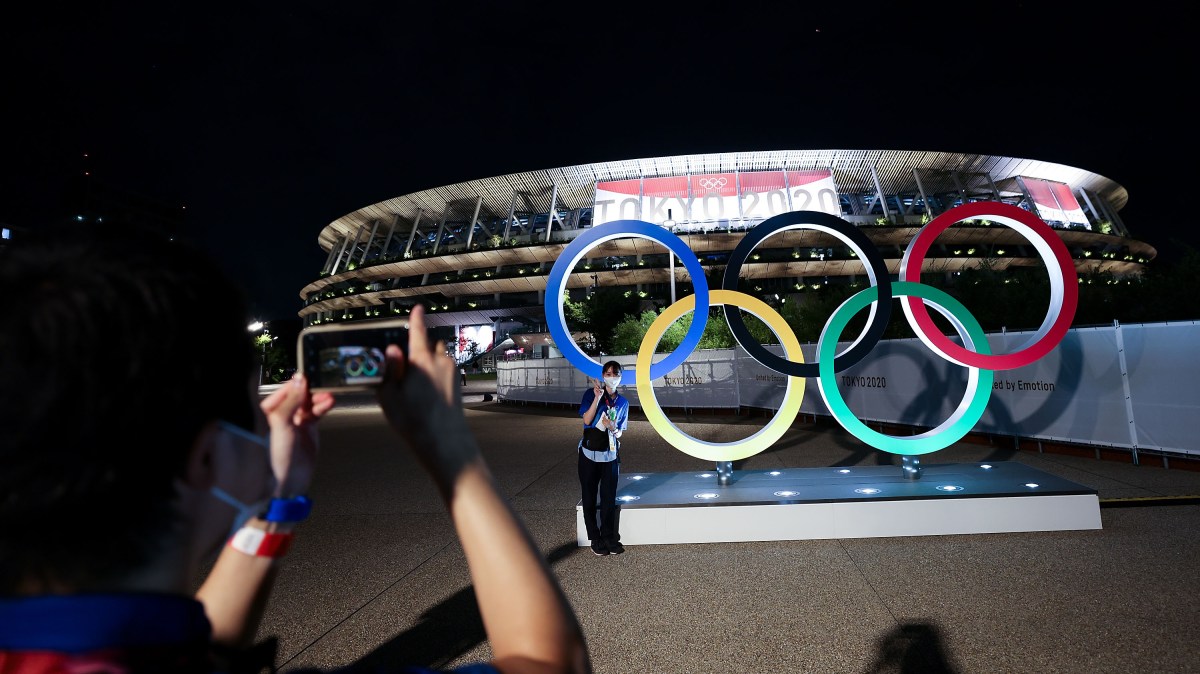 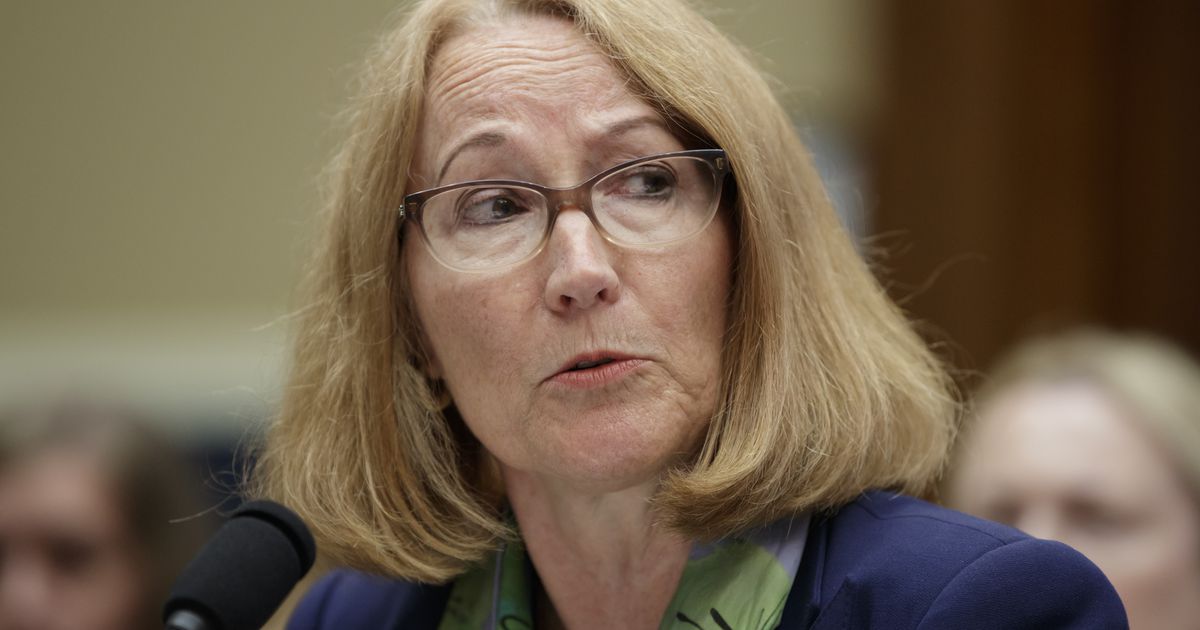