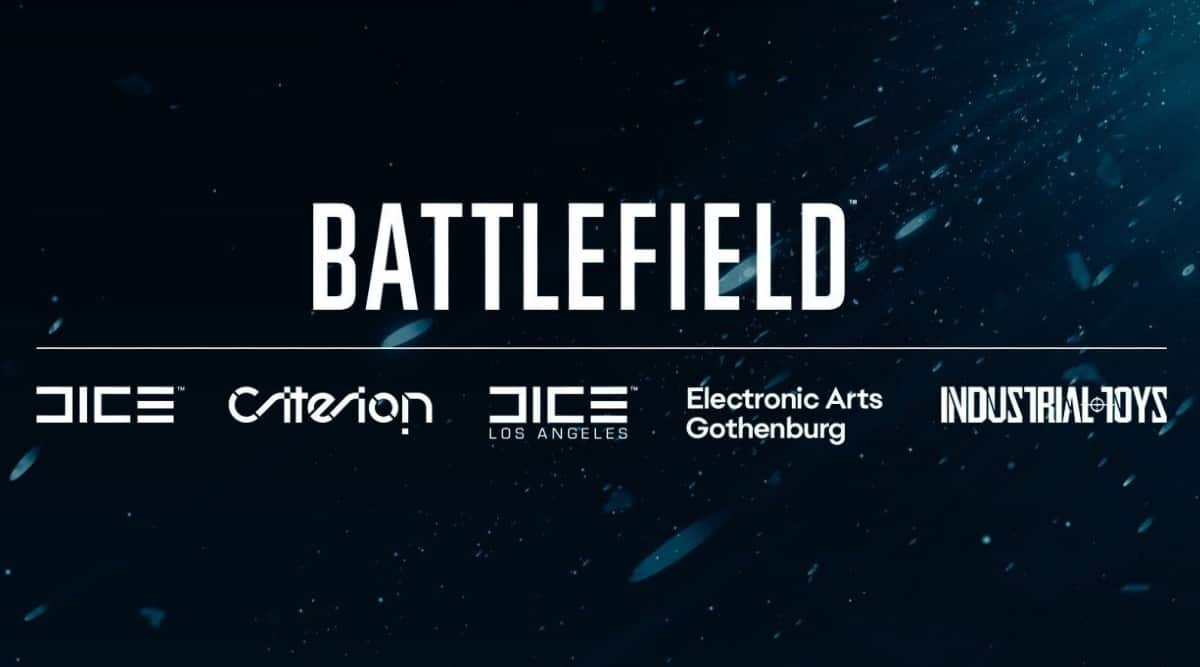 The Battlefield series of shooting games is soon coming to mobile devices. EA (Electronic Arts), the maker of the popular game series has revealed that the first mobile title of the series will be called Battlefield Mobile and will be revealed “soon”.  The developer also mentioned that battlefield Mobile is currently under development alongside the series’ next console and PC instalment.

The new title will be the first in the series since 2018, which was when Battlefield V launched. The publisher also confirmed that a new sequel to the game is planned for later this year. However, Battlefield Mobile will be a standalone game and will not be tied to the main Battlefield PC and console games.

Battlefield Mobile is being developed by Industrial Toys, the team behind the mobile Midnight Star series. EA acquired the studio in 2018. DICE General Manager Oskar Gabrielson also described the game as a ‘skill-based experience’ that is being built from scratch, presumably for optimisation with mobile gameplay. The game is already in its testing phase and could launch by next year.

Apart from the mobile game, DICE also offered an update on the upcoming Battlefield PC/console game (which could be called Battlefield 6). The game is still expected to launch later this year or early next year, during the holiday season. The studio also mentioned that it has its biggest development team working on the game and is partnering with Criterion, DICE LA, and the studio’s Gothenburg team. While there are no exact details on the sequel, major changes are expected since Gabrielson describes the game as a “bold step” for the franchise.

“We’re in daily playtesting mode right now: Polishing, balancing, and making the best possible Battlefield game we can,” Gabrielson said. “I can tell you it is a bold step. It has everything we love about Battlefield — and takes all of it to the next level. Epic scale. All-out military warfare. Crazy, unexpected moments. Game-changing destruction. Massive battles, packed with more players and mayhem than ever before,” he added. 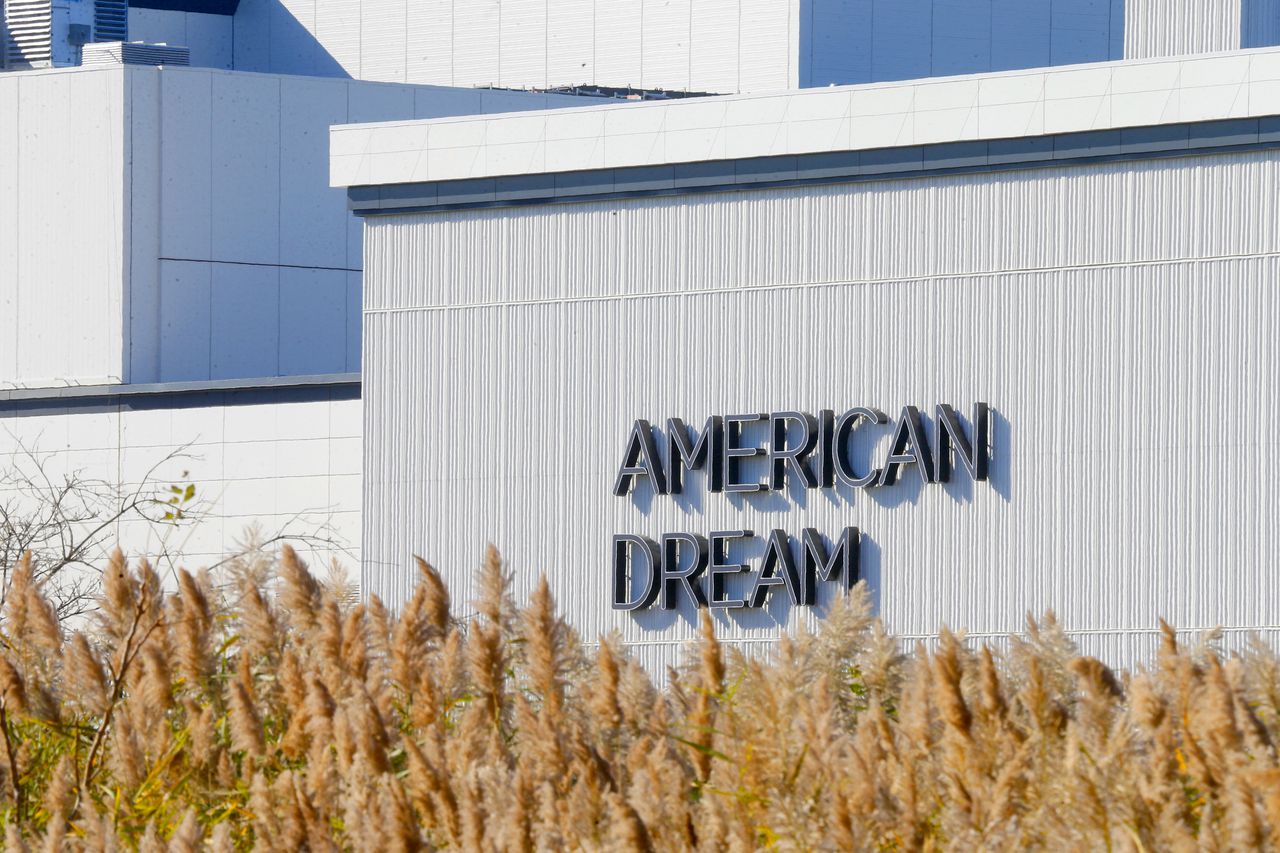