CORVALLIS, Ore. (AP) — Police have identified a a woman who was hit and killed by a Corvallis Transit System bus last week.

Caitlyn Geil, 32, of Albany was struck at about 7:10 p.m. Thursday, The Democrat-Herald reported. The bus driver was a 60-year-old Albany man, but authorities have not released his name. Corvallis Police Lt. Ryan Eaton said the bus driver is cooperating with the investigation.

Police said the bus was stopped on Southwest Third Street, and started a left turn onto Western Boulevard when the traffic light turned green.

At about the same time, Geil entered the crosswalk in accordance with a pedestrian control signal and proceeded north in the crosswalk, police said. As the bus driver was turning left, the bus hit Giel. The bus driver stopped and stayed at the scene, according to authorities.

The incident remains under investigation, and no charges or citations have been issued. The Corvallis Police Department is working with the Benton County District Attorney’s Office and once the investigation is finished, authorities will determine if criminal charges or violations will occur, police said.

Members of the CPD Major Accident Investigation Team responded to assist with the investigation. Officers were able to locate video and witnesses that allowed them to establish a detailed account of the events, police said. 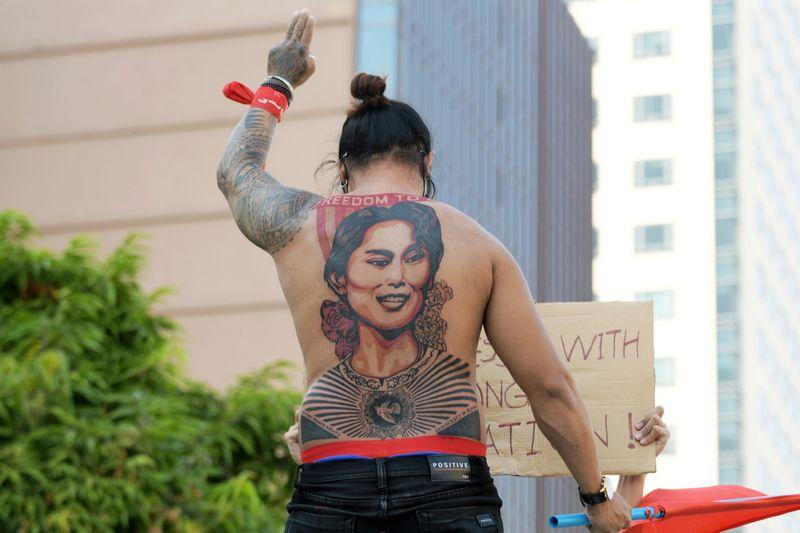