Cooper announced Wednesday he has picked Pamela Brewington Cashwell to be the next head of the Department of Administration, which oversees logistics, contracts and much of the other behind-the-scenes work of making state government run.

Cashwell currently works at the Department of Public Safety, where she has the titles of senior policy advisor and chief deputy secretary for professional standards, policy and planning. She has also held positions at the State Ethics Commission and the U.S. Department of Justice, including in the DOJ’s Civil Rights Division.

“Pam Cashwell’s wealth of experience has prepared her to lead the agency that state government relies on for many critical support functions,” Cooper said. “Her goal-oriented approach will help ensure efficient state government operations as well as advocacy and equity programs that benefit all North Carolinians.”

Cashwell still has to be confirmed by the state Senate, although she can begin the job in the meantime. Since the start of the year Cooper has had several top cabinet jobs open up as he begins his second term as governor, and the Senate has begun getting to confirmation hearings for some of them.

Cashwell would replace Machelle Sanders, another history-making nominee who Cooper tapped to leave the Department of Administration and take over the Department of Commerce from outgoing Secretary Tony Copeland. Sanders is the state’s first Black leader at the commerce department.

Cashwell is Lumbee and Coharie, and went to UNC-Chapel Hill for both undergrad and law school, the governor’s office said in a press release.

Former Gov. Jim Hunt made McCoy, a member of the Turtle Mountain Band of Chippewa Indians, the head of the N.C. Department of Transportation in 1999. He continued on in Democratic politics as former Gov. Mike Easley’s budget director from 2001-08, and then he was the state controller, the government’s chief financial officer, until 2014.

At the federal level, Biden, who is a Democrat like Cooper, nominated New Mexico’s Deb Haaland to lead the Department of the Interior. Haaland is from the Laguna Pueblo tribe, NPR has reported, and was a member of Congress before joining the Biden administration.

For more North Carolina government and politics news, listen to the Under the Dome politics podcast from The News & Observer and the NC Insider. You can find it on Pandora, Spotify, Apple Podcasts, Stitcher, iHeartRadio, Amazon Music, Megaphone or wherever you get your podcasts.

Will Doran reports on North Carolina politics, with a focus on state employees and agencies. In 2016 he started The News & Observer’s fact-checking partnership, PolitiFact NC, and before that he reported on local governments around the Triangle. Contact him at [email protected] or (919) 836-2858. 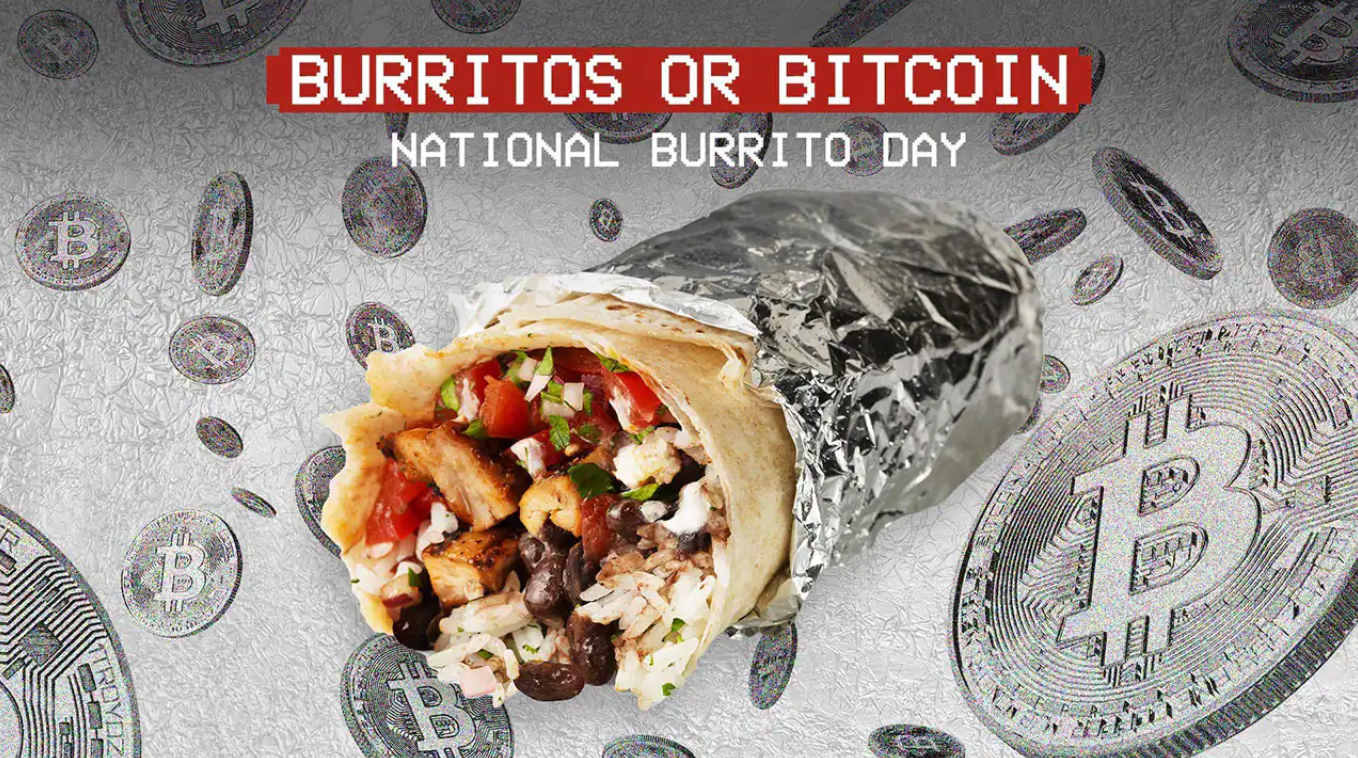 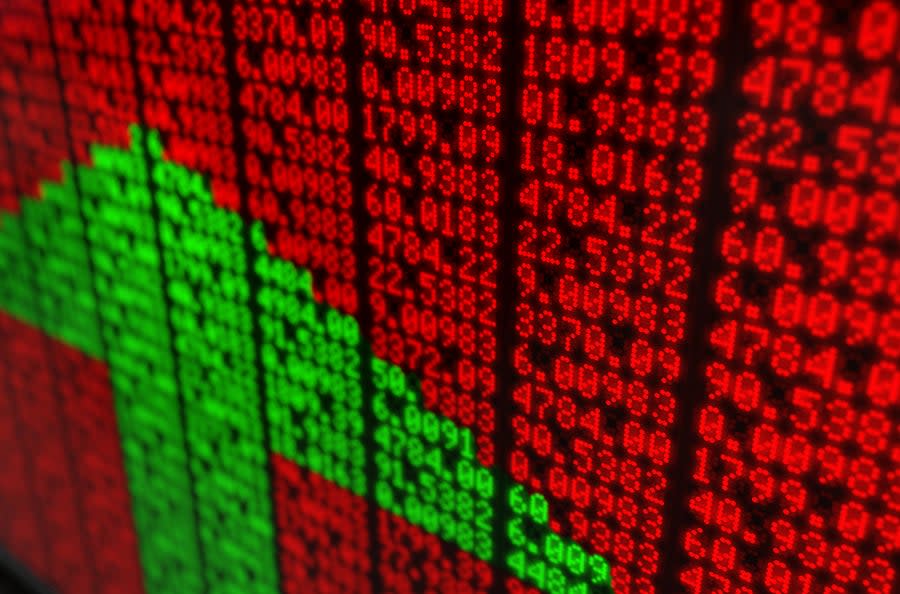