WASHINGTON — Rick Santorum, former Pennsylvania U.S. senator turned CNN political commentator, seems to have his own twist on the origins of the United States, which includes the erasure of Native American culture.

In a speech last Friday at the Standing Up For Faith & Freedom Conference for the Young America’s Foundation, a conservative youth organization, Santorum portrayed a country built on faith and freedom. Santorum said the country was set up based on Judeo-Christian principles, and that white settlers “birthed a nation from nothing.” A clip of his speech went viral on social media.

Santorum said non-Native people came to the country and created a clean slate.

Ignoring agriculture items introduced to Europeans upon arrival in the western hemisphere and the influence the Iroquois Confederacy had on American democracy, Santorum said “that there isn’t much Native American culture in American culture.”

Here is a transcript of Santorum’s controversial speech:

“If you think about this country, I don’t know of any other country in the world that was settled predominately by people who were coming to practice their faith. They came here because they were not allowed to practice their particular faith in their own country. And so they came here, mostly from Europe, and they set up a country that was based on Judeo-Christian principles — when I say Judeo-Christian, the Mosaic laws, 10 Commandments, and the teachings of Jesus Christ, the morals and teachings of Jesus Christ. That’s what our founding documents are based upon. It’s in our DNA.

“You know, if you think of other countries like Italy and Greece and China, Turkey and places like that, they’ve all, sort of, changed over time. I mean, they’ve been there for millennia in many cases. And their culture has, sort of, evolved over time. But not us.

“We came here and created a blank slate. We birthed a nation from nothing. I mean, there was nothing here. I mean, yes, we have Native Americans but candidly there isn’t much Native American culture in American culture. It was born of the people who came here pursuing religious liberty to practice their faith, to live as they ought to live, and have the freedom to do so. Religious liberty. Those are the two bulwarks of America. Faith and freedom. I mean, you hear it all the time about faith and freedom, faith and freedom. But it is what makes America unique in the world.”

Santorum served in the U.S. Senate from 2005 to 2007. He ran a failed campaign seeking the Republican nomination in 2012, bested by Mitt Romney.

Santorum’s comments have spurred calls on social media for his termination at CNN.

He has been a CNN political commentator since 2017 presenting a conservative point of view.

We launched Native News Online back in February 2011 with the belief that everyone in Indian Country deserves equal access to news and commentary pertaining to them, their relatives and their communities. That’s why the story you’ve just finished was free — and we want to keep it that way, for all readers. We hope it inspires you to celebrate our first decade with a gift of $10 or more to Native News Online so that we can continue publishing more stories that make a difference to Native people, whether they live on or off the reservation. Your donation will help us keep producing quality journalism and elevating Indigenous voices. Any contribution of any amount — big or small — gives us a better, stronger future and allows us to remain a force for change. Donate to Native News Online today and support independent Indigenous journalism. Thank you.

Levi Rickert (Prairie Band Potawatomi Nation) is the founder, publisher and editor of Native News Online. He can be reached at [email protected]

Other articles by Levi Rickert

Brazos County Health Dept. prepares to pick up where hub leaves off after announcing change for first doses 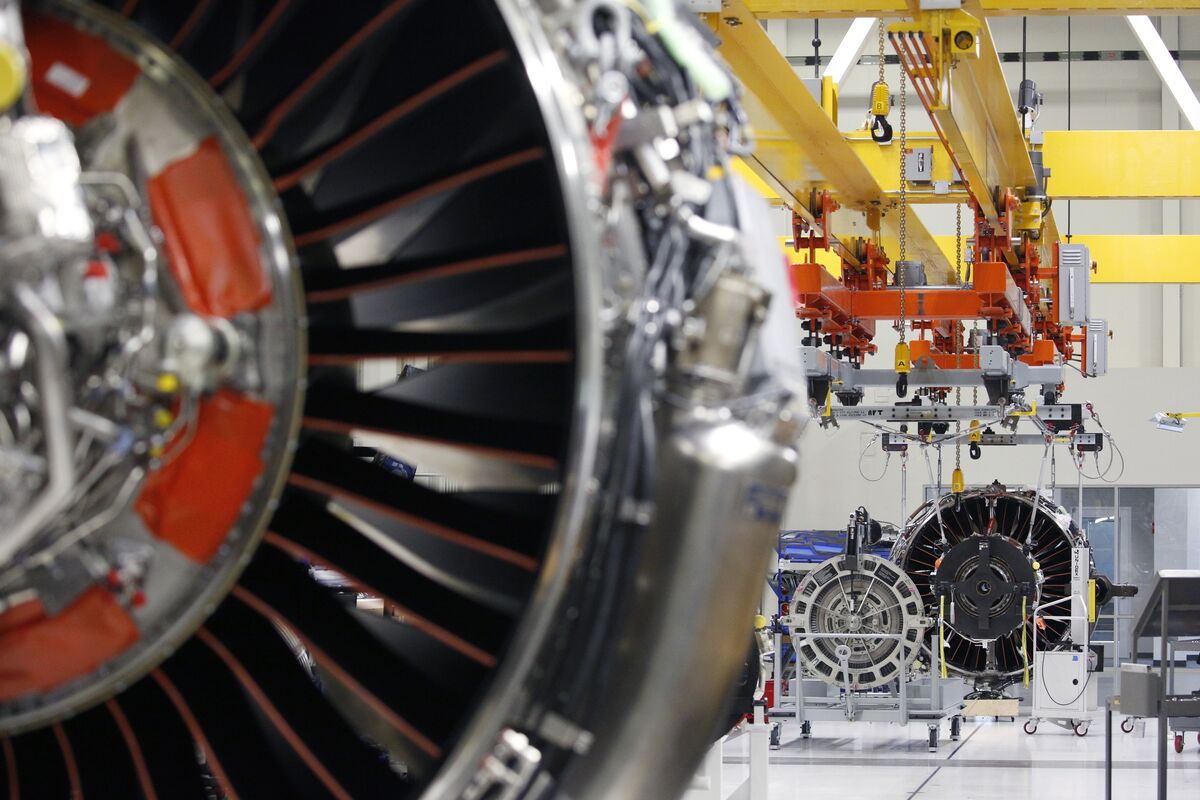