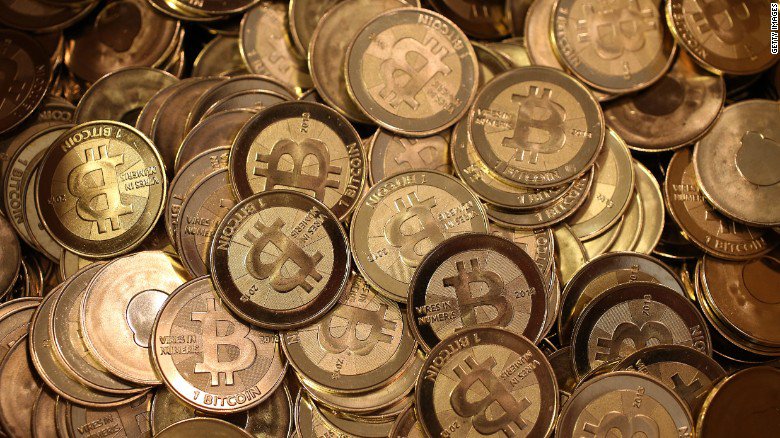 COLLEGE STATION (CW39) The interest in Bitcoin has not slowed down and people around the world are still jumping on board. That’s why Texas A&M University hopes to help educate everyone about the Bitcoin and is hosting a conference to do just that .

The Bitcoin Conference takes place April 16-17 and is hosted by the Mays Innovation Research Center, a center of excellence within Mays Business School at Texas A&M University. This mostly virtual event will feature speakers from academia, industry and government, plus experts representing numerous aspects of the cryptocurrency Bitcoin

The conference, which will be held via Zoom but with an in-person option on April 17, will address topics such as Bitcoin’s economic foundations, underlying technology, business and finance, and the law/policy/regulatory landscape.

“Bitcoin is one of the most radical innovations of our time, so it is appropriate that the Center convene a healthy debate on Bitcoin from all angles,” said Center Director Korok Ray.

Bitcoin, created in 2009 by an unknown person, is the first cryptocurrency. The digital currency is bought and sold anonymously, usually through exchanges such as Coinbase, without the need for banks or other intermediaries. The supply is limited to 21 million coins.

“Bitcoin is now reaching widespread adoption and attention from institutional investors and corporations in addition to retail investors,” Ray said. “This attention is at least partly in response to the current low interest rate policies of the Federal Reserve.”

There is considerable debate among investment professionals regarding the fundamental value of Bitcoin. Some market participants expect Bitcoin`s value to continue to rise, reflecting an increase in competition for a limited number of coins. Others are more conservative in their predictions, pointing to significant regulatory risk and to the fact that, contrary to other financial assets, acquiring Bitcoin does not confer their holder a claim on a commodity, on a precious metal, or on the cashflow of any other asset.

Ray said conference participants will better understand what Bitcoin is and how it works, as well as its possibilities, limitations, and future prospects.

“I founded the Texas A&M Bitcoin Club with my roommate Matt Lohstroh to create a community around Bitcoin,” said Weston, a senior busines honors major. “Students need to know about the opportunities that are out there. The Bitcoin space is still so small. Every new participant makes a difference.”

For more information and to sign up, got to the TAMU Registration Site.