WASHINGTON — President Joe Biden is considering keeping U.S. troops in Afghanistan until November, rather than withdrawing them by a May 1 deadline outlined in an agreement his predecessor negotiated with the Taliban, according to two people familiar with the discussions.

In recent discussions with members of his national security team, Biden has pushed back against the Defense Department’s efforts to keep U.S. troops in Afghanistan beyond May 1, one of the people said. But he has been persuaded to consider a six-month extension.

“Biden wants out,” one of the people familiar with the discussions said. This person said Pentagon leaders have been making the case that the Taliban isn’t living up to its end of the agreement, describing the argument as “Look, you own this now, Mr. President, and we can’t guarantee you what will happen if we just precipitously pull everyone out.”

The military has presented several options, including pulling troops out by or close to May 1, keeping troops in the country indefinitely or keeping troops in Afghanistan for a defined period to be determined by Biden, which could include a six-month extension, said a second person familiar with the matter.

“The decision is with the president,” the person said.

The people familiar with the administration’s deliberations said no decision has been made.

A spokesperson for the National Security Council declined to comment and pointed to White House press secretary Jen Psaki’s most recent comments about troop withdrawal from Afghanistan. In late February, Psaki said that the question of whether to withdraw troops by May 1 was an ongoing discussion in the White House and that Biden would not be OK with the Taliban’s taking over power in Afghanistan.

Pentagon press secretary John Kirby has said that a policy review is still underway and that no decision has been made about future troop levels.

In an interview with ABC News that aired Wednesday, Biden said he was considering when U.S. troops would leave Afghanistan and acknowledged that a full withdrawal by May 1 “is tough.”

“I’m in the process of making that decision now as to when they’ll leave,” Biden said.

The decision bears some similarities to the internal debate that raged during the Obama administration when Biden was vice president, although it involves far fewer troops. At that time, Biden strongly argued against sending tens of thousands of additional U.S. troops to Afghanistan and instead called for a smaller counterterrorism force that would focus solely on targeting Al Qaeda militants. The small force Biden advocated for then is close to the size of the one now in Afghanistan.

The May 1 deadline is part of an agreement between the Taliban and the U.S. negotiated by the Trump administration and signed last year in Doha, Qatar. Under the deal, the U.S. promised to pull all troops out by May in return for the Taliban’s agreement to enter into peace talks with its adversaries in the Afghan government and commitment to ensure that Afghanistan is not used as a staging ground for terrorist attacks on the U.S. or its allies.

Any extension of the U.S. troop presence beyond May 1 would likely have to be presented to and negotiated with the Taliban, which has publicly said it will not accept any delay in the U.S. exit, current and former officials said. Otherwise, the Taliban could argue that the U.S. was violating the Doha agreement and resume an all-out war with the U.S. and NATO allies. The Taliban has mostly refrained from launching direct attacks on U.S.-led forces in Afghanistan since the deal was signed in February 2020.

The U.S. military said Wednesday that it had conducted airstrikes against the Taliban in southern Afghanistan in the previous 48 hours after multiple attacks by the Taliban on Afghan government security forces, a military spokesman said in a tweet.

Officials at the Pentagon acknowledge that time is running out to meet the May 1 deadline, given the logistical challenges of transporting hardware across the country’s mountainous terrain.

The State Department’s special representative for Afghanistan reconciliation, Zalmay Khalilzad, took part in talks in Moscow on Thursday between the Taliban and the Afghan government, as well as other prominent Afghans, to try to advance the stalled peace process. Representatives from Pakistan, Iran, India and China also attended.

Afterward, the U.S., Russia, China and Pakistan said in a joint statement that they “urge participants in the intra-Afghan negotiations to engage immediately in discussions on fundamental issues to resolve the conflict, including the foundations of the future peaceful and stable Afghan state, the content of a political roadmap leading to an inclusive government, and the modalities of a permanent and comprehensive ceasefire.”

The Moscow meeting is due to be followed by a major international conference next month hosted by Turkey. The conference is part of a wider diplomatic push by the Biden administration to revive peace talks, but the two sides remain far apart.

Dan De Luce is a reporter for the NBC News Investigative Unit. 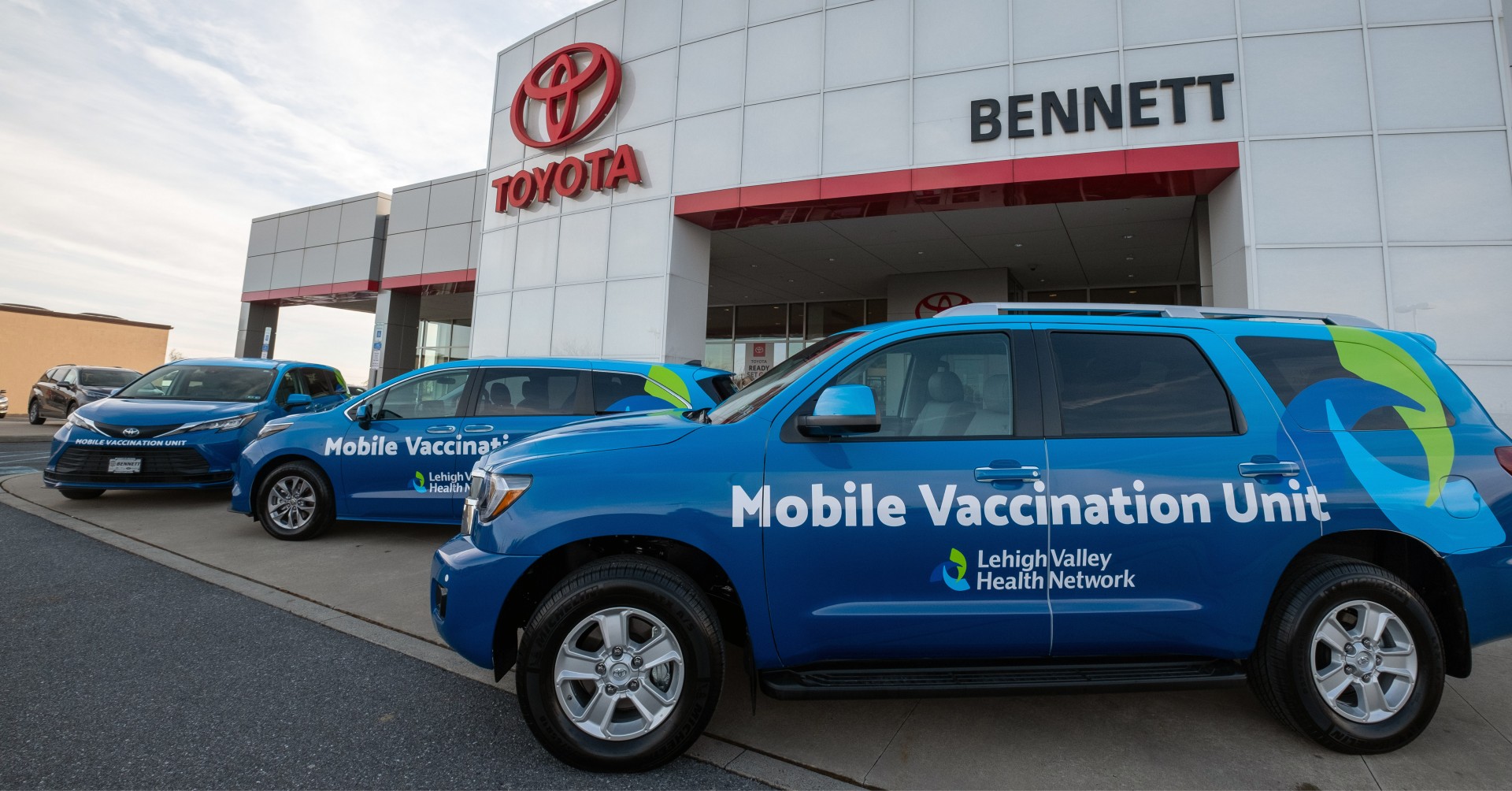