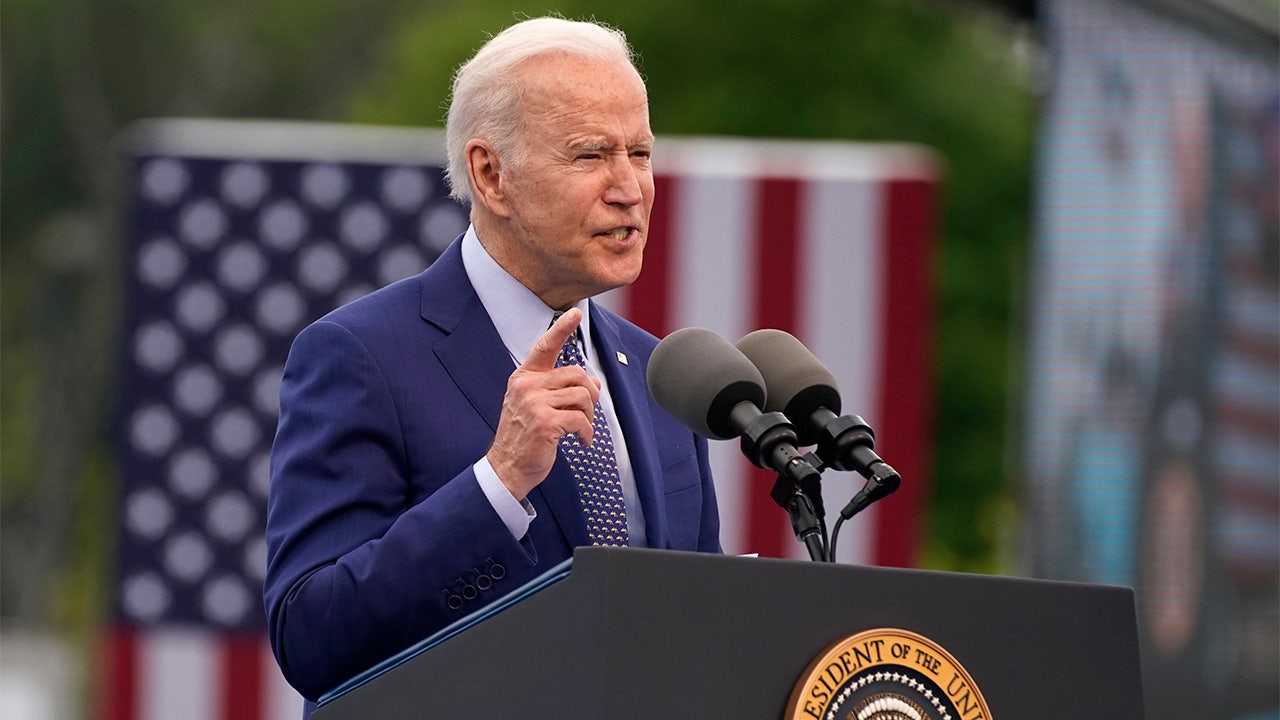 President Biden pressed his call Thursday for the United States to combat “systemic racism” through policy initiatives, in his first public response to remarks made by Republican Sen. Tim Scott of South Carolina.

Scott delivered the GOP rebuttal to Biden’s first speech to Congress on Wednesday night. In the speech, Scott argued that liberals have ignored America’s progress in addressing racism and attempted to stifle debate on key issues.

In an interview with NBC’s “Today” show, a clip of which aired Thursday evening on NBC Nightly News, Biden was asked to respond to Scott’s remarks and say whether he felt was America was racist.

“No, I don’t think the American people are racist, but I think after 400 years, African-Americans have been left in a position where they are so far behind the eight-ball in terms of education, health, in terms of opportunity,” Biden said.

“I think the overhang from all of the Jim Crow and before that, slavery, has had a cost, and we have to deal with it,” Biden added.

During his speech to Congress, Biden said his “American Jobs Plan” and “American Families Plan” – the two parts of his $4 trillion infrastructure and spending package – would provide the country with a “real chance to root out systemic racism that plagues American life.” The packages face a difficult road to passage in the Senate, where the Democrats hold a razor-thin majority.

Biden also urged Congress to pass a police reform bill by the end of May, to coincide with the first anniversary of George Floyd’s death. 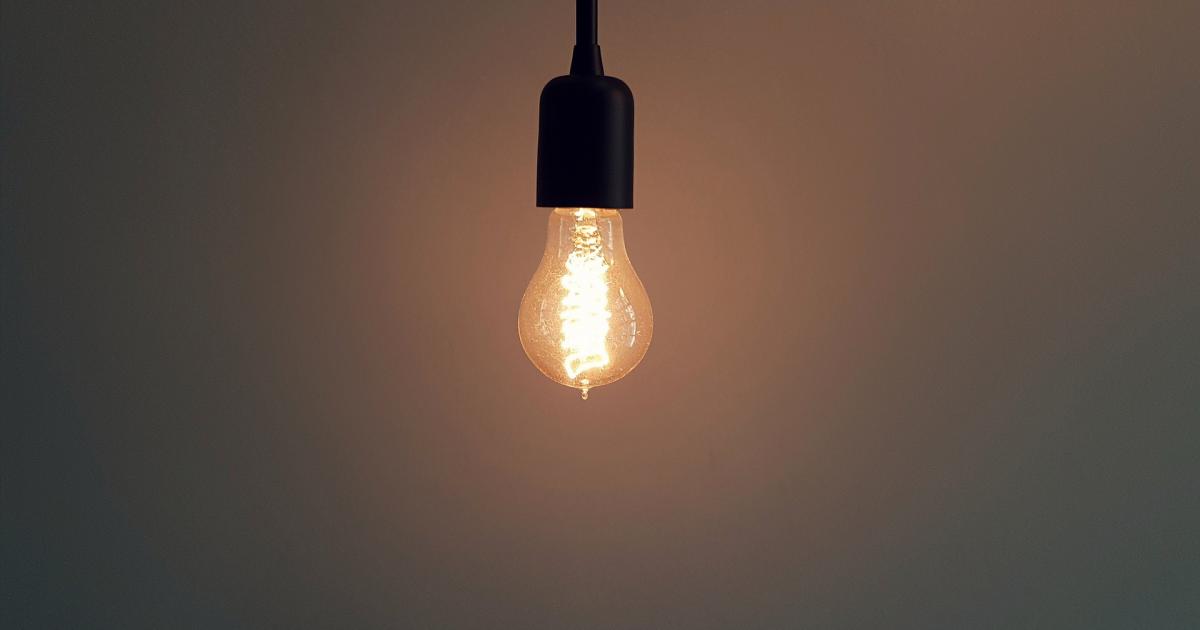