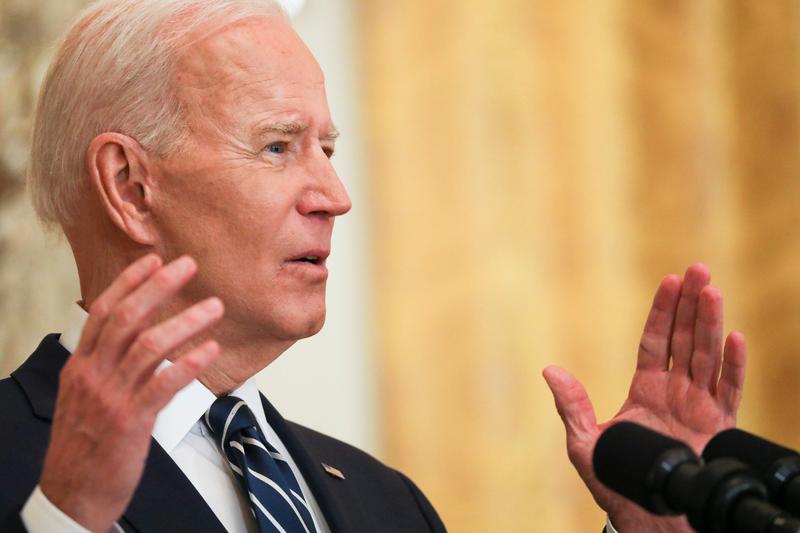 WASHINGTON (Reuters) – U.S. President Joe Biden on Thursday said he would prevent China from passing the United States to become the most powerful country in the world, vowing to invest heavily to ensure America prevails in the race between the world’s two largest economies.

Biden said he had spent “hours upon hours” with Xi Jinping when he served as vice president under former President Barack Obama, and was convinced the Chinese president believed autocracy – not democracy – held the key to the future.

The Democratic president said he had made it clear to Xi that the United States was not looking for confrontation, but would insist that China abide by international rules for fair competition and fair trade and respect for human rights.

“He’s one of the guys, like Putin, who thinks that autocracy is the wave of the future, (and) democracy can’t function in an ever-complex world,” the president told his first news conference since taking office in January.

Earlier in March, Biden told ABC News he believed Putin was “a killer,” which sparked fury in Moscow.

Biden’s remarks echoed those made during his presidential campaign, and come days after the first high-level, in-person talks between U.S. and Chinese officials under his administration in Alaska, where combative public statements laid bare the depth of tensions between the rivals.

Biden said he would work with U.S. allies to hold China accountable for its actions on Taiwan, Hong Kong, the South China Sea, and its treatment of the Uighur minority, as well as push Beijing to stick to international rules for fair trade.

He said he told Xi during a two-hour conversation after taking office: “As long as you and your country continue to so blatantly violate human rights, we are going to continue in an unrelenting way to call it to the attention of the world, and make it clear, make it clear, what’s happening. And he understood that.”

Failing to do so, as happened under former President Donald Trump, would undermine America’s credibility, Biden said.

“The moment a president walks away from that, as the last one did, is the moment we begin to lose our legitimacy around the world. It’s who we are,” he said.

Biden, who plans to unveil a multi-trillion-dollar infrastructure proposal next week, said he would ensure increased U.S. investment in promising new technologies, such as quantum computing, artificial intelligence and biotechnology.

“The future lies in who can, in fact, own the future as it relates to technology, quantum computing, a whole range of things, including in the medical fields,” he said.

“We are going to make real investments,” he said, noting that China spending three times more than the United States on infrastructure. 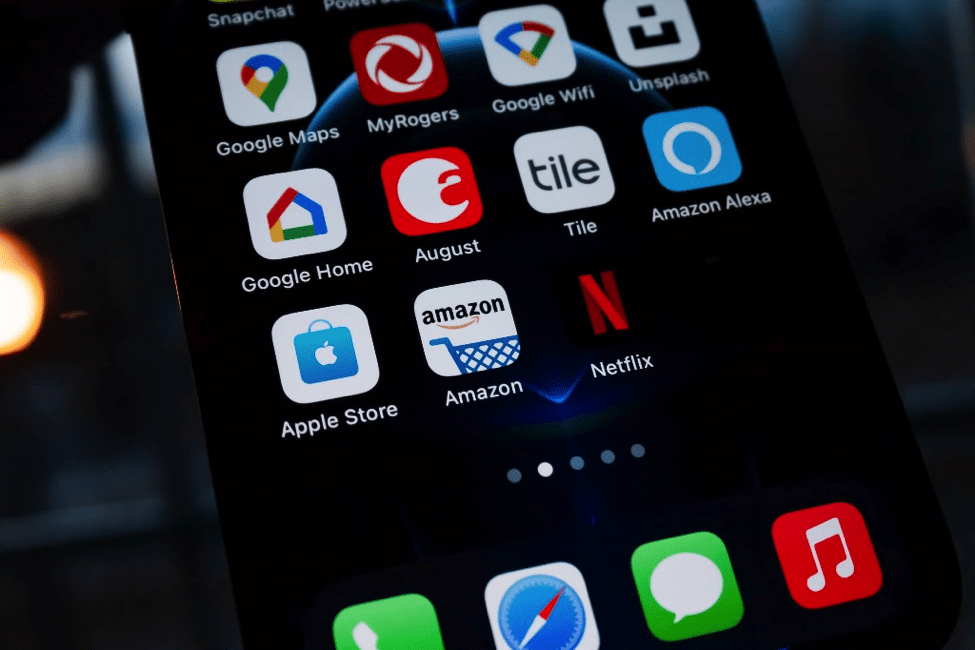 When Technology Meets Business; This is How a Mobile App Can Help Grow Your Business 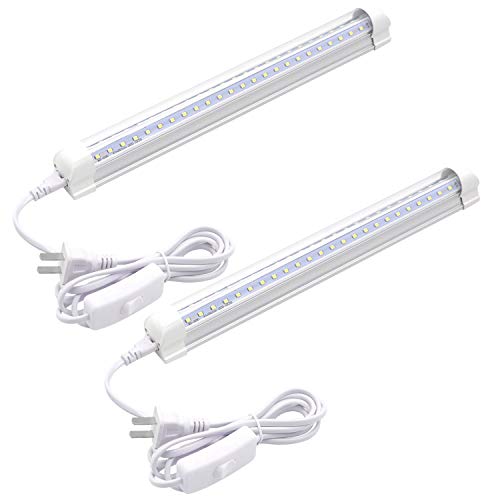