Outrage grows as US reacts to killing of eight, including six Asian American women, at massage spas in Atlanta, Georgia

President Joe Biden on Thursday ordered US flags be flown at half-staff in honour of eight people killed in a series of shootings at massage spas in Atlanta, Georgia, as outrage grew over rising attacks on Asian Americans in the United States.

Robert Aaron Long, a 21-year-old white man, has been charged with killing eight people, including six Asian American women, at massage spas in the Atlanta area on March 16.

The shootings, the worst mass killing in the United States since 2019, sent shockwaves through the US’s Asian American community which has seen rising physical assaults, racial slurs and verbal abuse during the coronavirus pandemic.

Flags at federal buildings, military bases, US embassies and consulates worldwide will be flown at half-staff until March 22, according to Biden’s order.

President Biden and Vice President Kamala Harris revised plans to visit Atlanta on Friday by cancelling a political event and instead scheduling a meeting with Asian American leaders about threats to their community.

Atlanta deputy police chief Charles Hampton Jr said during a news conference on Thursday that investigators believe Long had visited two of the three Atlanta-area massage parlours where women of Asian descent were killed in a potential hate crime.

Long has suggested to investigators that a sex addiction led him to violence, according to authorities.

The killings triggered an outcry from civil rights advocates and political leaders, including Biden, who condemned a rise in incidents of anti-Asian discrimination and violence since the beginning of the COVID-19 pandemic, which originated in China.

The shootings appear to be at the “intersection of gender-based violence, misogyny and xenophobia”, Georgia state Representative Bee Nguyen, a Vietnamese American, told the Atlanta Journal-Constitution newspaper.

“For over a year Asian Americans have been fighting an additional virus of hate and bigotry,” said US Representative Grace Meng.

“Our community is bleeding. We are in pain and for the last year we’ve been screaming out for help,” Meng, a Democrat from New York, said at a congressional hearing on Thursday.

Democrats said the violence was not surprising given the language used by former President Donald Trump over the pandemic, which included calling the novel coronavirus the “China virus”, “China plague” and “Kung flu”.

“When politicians use terms like ‘China virus’ or ‘Kung flu’ to refer to COVID-19, the effect – intentional or not – is to put a target on the backs of Asian Americans,” said US Representative Steve Cohen.

Stop AAPI Hate, a group formed to combat the rise in attacks during the pandemic, said it had documented more than 2,800 first-hand accounts of anti-Asian hate in 2020. Many incidents go unreported.

A report by the Center for the Study of Hate and Extremism this month showed that hate crimes against Asian Americans in 16 big US cities rose by 150 percent from 2019 to 2020.

South Korea on Wednesday said its consulate general in Atlanta had confirmed the dead included four women of Korean descent but was verifying their nationalities.

Long, who has been charged with murder, legally bought the suspected murder weapon at a sporting goods store in Holly Springs, Georgia, CNN reported, citing a lawyer for the company.

Long had confessed to the shootings and indicated he had a sex addiction and “wanted to eliminate” the temptation the establishments represented to him, according to Captain Jay Baker of the Cherokee County Sheriff’s Department.

Hampton, Atlanta’s deputy police chief, said on Thursday that Long had frequented the businesses where the shootings took place.

A former roommate with Long in a halfway house for recovering addicts told the Reuters news outlet that Long had been treated for sex addiction, was “deeply religious” and would become “very emotionally distraught that he frequented” spas for “explicitly sexual activity”. 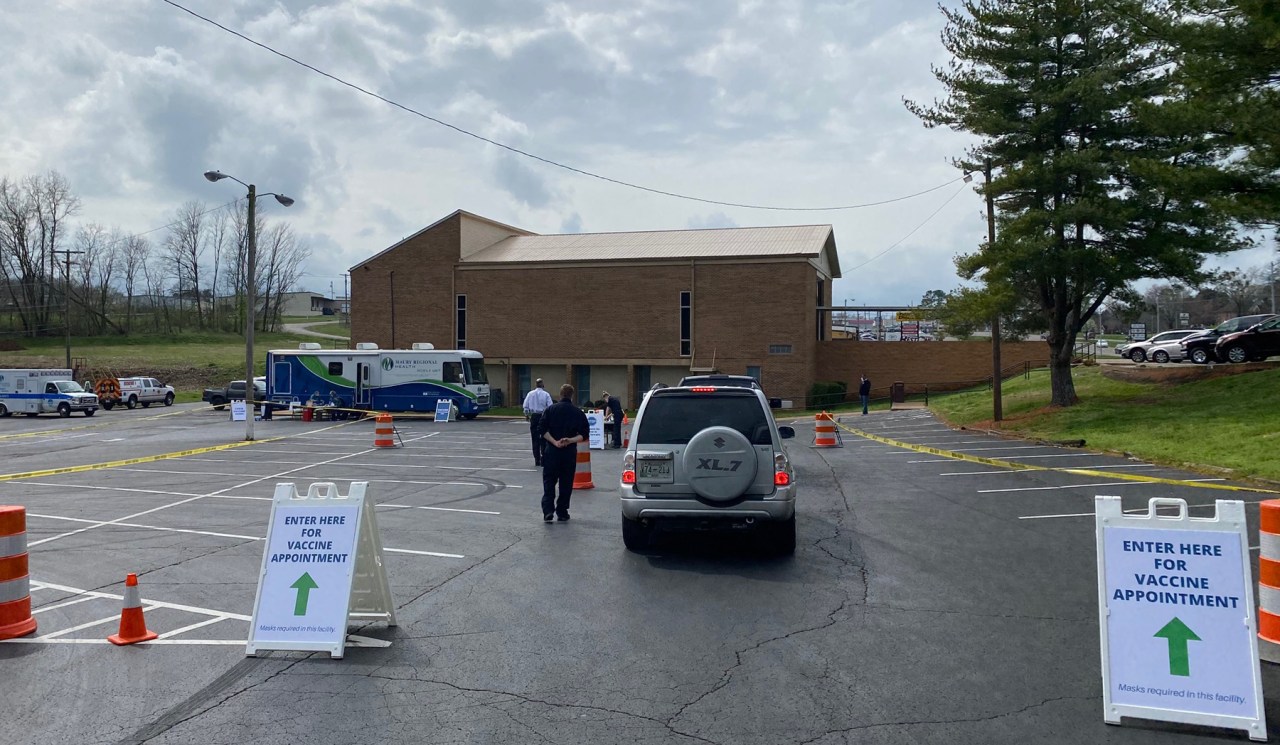