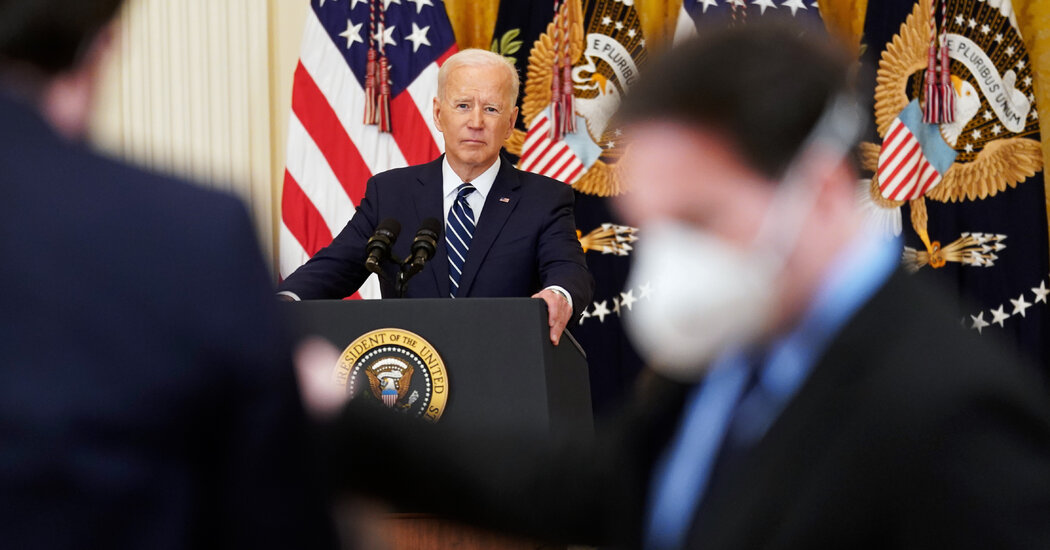 President Biden said on Thursday that Republican efforts to limit voting rights were “sick” and “un-American,” vowing to prevent states from taking what he called “despicable” actions that undermine democracy by making it harder for people to cast ballots.

Speaking to reporters in the East Room of the White House for his first formal news conference, Mr. Biden said he would do “everything in my power” to pass voting rights legislation now under consideration in the Senate. But when asked about ending the Senate rule that requires 60 votes to approve most legislation — one of the biggest obstacles to the voting rights bill and much of the rest of his agenda — the president was more cautious, suggesting he was open to change but not committing himself to it.

The 60-vote threshold imposed by the filibuster was being “abused in a gigantic way,” Mr. Biden said, reiterating his support for a proposal that would require senators to keep talking in order to block legislation — a shift in practice that could deter routine use of the rule.

“I strongly support moving in that direction,” he said.

But he also signaled more directly than he has previously that he might eventually back more far-reaching proposals to limit or abolish the filibuster if doing so turned out to be essential for passage of a voting rights measure and other key elements of his agenda in a Senate that is currently divided 50 to 50.

“If there’s complete lockdown and chaos as a consequence of the filibuster,” the president said, “then we’ll have to go beyond what I’m talking about.”

During a question-and-answer session that lasted more than an hour, Mr. Biden said it was his “expectation” that he would run for re-election in 2024, with Vice President Kamala Harris as his running mate.

He said for the first time that he “can’t picture” American troops still in Afghanistan beyond the end of the year, though he repeated that it would be hard to have them out by the current deadline of May 1. And he promoted his administration’s progress in fighting the health and economic crises caused by the coronavirus pandemic, vowing to deliver 200 million vaccinations by the end of April — twice his previous pledge — even as the government also delivers a big new infusion of financial aid.

“As of yesterday, more than 100 million payments of $1,400 have gone into people’s bank accounts,” the president said, referring to the $1.9 trillion “American Rescue Plan” that he pushed through Congress with no Republican support. “That’s real money in people’s pockets bringing relief instantly, almost. And millions more will be getting their money very soon.” 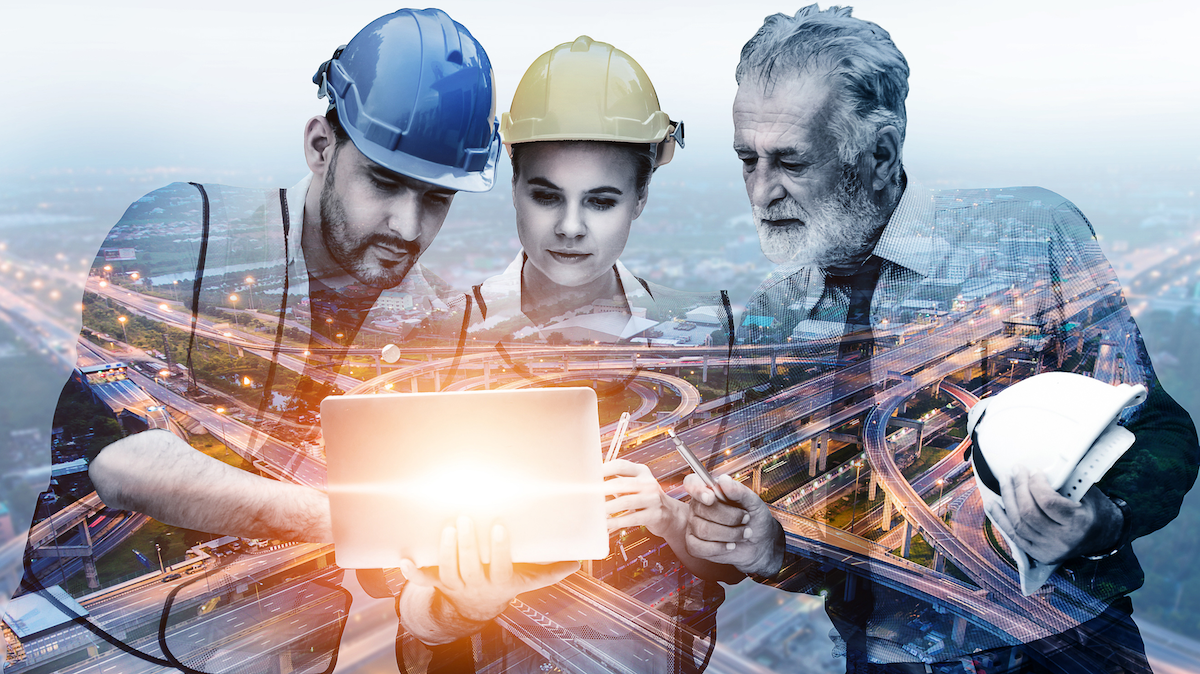