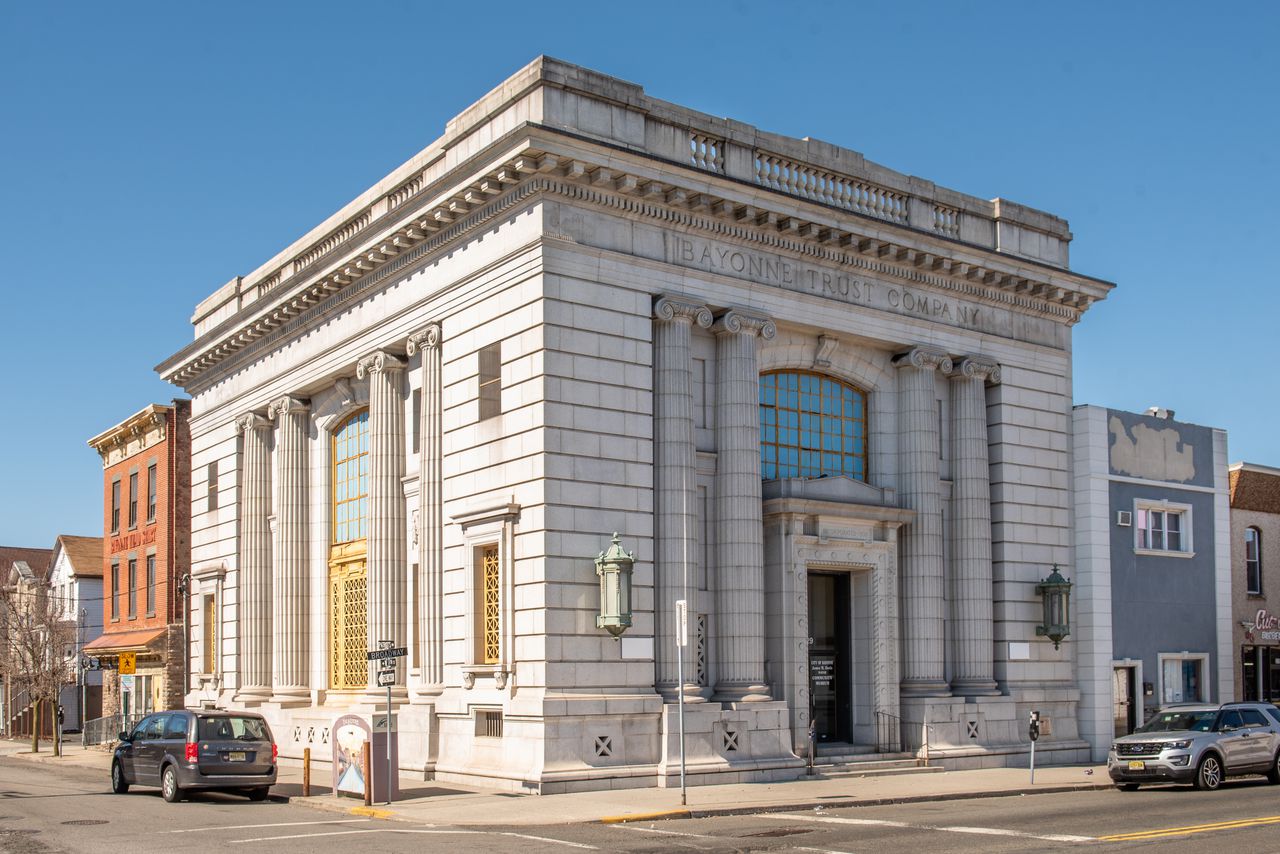 Bayonne is opening a second city-run COVID-19 vaccination site and hiring a New York City-based company to operate it, according to city officials.

The City Council is expected to approve a $250,000 contract with Mobile Health at a special meeting Monday night and to open the vaccination site Wednesday at the Bayonne Community Museum.

“The goal of opening the museum building as a major vaccination center is to double Bayonne’s vaccination capacity each week,” said Mayor Jimmy Davis.

Thus far, the bulk of the city’s vaccine allocations have been administered at Bayonne Medical Center, but that space can only handle about 120 vaccinations a day for the city, said Bayonne Law Director Jay Coffey. The state has been sending Bayonne an average of 400 doses a week, he said.

“We’ve got a very small health department, and it’s been overtaxed because of the vaccine rollout,” Coffey said.

Davis said that 8,000 city residents have received either one or both vaccination shots at the BMC, the Jersey City Medical Center satellite facility or the county-run site in Kearny.

The new vaccination site at 229 Broadway will be open three days a week, beginning with Wednesday, Thursday and Friday this week and then switching to a regular schedule of Tuesdays, Wednesdays and Thursdays.

The $250,000 contract is expected to last 25 weeks, but if the city receives more doses every week it may open the site more than three days a week, Coffey said.

Jersey City also hired a private company for its public vaccination effort. The contract with Bespoke Health was worth $1 million and will last a year.

About 8,000 Bayonne residents have been vaccinated thus far, though a portion of those residents have gone to the Hudson County vaccination site in South Kearny, said city spokesman Joe Ryan.

Residents or employees of the Bayonne Board of Education can register to be vaccinated at a city-run vaccination location online at http://bayonne.mhonsite.com. 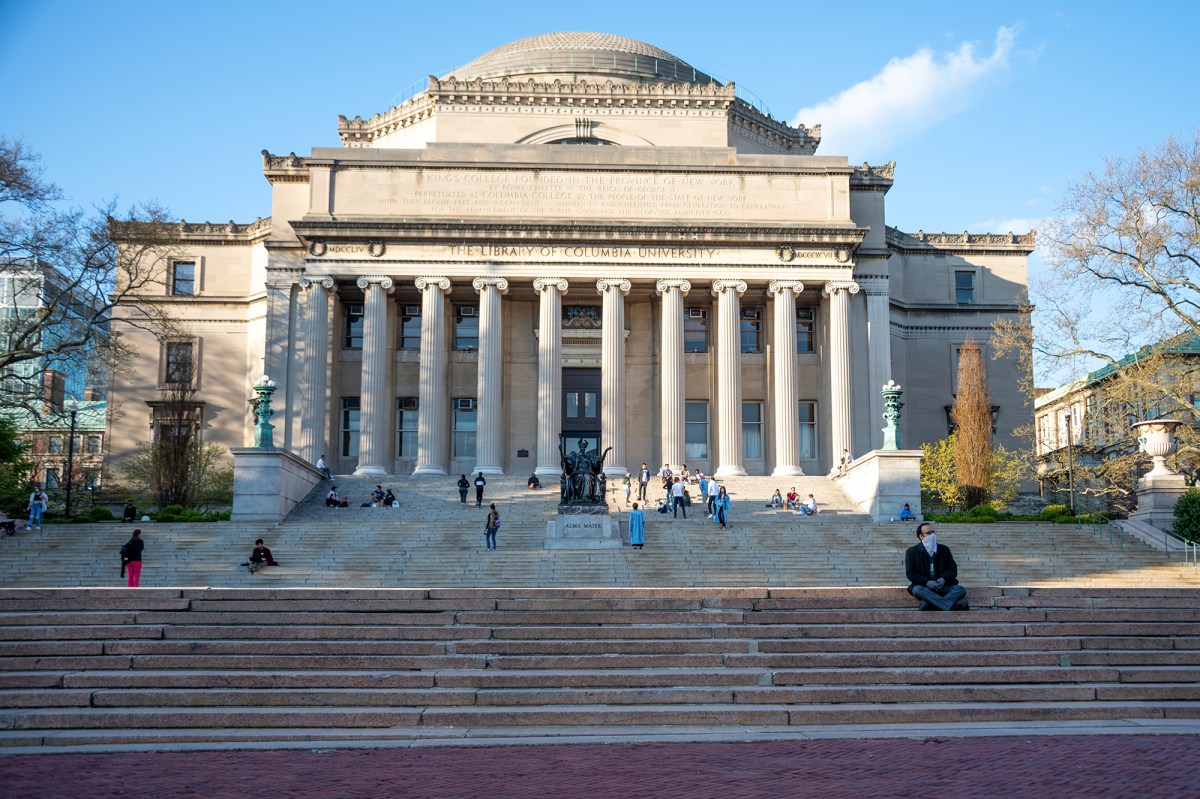 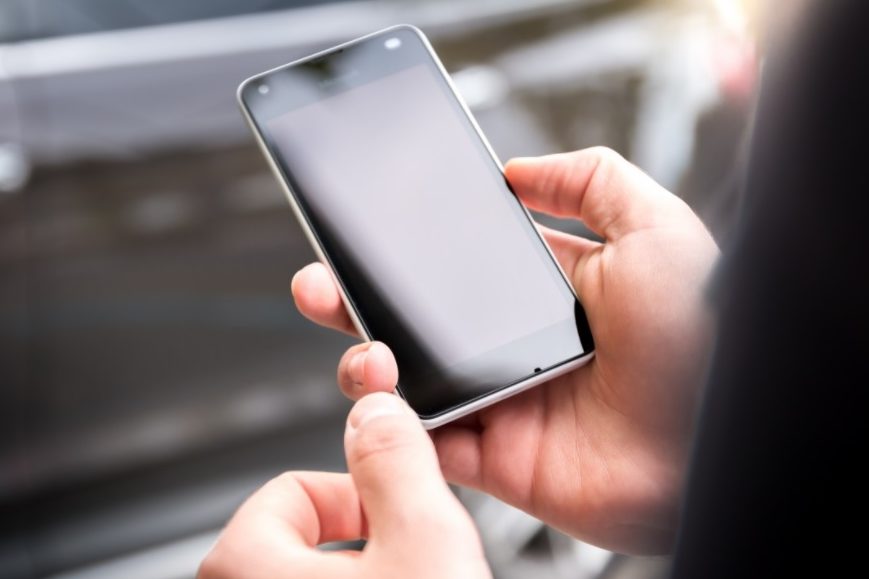