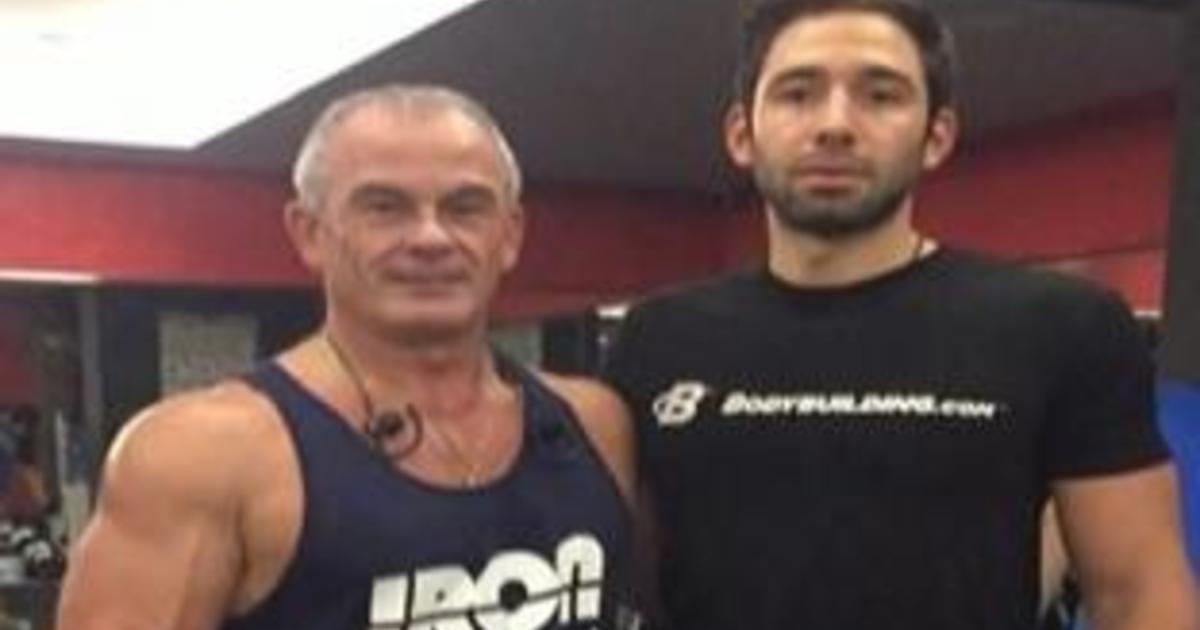 Tokyo — Japanese prosecutors have charged two Americans, Michael Taylor and his son Peter, in connection with the escape of former Nissan Chairman Carlos Ghosn to Lebanon. Tokyo District Prosecutors have been questioning the Taylors since they were extradited from the United States earlier this month. They’ve been detained at a Tokyo detention center since March 2 – the same one where Ghosn was held, the Reuters news service points out.

Prosecutors said the Taylors were formally charged Monday with helping a criminal escape. The prosecutors had been seeking their extradition for months after they were arrested and detained in the U.S. last May.

Tokyo Deputy Chief Prosecutor Hiroshi Yamamoto said Monday was the last day the Taylors could have been detained without charges under Japanese law. Now that they’ve been charged, authorities can continue to detain them. A court will decide whether they will be granted bail.

Yamamoto said prosecutors are requesting continued detention on the grounds that they might flee or conceal evidence. He declined to elaborate on the Taylors’ health and other conditions, but said appropriate procedures were being taken.

“We continue to be grateful to the U.S. authorities for their cooperation and hope to proceed with the trial,” he said, referring to the Taylors’ extradition.

Ghosn, who led Nissan Motor Co. for nearly two decades, was arrested in November 2018 and later charged with under-reporting his compensation and breach of trust.

He jumped bail and escaped to Lebanon in December 2019. Ghosn says he is innocent. Japan has put Ghosn on Interpol’s wanted list, but Lebanon has no extradition treaty with Japan.

Michael Taylor, a 60-year-old U.S. Army Special Forces veteran, with the help of another man, George-Antoine Zayek, hid Ghosn in a large black box supposedly containing audio equipment, according to the authorities.

The box passed through airport security in Osaka, central Japan, and was loaded onto a private jet that flew Ghosn to Turkey.

Peter Taylor, 28, is accused of meeting with Ghosn and helping his father carry out the escape.

Zayek is still at large.

Authorities say the Taylors were paid at least $1.3 million.

The elder Taylor is now a private security specialist.

The Taylors’ lawyers in the U.S. fought the extradition, saying they may be treated unfairly in Japan and subjected to “mental and physical torture.”

They also argued that jumping bail isn’t a crime under Japanese law. That’s technically accurate, but most people who escape are easily caught in Japan.

Japanese prosecutors have repeatedly stressed that they have enough evidence to convict the Taylors.

The dates for their trial are still undecided.

Separately, Greg Kelly, a former Nissan executive vice president and also an Amecican, is on trial on charges of under-reporting Ghosn’s compensation. Kelly says he’s innocent and didn’t know about the under-reporting. He’d been trying to find legal ways to compensate Ghosn so he wouldn’t quit and go to a rival automaker, according to his legal team.

Nissan, as a company, is also standing trial. Nissan has acknowledged wrongdoing. 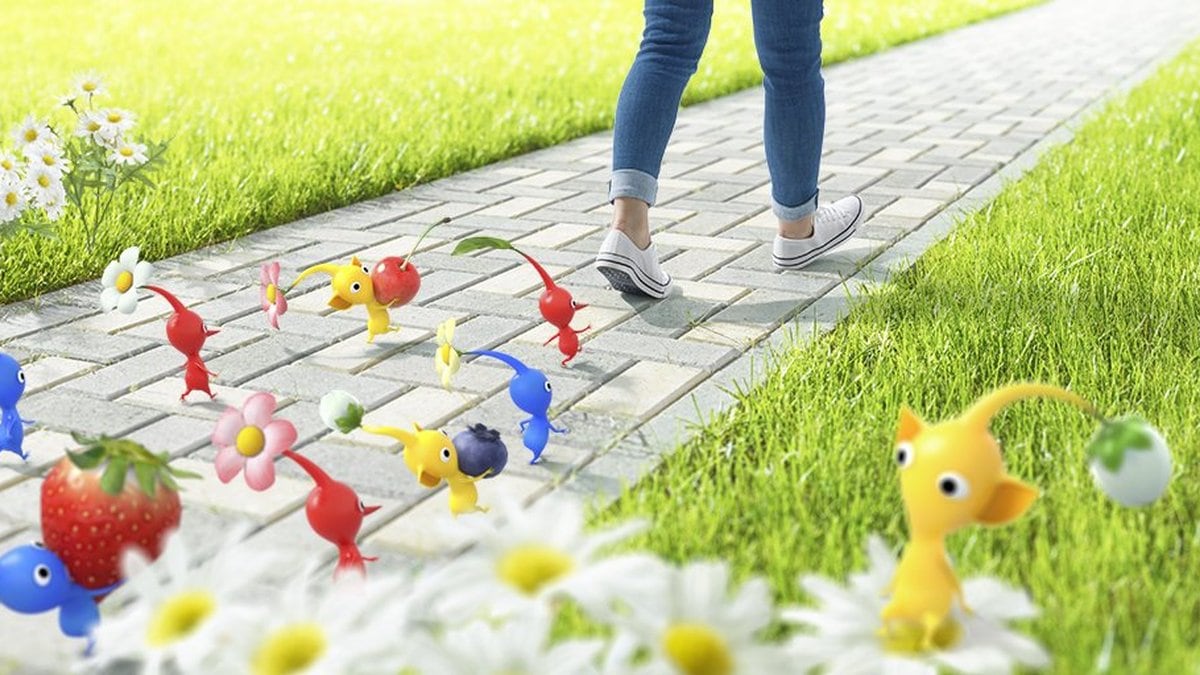 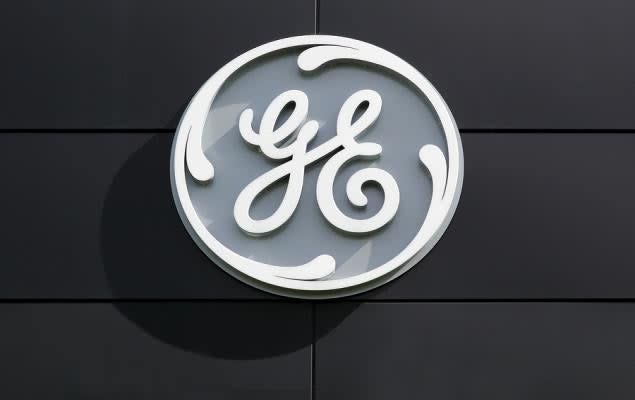