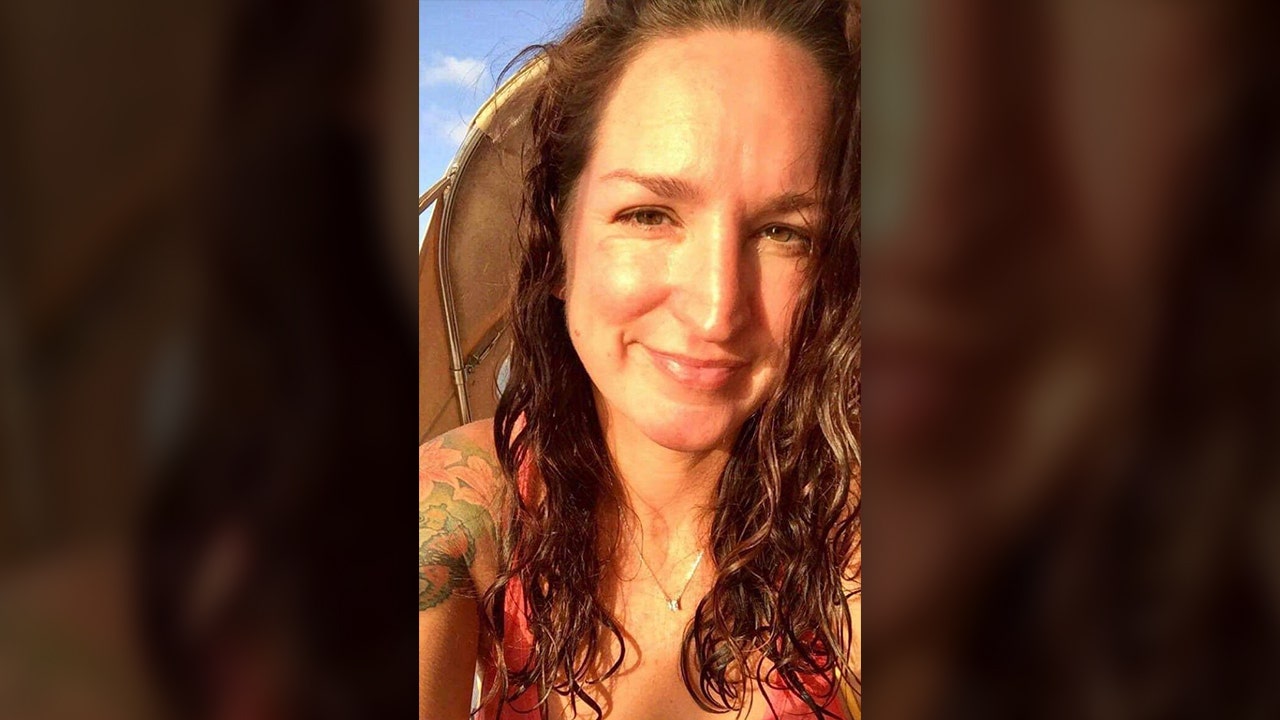 Ryan Bane, the American man whose British girlfriend disappeared more than two weeks ago in the U.S. Virgin Islands, dismissed a Daily Mail reporter who asked him questions about the case Wednesday, saying “no comment” four times.

Jeff Jones, who has been assisting with the search for Sarm Heslop, told Fox News that he spotted Bane on his 47-foot catamaran, Siren Song, on Wednesday morning.

A Daily Mail reporting team followed Bane when he went to shore on a dinghy around 3 p.m. and shouted questions about the couple’s last night together and why he won’t allow police to search the boat.

Bane said “no comment” four times before walking inland with his yellow labrador.

The couple went to dinner on March 7 at a local restaurant before returning to the boat around 10 p.m. Bane awoke to discover that Heslop had disappeared around 2:30 a.m. on March 8, so he called 911 to report her missing. Roughly nine hours later at 11:46 a.m., he called the U.S. Coast Guard, who interviewed him on the vessel and performed an extensive search.

Sarm Heslop, 41, was last seen on a boat anchored in Frank Bay off the coast of the U.S. Virgin Islands on March 7.

The Virgin Islands Police Department said that soon after Heslop’s disappearance, Bane acquired a lawyer and “exercised his constitutional right to remain silent and denied officers’ requests to search the vessel.”

Bane’s friend told the Daily Mail that he is distraught over his girlfriend’s disappearance and is concerned about the VIPD’s ability to conduct the “investigation with clarity.”

“He’s concerned that something could go wrong or be spun the wrong way, or that they’re going to be looking for something to implicate him as opposed to the other way around,” the friend told the news outlet.

Bane was arrested in 2011 for allegedly assaulting his ex-wife when the former couple returned from a wedding in Michigan, according to Crime Online.

The FBI confirmed Wednesday that it is assisting local authorities in the investigation.

Her family said they are “shocked and distraught” that Heslop is missing and pressured local authorities to ramp up the search.

“We would like assurance that the authorities in the Virgin Islands are doing everything possible to find her and that the investigation into our beautiful and cherished daughter’s disappearance includes a comprehensive fingertip search of the boat,” the family said in a statement. 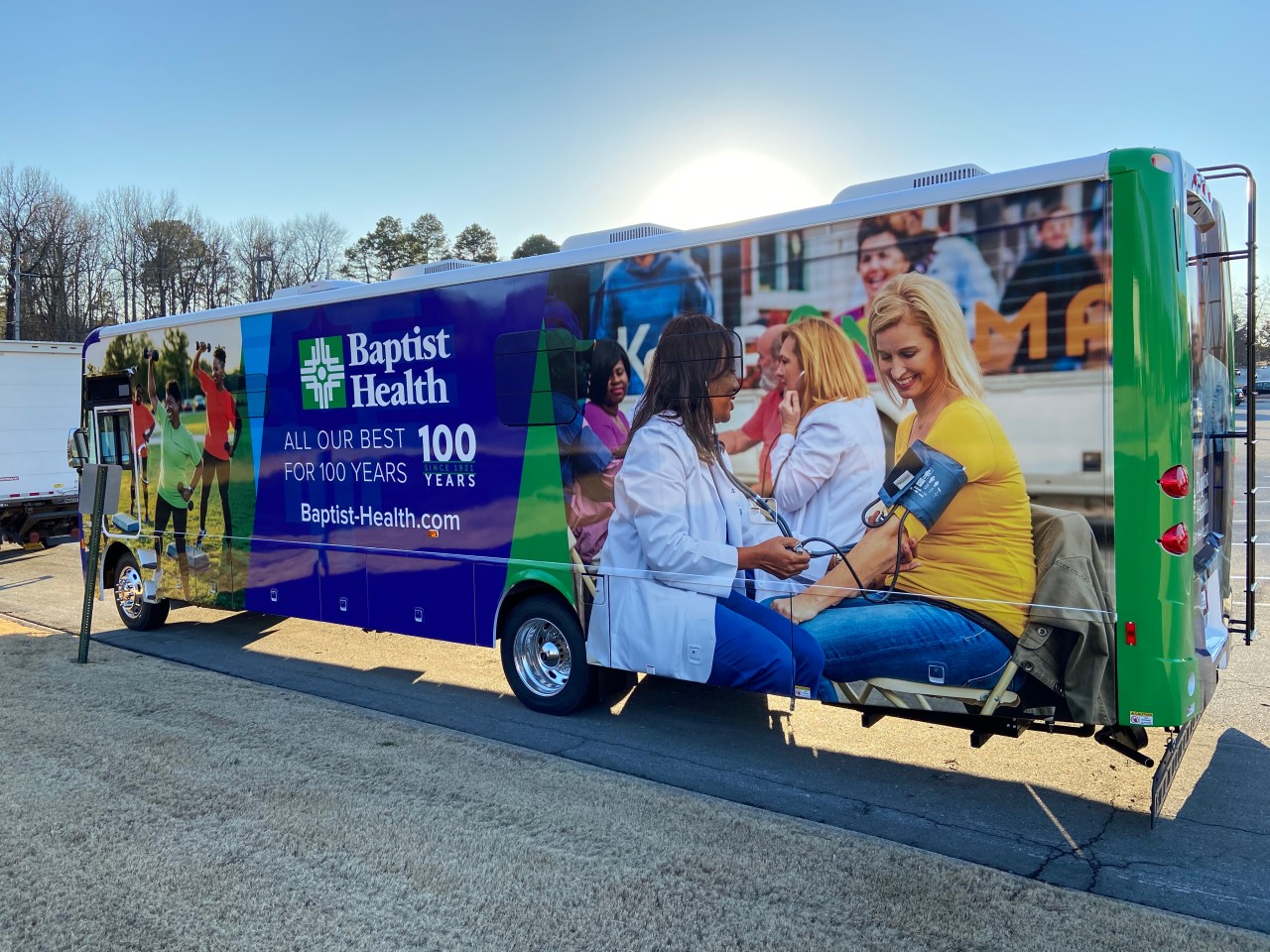 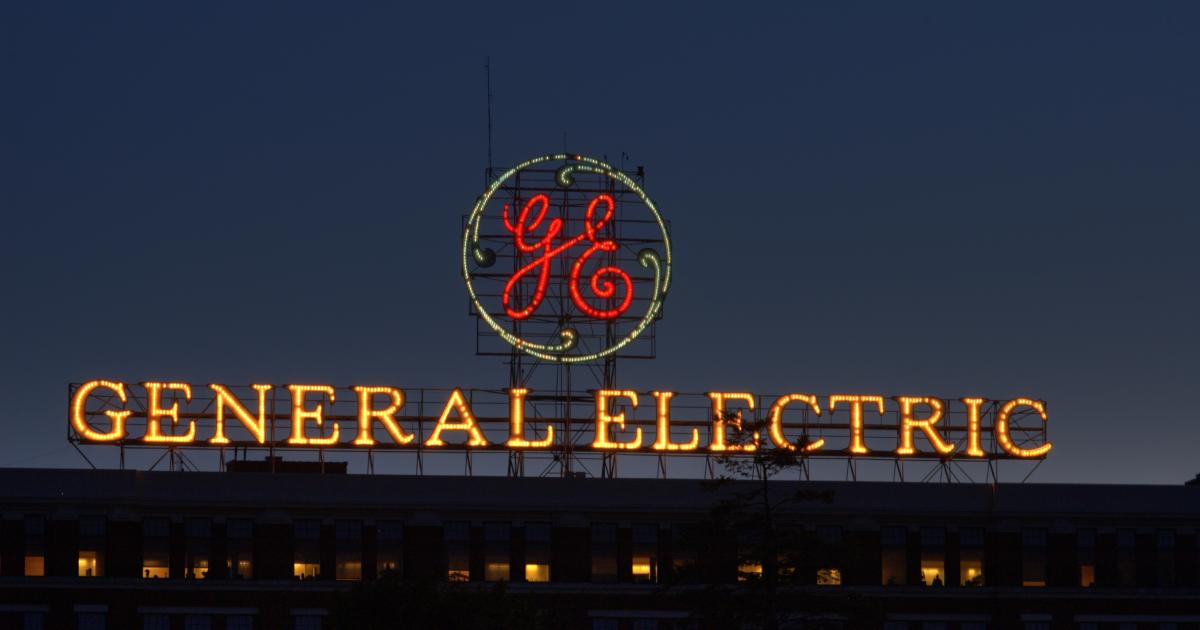