Sophia Armen spent Friday night refreshing Twitter and Google, waiting to see when the alert would pop up announcing that President Biden had officially recognized the Armenian genocide. There was little sleep.

But Saturday morning, after three generations’ worth of waiting, that moment finally arrived.

“It’s washing over me right now. I cried for a minute,” said Armen, 29, of Los Angeles. “I can’t even believe it right now.”

Sitting in her car, the jolt of excitement palpable in her voice, the community organizer said formal recognition of the genocide is “a triumph by our people.”

When she first read the news, she said, the words that came to mind were “We did it.”

Biden’s declaration coincided with the day of remembrance for Armenian genocide victims, which U.S. presidents have acknowledged for decades. Still, they have until now avoided using the term “genocide” so as not to anger Turkey, an important ally.

The Armenian genocide of 1915 to 1918 claimed the lives of more than 1 million Armenians under the Ottoman Empire, which became the modern republic of Turkey. The Turkish government disputes that a genocide took place.

“With this recognition today, the United States has said in no uncertain terms that it will no longer allow human rights to be treated as a commodity that can be bargained over with Turkey,” said Alex Galitsky, communications director for the Armenian National Committee of America’s Western region.

Biden’s statement fulfilled a campaign promise and delivered on decades of hard-fought activism by Armenians around the world. Much of that movement has been centered in Southern California, home to America’s largest Armenian diaspora community.

There were celebrations and demonstrations across Los Angeles County. Hundreds of activists gathered in Beverly Hills outside the Turkish Consulate on Wilshire Boulevard, waving Armenian flags, wearing T-shirts that said “Our wounds are still open, 1915” and chanting “Turkey must pay!”

“I’m personally very overwhelmed,” Galitsky said. “This has been an effort that has spanned generations of tireless advocacy within our community, to see a just recognition and resolution of this atrocious crime against humanity. And in many ways, this is a long overdue recognition.”

The push for recognition of the genocide began in earnest in the 1980s, when the children of survivors established themselves in the U.S. Armenian Americans grew more politically active, contributing to political campaigns and organizing around the issue.

Armen felt like she was having an out-of-body experience when she heard Saturday’s news, she said.

“We have been let down so many times before. Our families have sat through so many April 24ths where our hopes are just shattered,” said Armen, the descendant of Armenian genocide survivors. “What I want people to understand is that we did this. We fought for generations, decades, in this country.”

She paused for a moment, catching on tears as she remembered the family members who did not live to see this day.

“I grew up with my aunt who went through it and who told us about it,” she said. “She passed away, and I just wish she was here to hear about it.”

Nora Hovsepian felt as though a weight had been lifted from her shoulders.

“This is something that has been passed down for generations,” she said. “My grandmother told me, ‘You need to go fight for this. Fight for our family. Fight for our people.’”

Hovsepian was 10 when she learned that her grandmother had survived the genocide. She remembers attending protests as a child and reading newspapers that referred to the massacre as an “alleged genocide” — a slap in the face to survivors and their families.

At Glendale’s Verdugo Park on Saturday afternoon, a group of Armenian Americans gathered to mark the day of remembrance.

Samo Davtyan came to the U.S. with his family in 2017 after struggling to find work. Today he works at a warehouse.

“We are happy that a big nation like America is finally seeing the pain and suffering of Armenians,” said Davtyan, who attended the event with his daughter. The feeling of Biden’s acknowledgement, he said, is “indescribable.”

“The pain is in all of Armenians’ hearts, and we’ll never forget,” Davtyan said.

Tika Kendikyan, 49, said she came to the U.S. 30 years ago with her parents to escape the corruption they saw in Armenia. Her father’s uncles were killed there, and she grew up hearing stories from her grandmother about other family members who perished, she said.

Kendikyan, who works in e-commerce, said Biden’s words give her hope that help is on the way for her beloved country. The whole world listens to the president of the United States, she said, and his acknowledgment could help prevent other atrocities.

“We don’t want this to happen again to anybody else in this world,” she said.

In a broader sense, Armen added, Biden’s move marks the “complete” recognition of the genocide.

“Genocide is about racism, and the lessons of the Armenian genocide are something that are ever relevant today,” she said. “This is one step on the route to justice. It’s not the end; it’s a beginning. What’s next is the struggle for reparations and for reckoning with this history within Turkey.”

Driving to pick up his girlfriend on the way to the protest outside the Turkish Consulate in Beverly Hills, Razmig Sarkissian said he “finally woke up to some good news.”

“I feel energized, because in some ways there is a relief and happiness,” said Sarkissian, 29. “But I’m also unable to disconnect that recognition of a crime means there’s a greater need and urgency for justice.”

Like many in the diaspora, the Southwestern Law School student found himself thinking of survivors in his family and those who were killed during the genocide.

Choking up, he said the day had an “extra level of resonance.”

“You think of them, and you think every instance of denial is a desecration of those people’s memories and their acts of survival or their murder,” he said.

As recently as September, Armenian and Azerbaijani forces began fighting what escalated into a bloody six-week war over a border region known as Nagorno-Karabakh, referred to by Armenians as the Republic of Artsakh. Azerbaijan, supported by its close ally Turkey, recovered significant territory it ceded to Armenia in a previous war over the region that ended in 1994.

The cease-fire brokered in November lingers as a wound for many in the local Armenian community.

“It’s a bittersweet time for us, reeling from catastrophic loss last fall,” Hovsepian said. “This declaration by President Biden is really an uplifting thing. It gives us hope that our fight can still continue.”

Armenians around the world hold deeds to homes and other properties in Turkey that they claim were stolen from them during the genocide. U.S. recognition of the genocide, some argue, would help survivors and their families go after what they lost by pursuing legal action in courts and adding pressure to the Turkish government to pay reparations.

“This is a historic moment,” said Gev Iskajyan, a board member of the Armenian National Committee of America’s Western region. “But this isn’t everything. It’s not justice. It’s not reparations, which are the ultimate goals of our cause. But it’s a fundamental step in that ladder to justice.” 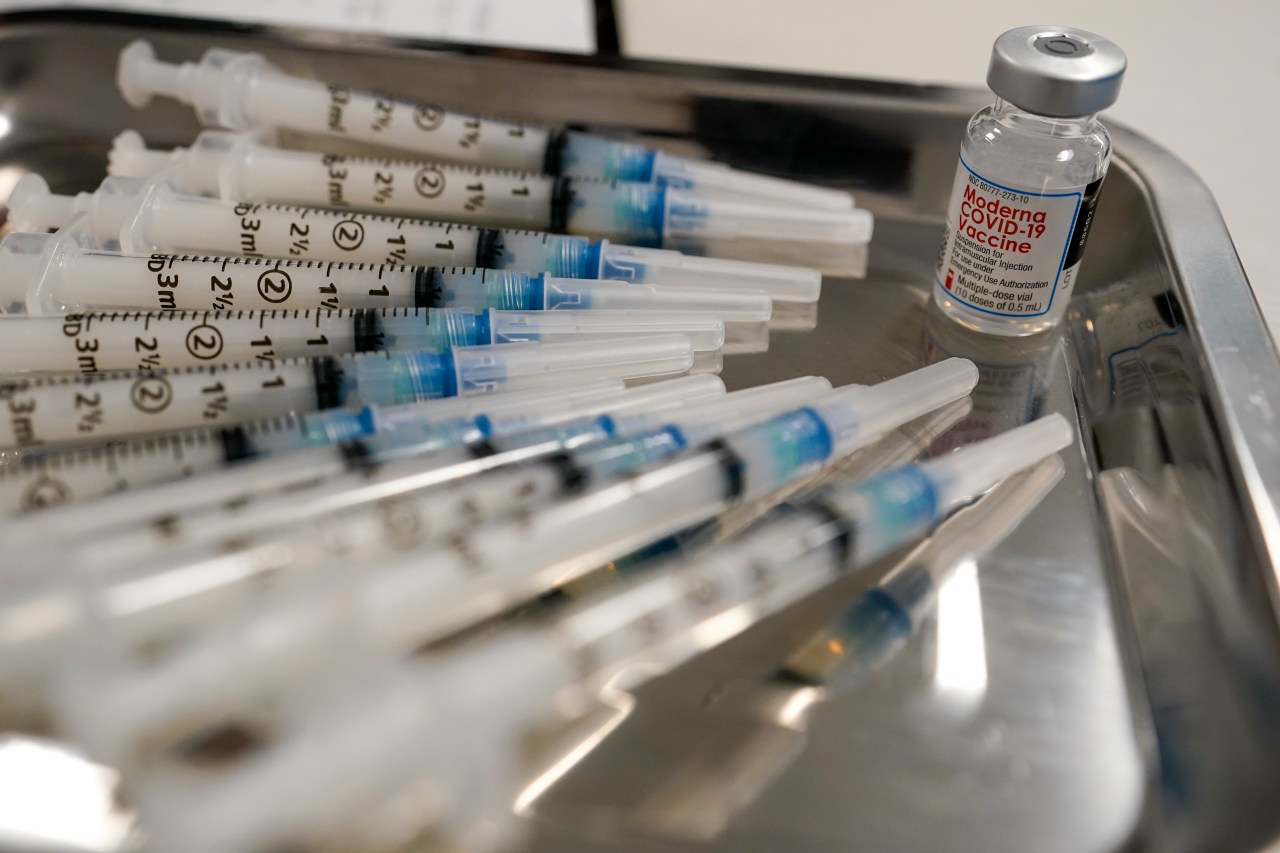 YouTube’s new video resolution menu on mobile is an abomination