Charles Wiener was on his way home in Haiti’s capital when a group of heavily armed men surrounded his vehicle, held him inside at gunpoint and drove him to a slum, where he was held captive for three days.

The abduction sent shock waves through Port-au-Prince last March, highlighting growing fears over a spike in kidnappings for ransom; it was one of at least three reported that day, which also included a French citizen. Wiener was considered vulnerable because he was in a car without tinted windows, allowing his captors to quickly grab him. For many, it was a reminder that no one was safe: Wiener is a U.S. citizen and his family well-known in the Haitian coffee business.

On Monday, Peterson Benjamin, a suspected gang leader with the feared Village de Dieu, or Village of God, gang, appeared in federal court on charges related to Wiener’s kidnapping and that of four other U.S. citizens, including three minors. The kidnappings happened between March and November of last year.

The nine-count indictment by a Washington, D.C., grand jury includes charges of hostage taking and possessing a firearm during a violent crime and was unsealed Monday as Benjamin made his first court appearance in Fort Lauderdale. He asked to be transferred to the District of Colombia, where the indictment originated from, to fight the charges. Each of the hostage taking charges carries a maximum penalty of life imprisonment. He also faces up to life imprisonment for the gun charges.

Speaking through an interpreter during Monday’s court hearing via video conference, Benjamin told a federal judge that he understood the charges pending against him, but that he had no money to hire a private attorney to fight them.

The indictment sheds new light on what has became an increasingly organized and frightful scourge affecting everyone from wealthy businessmen to poor schoolgirls.

According to the filing, Wiener, 48, was transferred from his vehicle to another car on March 5, 2020, and then taken to a safe house. He was also forced to stay in the building against his will, while Benjamin and others negotiated the $19,000 ransom payment. He was freed one year ago Monday.

Seven months after Wiener’s abduction, Benjamin and other, still unidentified conspirators collected $11,800 in ransom for the release of three U.S. citizen children and their Haitian father after the four were also forced from their vehicle at gunpoint. Five days later, another U.S. citizen was also abducted. Marie Quine, was forced from her vehicle at gunpoint on Nov. 6 and released two days later after Benjamin and his accomplices received about $16,000 in ransom.

Known also by the name “Ti Peter Vilaj,” Benjamin cast himself in court as a self-employed indigent, offering no specifics, and with just the equivalent of $250 in a Haitian bank account. He had no children, he said, but was currently engaged to be married with a woman who lives in New York.

Benjamin was arrested by Haiti National Police last week and transferred over to Federal Bureau of Investigation agents on Friday. He was flown to the United States along with Lissner Mathieu, 55, a convicted drug trafficker and close supporter of Haitian President Jovenel Moïse who violated the terms of his 10-year probation when he fled to Haiti in 2006 after serving more than 1,070 days in jail.

According to U.S. court files, Mathieu started arranging shipments of cocaine between Haiti and Port Richmond, New York, in 2001 for a fee of $3,000 per kilogram for the drug organization he was working for. Soon, he decided to branch out on his own. He later admitted in court to importing over 500 kilograms of cocaine between 2001 and 2003, laundering the proceeds to Haiti, where his businesses include an ice-making company.

Mathieu, a naturalized U.S. citizen who goes by the nickname “Ti-Nwa,” or Little Black, waived his first appearance Monday and asked to be transferred to New York. The probation violation, a judge said, carries a maximum of five years in jail. Mathieu, who was picked up agents with the Drug Enforcement Administration, also said he is too poor to afford an attorney. He has only about $2,000 in a Haitian bank, he said, and owned a business raising pigs and chicken in Haiti, where he has seven children.

Mathieu, who used the last name Joseph on his various Haitian ID cards, made no mention of his ties to Haiti’s National Palace or its president during his brief court appearance. Following his arrest, a photo of him on the campaign trail with Moïse emerged. Police found an official National Palace access badge on him at the time of his arrest, along with two official national identification cards with different numbers. The national IDs double as voting cards.

In a press release, the president’s office said Mathieu had a badge to the palace like any “service provider,” and was “neither a [close associate] nor a driver of the President of the Republic.” Officials did not explain what, if any, services Mathieu provided.

Last week, the government announced a number of new measures aimed at responding to the surge in kidnappings. Among them: prohibiting private vehicles from having tinted windows. The measure has created confusion in the public. Some now fear all tinted cars belong to criminals not abiding by the rules. Some have thrown rocks at suspect vehicles.

Haiti is in the midst of both a surge in crime and a political crisis. Thousands of protesters have taken to the streets in recent days to demand Moïse’s resignation.

Jacqueline Charles has reported on Haiti and the English-speaking Caribbean for the Miami Herald for over a decade. A Pulitzer Prize finalist for her coverage of the 2010 Haiti earthquake, she was awarded a 2018 Maria Moors Cabot Prize — the most prestigious award for coverage of the Americas. 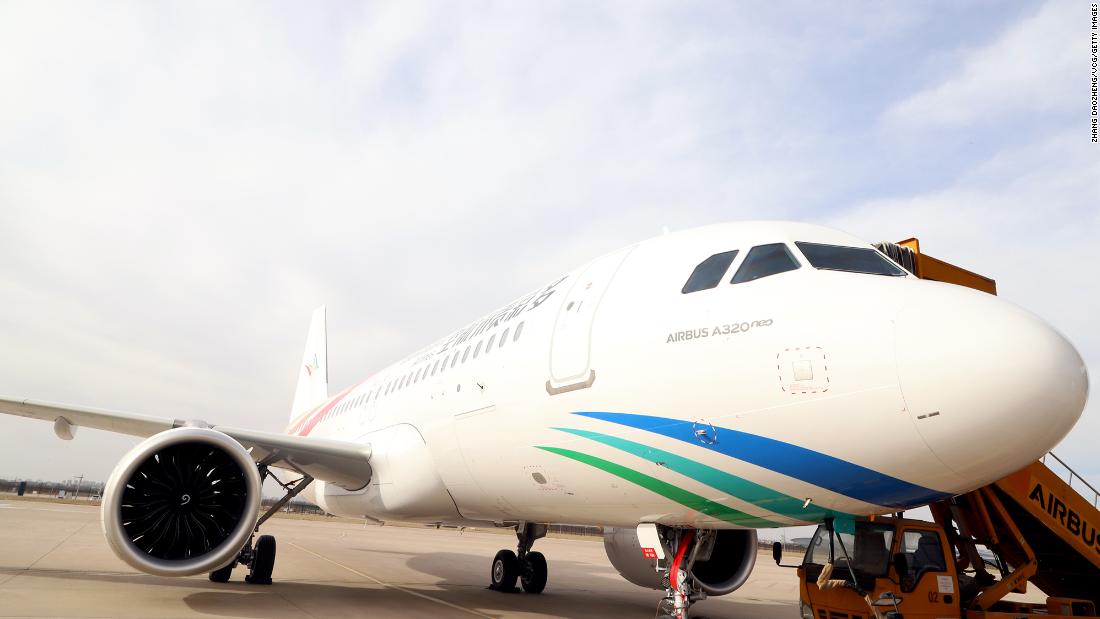 GE in talks to merge aircraft leasing unit with AerCap